Counter-programming for the Big Game 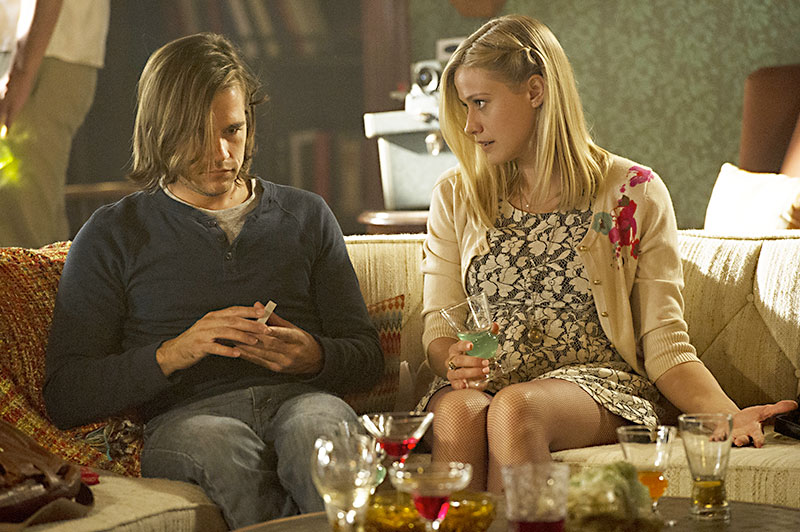 I like the Carolina Panthers, but no amount of likability can make sports any less sporty, and so for this reason I must insist that, in my house, we have at least one other option going at all times during the Super Bowl (Sunday, Feb. 7).

Not everybody likes French onion dip, but even those who very much enjoy French onion dip – which in this metaphor could be, for just one example, the ruddy cheeks and can-do attitude of Carolina linebacker Luke Kuechly – cannot subsist solely on French onion dip. For one, the salt would bloat you. For another: scurvy.

Beyoncé and Bruno Mars will be joining Coldplay for the halftime show. Does this not fill you with trepidation? Because it should. You need to mix it up, and America is not going to do that for you. You need something with layers, something without avocado, something savory or perhaps British Isles-inspired or featuring the magnificent garbanzo. Your perfect day, if it's anything like mine, requires at least one salsa free from the violence of cilantro. 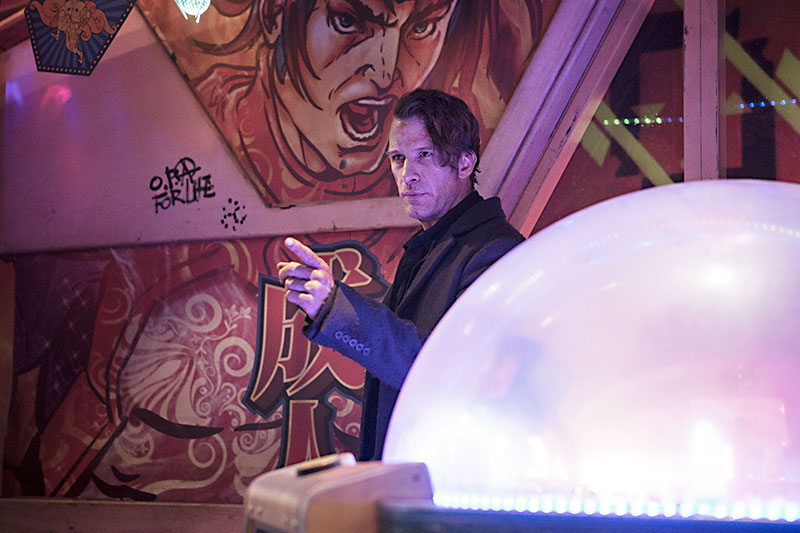 During the Super Bowl – or instead of, if it's gonna be like that – I suggest you catch up on one or more of the following genre hits:

• This reviewer's current favorite television show, The Expanse, whose two-hour Syfy finale on Tuesday, Feb. 9, caps off a 10-hour triumph of science fiction.

• The 100, which recently returned to the CW for a third, already excellent season. 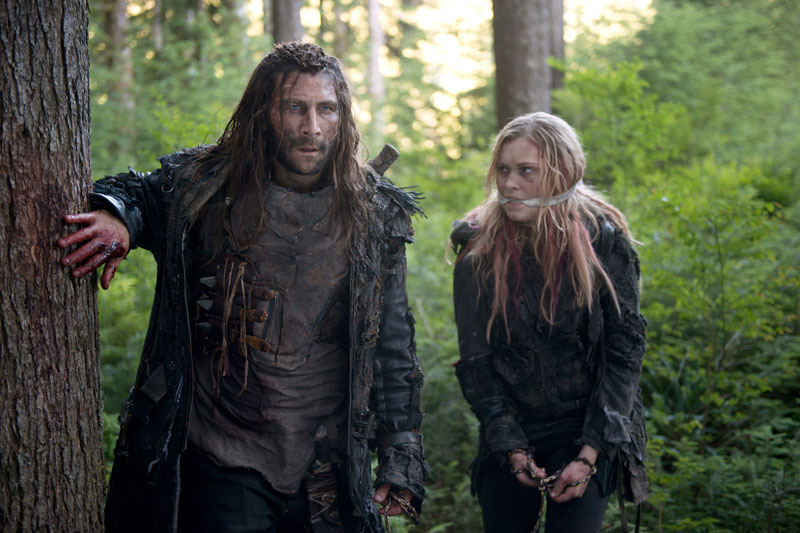 • Overlooked and CBS-paywalled Limitless, which – if you can get to it – is easily one of the most charming and intelligent shows currently airing.

• Marvel's Agent Carter, already pretty much perfect in its first year, has reworked itself into an even more gorgeous configuration this unexpected second season.

• Or you might catch up on Adult Swim's The Venture Bros. – one of the few remaining animated comedies that actually rewards rewatching – whose sixth season kicked off last week. If you are in neither a fantastical and space-oriented nor Marvel-franchise, reference-heavy, nerdy mood, I can also recommend the following comedies:

• Surprise NBC delight You, Me and the Apocalypse takes a risky cast and throws all manner of contrivance and cataclysm their way, resulting in a charm offensive that seems almost unsustainable.

• The vastly less-annoying-than-expected Baskets on FX, which finds Zach Galifianakis in his most subtle mood in years, and more than willing to let his co-stars – particularly the mind-blowing Martha Kelly – show their stuff.

• Reliable old Portlandia, which always redeems itself in the end, and

• The anarchic new entry Idiotsitter, which wears its Workaholics meets Broad City DNA proudly and pretty shockingly, with strong performances all around and a less dense approach than either forebear.

The important thing is to remember that forced fun is no fun at all, there is joy in every football game because every game has a winner, and everybody should have a shot at the remote. May your wardrobe retain its function, may your sharks – both on the left and, my friends, on the right – dance like nobody's watching, and may Missy Elliott drop by, at least once in every generation, to sing backwards with puppets.

And may all your owls, as our dear, queer Albus Dumbledore might say, be superb.