A new year, a new batch of filmmakers

How do you see a wave before it breaks? This question has vexed film historians since the writers of French film magazine Cahiers du Cinéma exploded into fame as critics and directors. Since then, the search for cohesive artistic movements has identified "New Waves" everywhere from Bucharest to Guadalajara. But what of Austin's films?

Certainly, this town has cultivated an ebb and flow of great talent from the Eagle Pennell days to the Linklater/Rodriguez era, yet with another year upon us, there's no doubt that a creative surge as big as any in the city's history looms. At the risk of leaving out innumerable individuals, here are a small few of the most promising filmmakers with local ties that you'll see riding the newest New Wave when it crests. 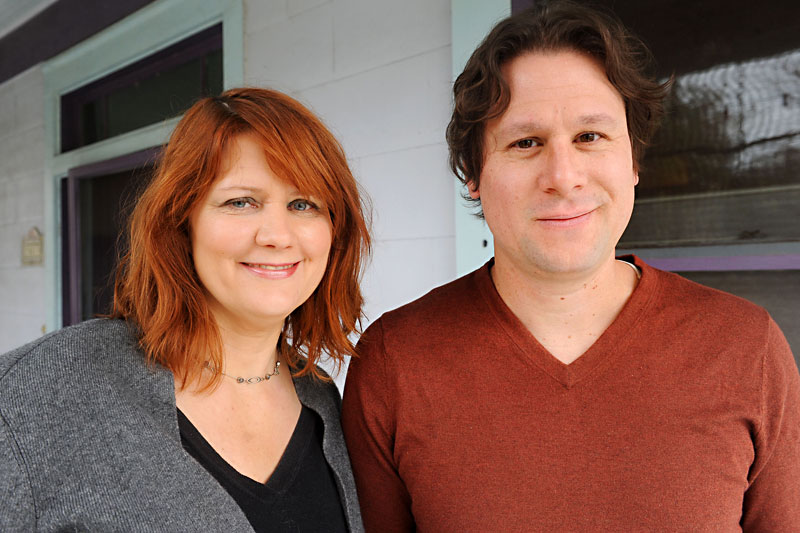 In 1995, Athina Rachel Tsangari founded the Cinematexas International Short Film Festival, opening the door for UT students like Julia Halperin and Jason Cortlund to see idiosyncratic work from the likes of Debra Granik and Miguel Gomes. As Halperin says, the festival "attracted people from the art department, music, performance, and film," creative worlds that she and Cortlund, her partner and collaborator, straddled. After developing Halperin's pre-thesis film, they began generating artworks together that have since screened all over the world – in museums, classrooms, and countless festivals. All the while, they began programming at Cinematexas, Experimental Response Cinema, and the Austin Film Society.

Their debut feature as co-directors, Now, Forager, was released in 2012. A simmering, beautiful oddity, it traces the dissolution of a relationship between two fungi-collecting foodies, one of whom is sick of paycheck-to-paycheck living. Cortlund notes that "there were not many narratives about food coming out at the time." Critics took notice: The filmmakers were nominated for "Breakthrough Director" at the Gotham Independent Film Awards, and the MoMA screened the film in their "Best Films of the Year" series.

Both agree that since Now, Forager, "we have had the positive momentum" to develop their next feature, La Barracuda. Cortlund calls it "a suspense film set in Austin and the Hill Country about two half-sisters (both daughters of a dead singer-songwriter) meeting for the first time." To top it off, legendary filmmaker Bruce Beresford has signed on as their executive producer. Still, with such an exciting film forthcoming, these Austin stalwarts refuse to rest easy: "It's not like we have this inevitable thing of, 'Sit back and ride the wave.' We are showing up now as much as we ever have." 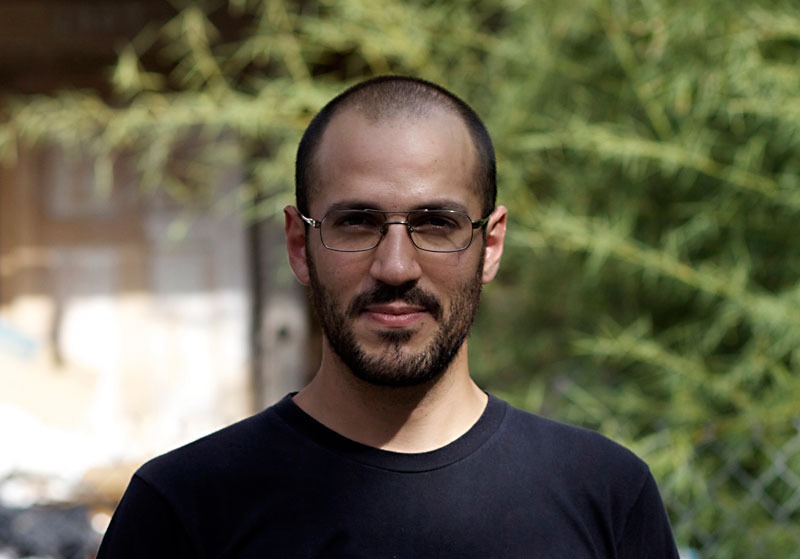 How would you deal with the suicide of one of your closest friends? For Juan Pablo González, his friend Fernando's death prompted a documentary about the family. He says, "More than anything, I just wanted to see them and see how they were." When he first shot it in Mexico, "The Solitude of Memory" "was going to be about immigration and the family's history," but much has changed. For one thing, the film's main subject, Fernando's father José, stopped farming exclusively for a living (now, "he's replaced that income with an arcade machine business"). For another, "Solitude" was shown at the 2015 Cannes Film Festival.

What was meant as a personal exploration of memory and grief began a festival run that continued for more than a year after shooting ended, earning González and Ana Isabel Fernández, his producing partner, several awards. Some months ago, he was named one of Filmmaker magazine's "25 New Faces." The short doc's sensitivity and tragic beauty also begot close relationships with other filmmakers – González is now shooting an expanded version with support from AFS that marks his feature debut. 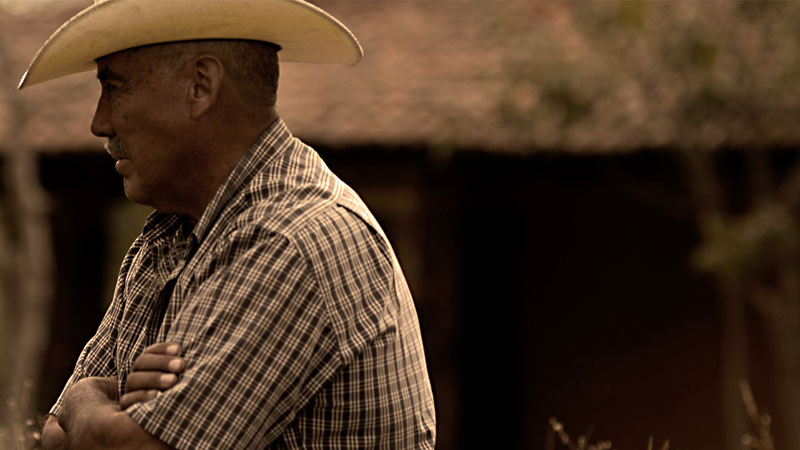 "The Solitude of Memory"

Raised outside the town of Atotonilco, González received his MFA from UT, where he now lectures; and his latest film, "La Espera," had its premiere in November. The goodwill that González had going into the project was overwhelming: "Before making 'La Espera,' I had doubts – you always have doubts, that will never end. But I had a lot of doubts." Yet the short, a slow-burning meditation about a family's difficult decisions, turned out wonderfully, and will screen at festivals in 2016. González knows he's found his sensibility: "What I realized afterward is that all that pressure was probably for nothing. I ended up doing what I wanted anyway." 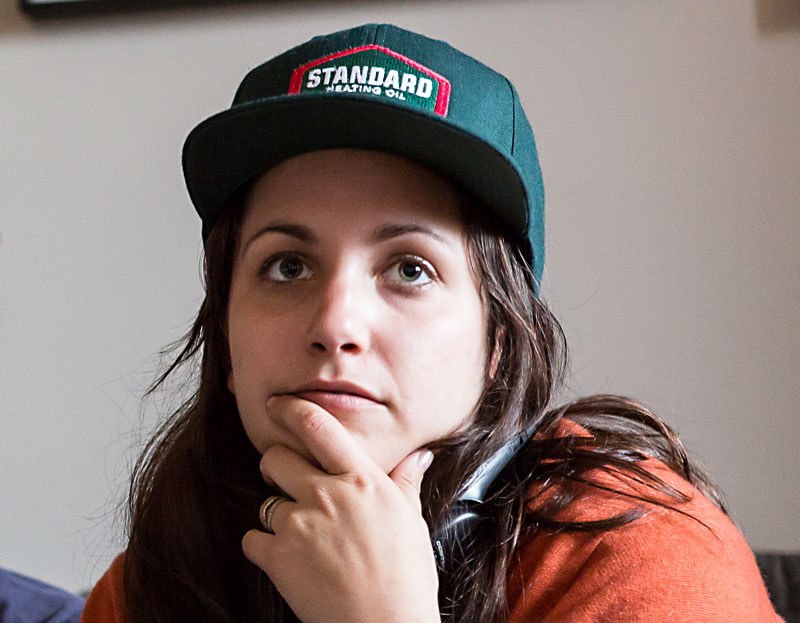 In 2013, I saw a critic publicly bawling after a disturbing, early morning press screening. The film premiering was A Teacher, the debut feature from writer/director Hannah Fidell. In 2010, the filmmaker and Lindsay Burdge, an actor she'd met in New York, collaborated on a short called "We're Glad You're Here." Fidell also wrote and directed "The Gathering Squall," a riveting short film that caught critics' attention. Two years later, Fidell was named one of Filmmaker magazine's "25 New Faces"; and by 2013, she was featured in The New York Times.

A Teacher revolves around a relationship between a teacher (Burdge, in a stunning performance) and student (Will Britain) that gets way out of hand. Hard to watch but gorgeous from the first frame, it caught the eyes of Jay and Mark Duplass. They would executive-produce Fidell's second movie, the volatile romantic drama 6 Years, shepherding it to a world premiere at SXSW in 2015 and a distribution deal with Netflix. "It's been truly amazing to see the kind of response the film has had," she says. Netflix's "global audience" has flocked to the Austin-shot film, and "most find it generally pretty shocking. Part of the exciting thing is that for a lot of the target audience, 6 Years is their introduction to indie film."

That's due in large part to its stars, Taissa Farmiga and Ben Rosenfield, whose youth appeal brought a wider audience to the movie. Now, she's prepping a feature about a boy who travels from Austin to Los Angeles. Equally promisingly, HBO hired her to create a series based on A Teacher, which, if ordered to series, will "be about the loose morals in our society ... the whole community becomes implicated in this relationship." 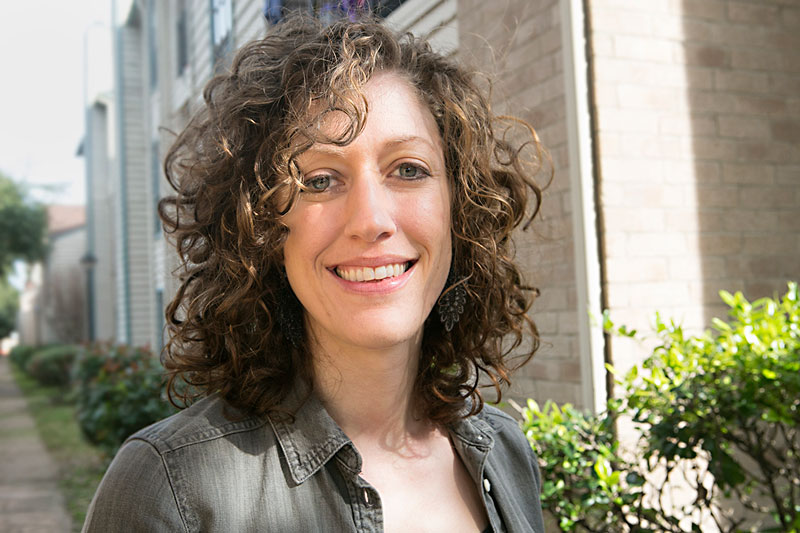 Although she's now a lecturer at the University of Texas whose films have received accolades and acclaim around the world, Annie Silverstein's career almost went very differently. "I didn't grow up knowing I wanted to be a filmmaker," she says. "Back then, filmmaking was a tool to do community work." After finishing school in St. Paul, Minn., Silverstein became active in youth media, teaching film and directing documentaries in underprivileged communities around Minneapolis, Seattle, and Rio de Janeiro (where she was a Fulbright Scholar).

The collaborative process was addictive to her: "Inevitably, with those projects, there would be a beautiful moment on film where things would truly come to life. I would feel excited and moved." So after 10 years of activism, Silverstein applied to programs in social work and filmmaking; a recruitment scholarship and several grants later, she earned an MFA from UT's Radio-Television-Film department. Her thesis project, "Skunk," an empowering, tense story of a young woman whose dog is stolen by a leering neighbor, won a BAFTA award and screened at Cannes, where it also took top honors. Director David Lowery called it "a bold and refreshingly confrontational film." It is one of the most accomplished short narratives in recent memory.

For her part, Silverstein continues to move deeper into fiction, with her debut feature script a selection for the Sundance Screenwriters Lab. The Austin Film Society recently invited her to its Artist Intensive at Richard Linklater's ranch, where she and other local filmmakers like Yen Tan and Alex R. Johnson workshopped their scripts with Jonathan Demme, Azazel Jacobs, Ginger Sledge, Elizabeth Avellán, and Linklater. Such opportunities have made Silverstein "really grateful to be making work in a community that is so collaborative and supportive." 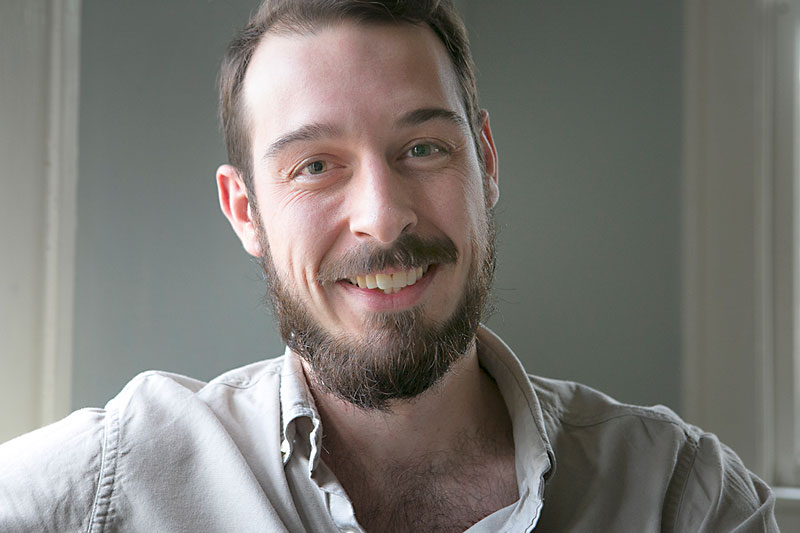 Only one person on this list has had work distributed on national Mongolian television. Mitchell O'Hearn originally attended Charles Sturt University as part of a theatre ensemble, where he handmade masks and staged plays in Bathurst, New South Wales. In his final year, he decided to "flip the course on its head" by making a film: "I had grown up watching cinema and loved cinema, but I had a weird relationship with it." 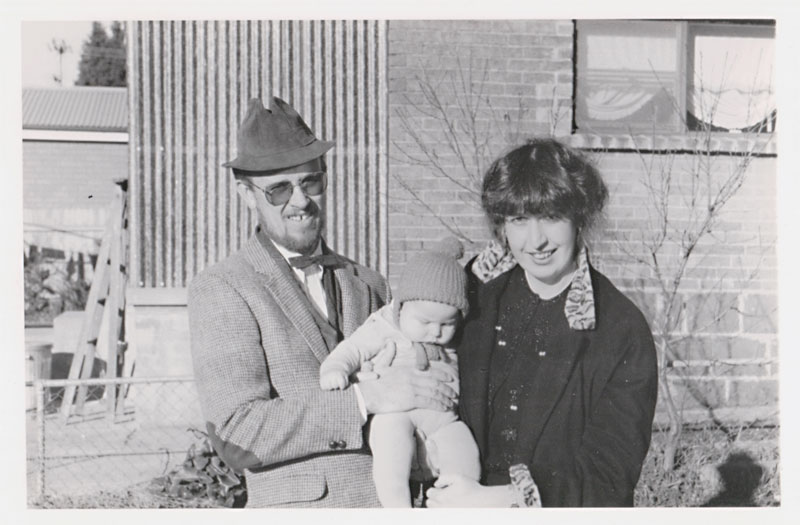 He directed English-language programs for a year before returning to his mother's bedside. She passed soon after, and O'Hearn turned to filmmaking full time. In 2013, after visiting Texas years before, he joined the MFA program at UT's RTF department; his thesis film is now in pre-production. His movies, like "Exhale" and the remarkable, painful "While the Night Slept," are excitingly vulnerable; they use abstract imagery of maps, windows, or droplets to depict grief, memory, and fantasia. Last year, he directed a small masterpiece about his family history, "Carrington Road," and produced a colleague's film for the first time. O'Hearn adored the experience: "I would love to do that for friends as well as direct. When I see friends with such good stories and I believe in their story, that's what I want to hook into."