The Rise and Fall of Monsterman 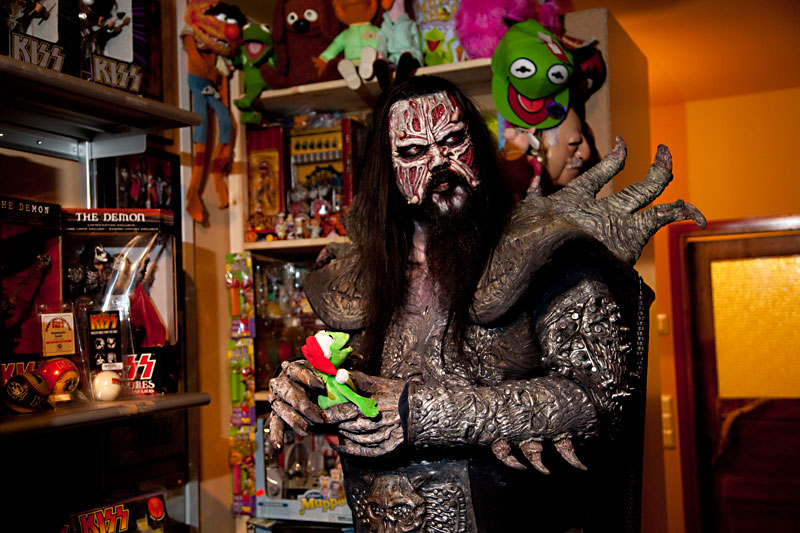 There's something magical about Rovaniemi, and it's not just because the Finnish city is the official home of Santa Claus. When Antti Haase was growing up there in the Eighties, he played superheroes with a neighborhood kid called Tomi Putaansuu. They lost contact as teenagers, and the adult Haase became a documentarian. Then he got an unexpected phone call: Putaansuu was now Mr. Lordi, the mask-wearing frontman of theatrical hard rockers Lordi, and he wanted Haase to chronicle his band's comeback from the financial and creative abyss. Haase said, "He is the ultimate heavy metal Peter Pan."

Monsterman shows Lordi during the low after a very bizarre high. In 2006, the horror-loving band won the Eurovision Song Contest, and they were international stars. But imagine Slipknot appearing on American Idol: The general audience got over the novelty, and the die-hard fans never forgave the betrayal. This meant Haase risked telling the story of a man who fails, and fails again. Yet even as the band comes back from the brink, Haase said, "It is amazing what Tomi is willing to sacrifice to be the best and most 'real' heavy metal monster in the world. ... Tomi's character has a tragic undertone, no matter how successful he is."

Putaansuu is a seeming contradiction: a deeply private man who relishes the spotlight – as long as he's wearing his mask. Haase said, "Tomi insisted that I cannot show his real face in the film, to preserve the mystery of the monster band. For a long time I struggled with the question: How do you make a film if you can't show your main character's face?" What followed was a bizarre negotiation, including exchanging 360-degree pictures of Putaansuu's head to determine how much of a partial profile was too much for the screen. Haase said, "I worked extra hard with the crew to develop visual and aural aesthetics to create intimacy with Tomi, since we don't see his face. In the end, I think we turned this challenge into the film's advantage."

Yet, for all the production headaches, Haase described Putaansuu's elaborately crafted fantasy as something to be cherished. "I am glad that we have characters like Tomi in the world, reminding us boring adults about the power of childhood and fantasy worlds." 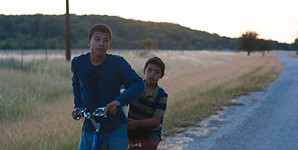