The Art of Shock and Horror 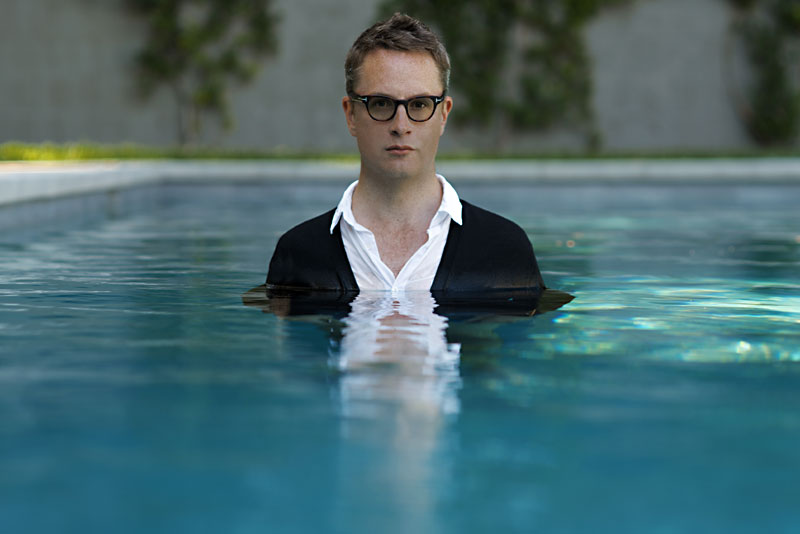 Collecting film posters is an obsession that creates a conundrum: What do you do with them when you run out of wall space? If you're Nicolas Winding Refn, and you own a thousand of the sleaziest, scummiest, most wonderful exploitation promotions from the Fifties to the Seventies ever pasted to a cinema wall, the answer is simple: Take the most salacious 300 of them, and turn that stack into a book, The Act of Seeing. He said, "What else am I going to do with it?"

The Drive director is taking the book and 15 of the original posters on a very limited signing tour. However, the Austin stop at Fantastic Fest (as Refn called it, "the CBGB's of cinema") comes with screenings of three films featured in the book: controversial Italian slavery shocker Farewell Uncle Tom, and a double-whammy of skin in The X-Rated Supermarket and My Body Hungers. Now Refn, who has never seen any of those rare titles, will find out if they live up to the posters' scandalous promise. He said, "A lot of the posters, you could never produce now, never mind show, because of the times we live in."

Unlike most collectors who search for years, Refn acquired his library in one bulk lot from writer Jimmy McDonough. They had bonded over the author's work on exploitation master Andy Milligan, the king of 42nd Street's grindhouse scene. Refn had already bought McDonough's Milligan archive when the biographer asked if he was interested in the accompanying poster archive. Refn said, "I wasn't to begin with, but he told me, 'You're going to love this. It's the mother lode.'" An insatiable collector, he caved. "Eight weeks later, about 1,000 posters arrive, which is a hell of a lot of paper. I was like, 'Oh my God,' and my wife was like, 'Really? You think this is a good idea?' 'Well, maybe not.'" 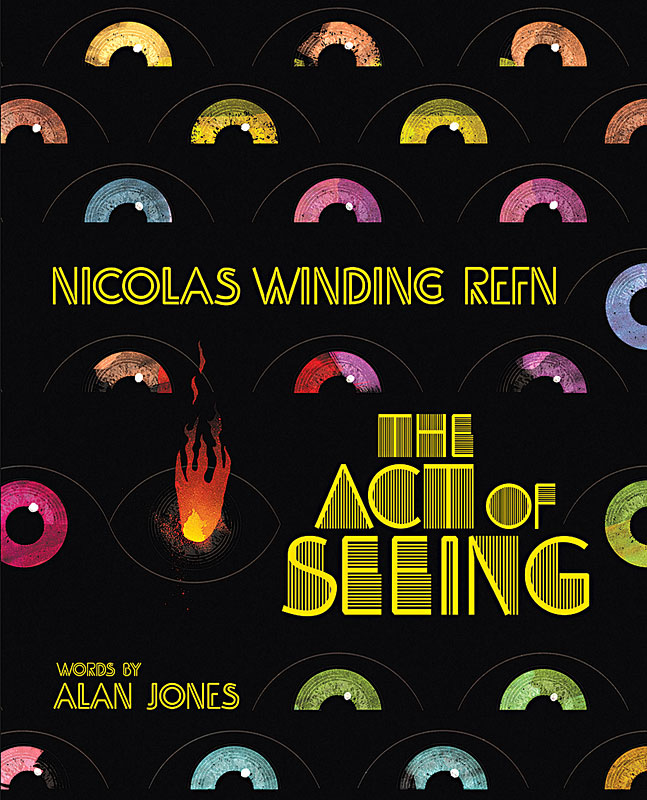 This was when the collector's conundrum struck him. He said, "I buy and buy and buy, and then I'm like, 'What the fuck am I going to do with it now?'" The resolution came when friend and Drive star Ryan Gosling visited him in Copenhagen to photograph the collection. Refn said, "After a very short period, I felt I was going through a time machine, going through these boxes and boxes. That's when I decided to turn this into a poster book."

Working with British film journalist Alan Jones, Refn created an encyclopedia of raunch, titillation, and horror, from a Nazisploitation landmark like Love Camp 7, or a forgotten nudie cutie such as Daughter of the Sun. In selecting titles to include, Refn said, "I gravitated towards the ones that had a very extreme crudeness to them, but had some kind of promise of seeing the ultimate fetish, fantasy, or forbidden pleasure." But now that the book is out, he still has the same problem: Where to store a thousand posters? "I'll probably donate it to a museum in the end," he said. "It's an important historical archive, and it needs to be preserved."

Fantastic Fest 2015 runs Sept. 24 through Oct. 1 at the Alamo South Lamar. Fest badges are sold out, but often during the festival, individual tickets for films will open up, so patient and intrepid Austinites still have a chance to sample the wide array of films on offer. See www.fantasticfest.com for more info.