Garth Manor Brings Out the Dead 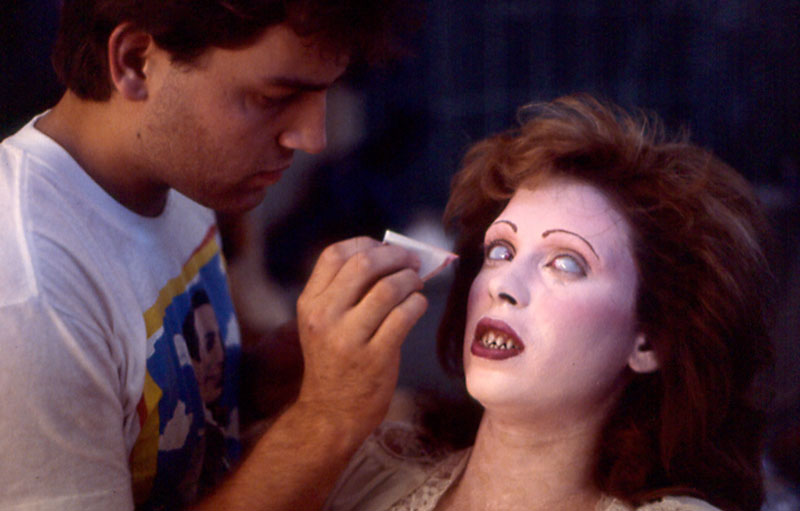 The elevator pitch for 1987's classic comedy-horror Evil Dead 2 would be simple: the same, but more. More blood, more monsters, more chain saw-wielding craziness. Without the beast-wrangling skills of effects genius Robert Kurtzman, the sequel would have had much less splatter. Kurtzman still leaves his bloody handprint over contemporary creature flicks like last year's werewolf wonder Late Phases, but he returns to the scene of one of his original crimes with a special 35mm screening, courtesy of the ghouls of Garth Manor.

The Eighties saw a golden era of horror franchises, and Kurtzman's early résumé is bloated with sequels like Phantasm II, plus later additions to the Halloween, Re-Animator, and Texas Chain Saw Massacre archives. He said, "One good thing was the originals had a smaller budget, so by the time they did the sequels, they had a little more money. That allowed us to use state-of-the-art techniques to do something bigger and better, and then the directors having a bigger vision for the project really helped us be more creative and go a little crazy."

Nowhere was that more true than Evil Dead 2. Director Sam Raimi ditched the hardcore horror of the original, retelling the same story as a blood-splattered screwball comedy. Kurtzman said, "We were big fans of the first film, and obviously the second film had a different tone, but we thought he made the right choice in the long run, because it's my favorite of the series." 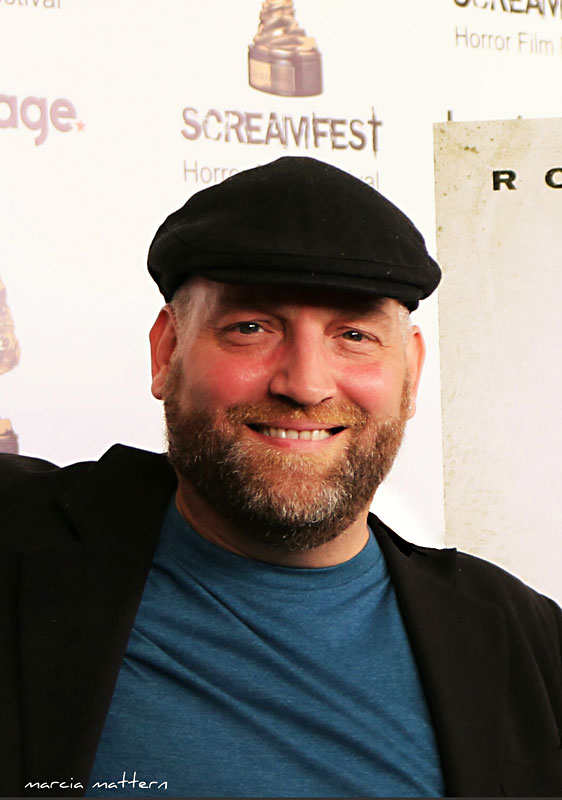 The show became an FX summer camp, with a team of L.A.-based artists decamping to North Carolina for three months. "They were hard shoots," he said, but "they were the most fun shoots." They were also a pivotal moment in the history of practical effects. The following spring, Kurtzman and fellow Evil Dead 2 survivors Greg Nicotero and Howard Berger founded KNB EFX Group, one of the most important and lauded practical effects shops in cinema. He said, "Everybody was feeding off each other's creativity, everybody was learning from each other."

Thursday's screening is the latest in the ongoing Garth Manor series and, even though they're the new kid on Austin's horror block, founder Kris Phipps already has lined up other figures from what Kurtzman calls the golden age of "rubber monster movies," including FX legend Tom Savini (Creepshow) and director Tom McLoughlin (Jason Lives: Friday the 13th Part VI). Phipps wants these shows to be more than just another night at the movies, instead evoking the sleepover watch parties of his teens. He said, "Me and a couple of friends would go to the video store and pick up the box with the craziest cover, and then we would wait until my parents went to bed." Aside from the movie itself, there will also be a Q&A, and audience involvement: At last month's Re-Animator screening, the infamous severed-head sequence was re-enacted as a bizarre game of pin the tail on the donkey. Phipps said, "I think that those films deserve a zany party atmosphere. Something a little less dry, and something I would have wanted to do if I was 12 or 13 years old."

Aside from bringing icons of fright to Austin, Phipps also wants Garth Manor to foster the same filmmaking community that helped Kurtzman's early career thrive. Before the main feature there will be a Young Blood Filmmaker Showcase, where an Austin talent gets "to screen their short or their unfinished features on the same night as a film that everybody knows about, that's a classic, that everybody wants to see." Phipps said, "Sharing the stage with Robert Kurtzman, I wish that's something I could do for 10 filmmakers."

A version of this article appeared in print on July 31, 2015 with the headline: Garth Manor's Darkplace