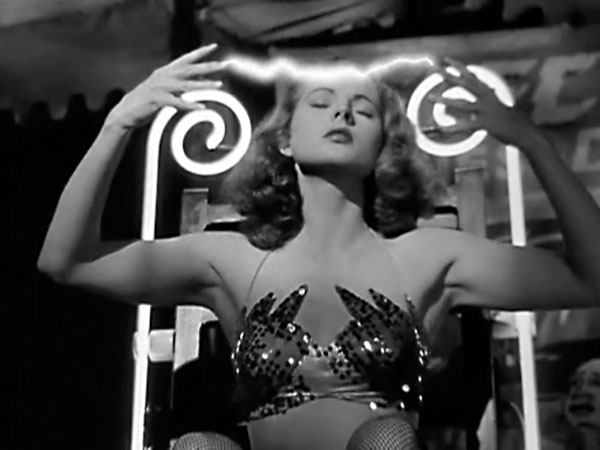 Sun., June 7, 2pm (P)
To paraphrase the sleazoid carny ballyhoo that opens this ghastly-great noir, "Folks, we must ask you to remember that this film is being presented only in the interest of education and science." Suckers! Ex-Marine Tyrone Power plays a buff schemer who worms his way into the diciest midway this side of the Pacific theater and cons his way up from nowheresville to the big time and from there straight down to hell itself. Joan Blondell's two-bit psychic falls prey to Power's anti-suave con job, while cinematographer Lee Garmes (The Desperate Hours) makes midnight and madness leap from every leering shadow. Ask not for whom the geek gnaws .... – Marc Savlov


Before he was Birdman or even Batman, Michael Keaton was an otherworldly charmer in a suit of jail-yard stripes. When the not-so-easily charmed Lydia (Winona Ryder) invokes Betelgeuse, he goes from pestering rapscallion to certifiable villain without missing a beat. Whether berating the new kids to the afterlife or distracting a witch doctor to jump in line, Betelgeuse steals every scene he's in, while simultaneously stealing hearts despite his obviously nefarious motives. Keaton's darkly funny persona would become an archetype for director Tim Burton in many, many movies to come. – James Renovitch 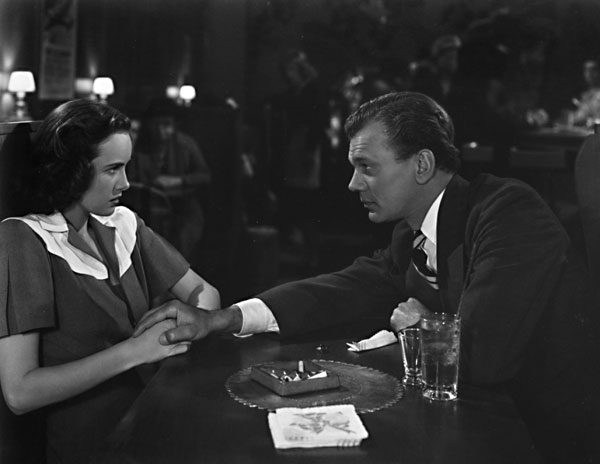 
Uncle Charlie (Joseph Cotten) comes to town and immediately begins behaving so suspiciously – depositing $40,000 in cash at his brother-in-law's bank, demanding a photographer's film after he takes his picture – that you'd have to be completely oblivious not to notice. Luckily for him, his family generally is: His sister describes his occupation as being "just in business, you know, the way men are." However, his niece (Teresa Wright), with whom he shares both the nickname Charlie and an insanely inappropriate level of sexual tension, isn't so easily fooled. Less glamorous than some of Hitchcock's later films, but every bit as beautifully shot. – Amy Kamp