Clue, Cleo From 5 to 7, O Brother, Where Art Thou?, Boogie Nights 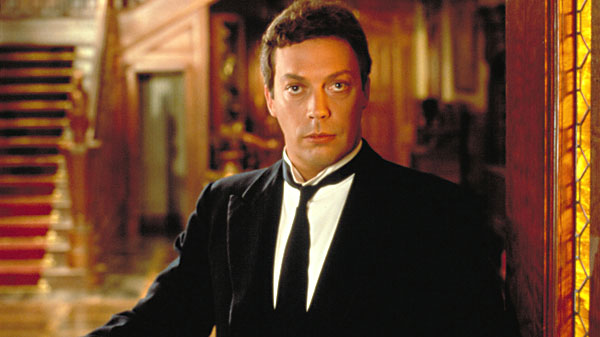 Thu., June 25, 8:45pm & Fri., June 26, 7:25pm (S)
Cleo is a beautiful dreamer whose bubble-headed artifice is shaken by reality's intrusion. She's a French pop chanteuse whose vapid lyrics are suddenly chewed up and spit out by the unwelcome shadow of mortality that passes over her life. Filmed in a radical style by Agnès Varda, Cleo From 5 to 7 follows Cleo for 90 minutes as she wanders around Paris waiting for the results of a cancer biopsy. (It might make Cleo smile to know that 50 years in the future, getting biopsy results in 90 minutes flat would be viewed as the real marvel.) – Marjorie Baumgarten

Tue., June 30, 9:10pm & Wed., July 1, 7pm (S)
The debonair good looks and suavity of speech, peppered with five-dollar phrases like "metallurgic arts" and "paterfamilias," surely suggest a confidence man in whom one might have some confidence, but George Clooney's Ulysses Everett McGill must be the most maladroit mountebank to wander the South during the Great Depression – a silver-tongued slick totally inept at talking himself out of trouble and fatally fixated on Dapper Dan pomade. Clooney, in arguably his most finely calibrated performance, spouts McGill's highfalutin flimflammery effortlessly and manages to convey at once the character's brains and cluelessness, his resolve and misplaced faith in himself, and this Ulysses' Achilles heel: his vanity. – Robert Faires 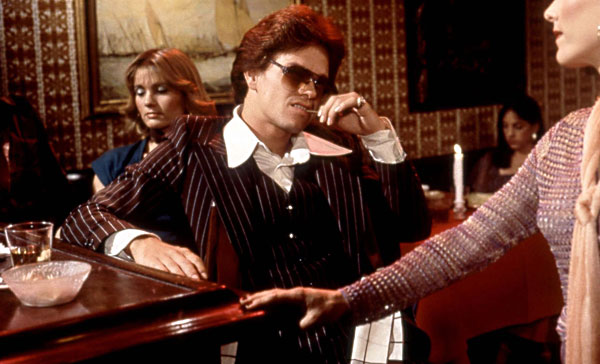