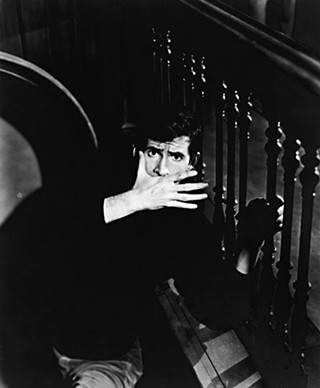 The Weight of Norman Bates

By his own admission, Anthony Perkins would have taken any role, big or small, in any Hitchcock film. But when the Master of Suspense gave him the role of the deranged motel owner Norman Bates and told him, "You are the film," Perkins had no idea how to take it. He hadn't read the script for Psycho, and Hitchcock had bought up most copies of the novel it was based on in order to prevent the surprise ending from getting out.

"Anthony Perkins was marvelous, so perfect in the part that it may have damaged his career, and I may have done him harm," confessed Hitchcock. And Perkins did have trouble escaping the weight of Norman Bates. Most people (himself included) would say that he became typecast in those roles and his career never fully recovered. But this never embittered him; in fact, he held Norman Bates close to his heart – it was his favorite part in a long-lasting career, both onscreen and onstage.

What there is no debate about at all is that Perkins delivered one of the most chilling performances in movie history. And a lot of credit goes to Perkins for the character. Hitchcock let his actors improvise on the Psycho set as long as the cameras were not moved, and it fell to Perkins to figure out Bates' mannerisms and speech.

It was a genius decision by Hitchcock to cast someone as likable as Perkins in such a terrifying role, especially considering that the character in the book was obese, porn-obsessed, drunk, and more overtly a threat. Psycho offers a master class in cinematography and dramatic tension, but also in how to craft character: Perkins and Hitchcock understood well that a wolf is so much scarier when it hides in the guise of a sheep. 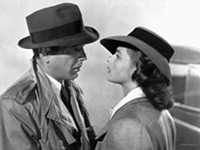 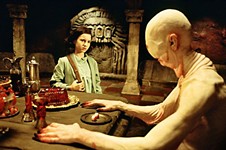