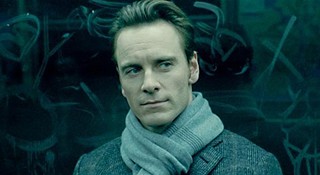 1) Melancholia His bizarre outburst at Cannes notwithstanding, von Trier's haunting film triumphs as a gorgeous meditation on depression, the end of the world, and the death of hope.

2) Shame Quoth Woody Allen: "Sex without love is an empty experience, but as empty experiences go, it's one of the best." Not so in this devastating portrait of sex addiction. 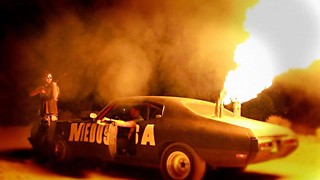 3) Martha Marcy May Marlene Disquieting, beautiful, horrific, paranoiac, utterly riveting, and equally difficult to shake, this film continues to revisit my subconscious like an uneasy dream that refuses to dissipate over time.

4) Bellflower This is what it's like to be young and in love on the eve of the end of everything. Visionary beauty and visionary horror walk hand in hand between Medusa and flamethrowers.

5) The Tree of Life A true work of art with a capital A, Malick's film challenges the viewer's perceptions in ways no other film this year dared to attempt.

6) Knuckle A bruising, visceral documentary film in every sense. A knockout, a history lesson, and a decidedly risky undertaking for director Ian Palmer.

7) The Last Circus Working on a par with fellow fantasists/surrealists Jodorowsky and del Toro, this bloody, chaotic circus of terrors and delights is Álex de la Iglesia's nightmarish masterpiece.

8) Attack the Block As much a portrait of Grey Britain's disenfranchised youth as it is a horror-comedy of alien invasion, Joe Cornish proves himself a master of the culturally relevant genre film. 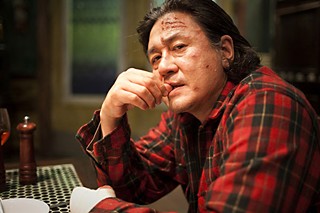 I Saw The Devil

9) Take Shelter More unnerving than the daily news – and that's saying something these days – and as artfully constructed as a Chinese puzzle box made entirely of suspicion, fear, and, ultimately, love.

10) The Artist Proof that a film need not bother itself with extraneous dialogue – or dialogue, period – to be a work of subtle comic genius. The perfect antidote to everything else on this list. 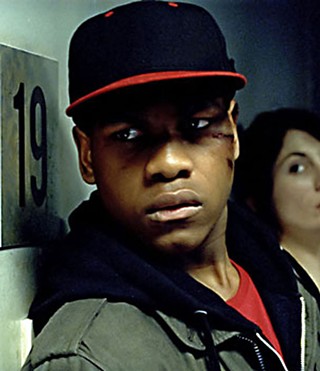 Winnie the Pooh, I Saw the Devil, Senna 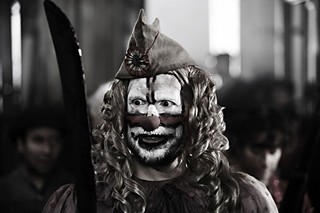 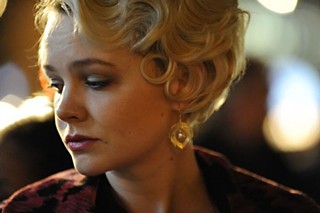