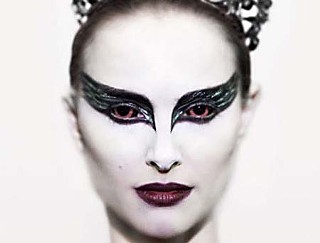 2) The King's Speech Colin Firth gives the performance of a lifetime (thus far) in an eloquent and charming slice of overlooked (on this side of the pond, anyway) Brit history. The damned united, indeed.

3) Monsters What you thought: just another giant-alien-invasion flick. What it is: the most freakily unique cinematic love story of the year. (With some seriously kickass giant aliens.)

4) Restrepo Simply one of the rawest, most emotionally complex, and flat-out finest documentaries ever made about war and the men who fight it.

5) Exit Through the Gift Shop Is it unseen graffiti godhead Banksy's elaborate prank on art, or is it art? And in the end, does it matter?

6) Winter's Bone A chill, spare, backwoods mystery that marvels you with its masterful, subtle storytelling and Jennifer Lawrence's powerfully stoic performance, this is filmmaking at its purest.

7) The Fighter David O. Russell hasn't done anything near this terrific since Three Kings, but it's Christian Bale's twitchy and poignant realization of a junkie's downfall that really messes with your head.

8) A Prophet Hard time in a Parisian prison makes for a gutsy, gritty new spin on Scarface's age-old immigrant-crime melodrama.

9) Down Terrace Winner of Fantastic Fest 2009's Next Wave award for best picture, this claustrophobic criminal enterprise is all family, no fun. Except for the audience, that is. 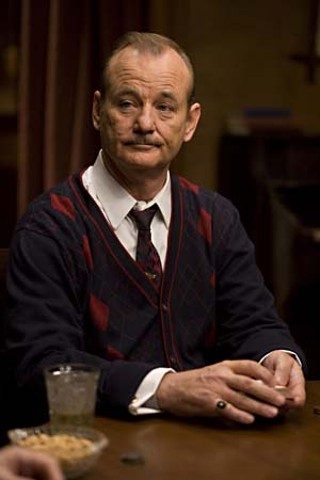 10) Get Low Bill Murray, Sissy Spacek, and Robert Duvall: Need I say more? You missed it in the theatre, didn't you? Go rent it. Tonight.

The Town, The Social Network, Inception

The Back-up Plan. In a year with more than its fair share of weak sequels and bombastic Michael Bay-gasms, as well as a truly annoying Tim Burton misfire, this vile romcom almost made me miss Gigli. (Almost.)

Strangest Yet Most Legitimately Fascinating Celebrity Legal Woe/Triumph: Switzerland declares Roman Polanski a free man after U.S. authorities sought his extradition for the better part of a year.