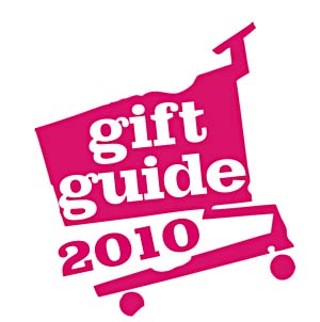 
Stumped on what to get your pop culture/TV geek? Not to fret. Two new titles, released just in time for the holiday season, cover two bright points on the TV-fan spectrum.

Weighing nearly nine pounds, Simpsons World: The Ultimate Episode Guide: Seasons 1-20 is hardly a stocking stuffer, but once you wrestle the thing to a manageable position, what awaits inside is almost too good to be true: color-drenched, glossy, two-page spreads devoted to every episode of TV's longest running continuous series from its inception through its 20th season. Even a lapsed Simpsons fan will find something to savor in the mammoth collection. In fact, it's great fun to randomly open the book to discover all the goodies inside, which include all of Bart's chalkboard messages (which appear in the opening credits), the cheeky messages on the First Church of Springfield marquee, a tribute to infomercial and filmstrip star Troy McClure, a complete filmography of the "Itchy & Scratchy" cartoons, a collection of Krusty the Clown merchandise, and more than 400 character profiles. If none of that rings any bells for you, read this list to your Simpsons fan and watch them drool: "Oooh ... compendium."

Each spread efficiently includes the title of each episode with episode number, original airdate, a writer/director/producer credit, a list of guest voices, the episode synopsis, bits of trivia, and notable quotes. Images from all 400 episodes are splashed throughout in an eye-dazzling layout. The only thing missing from this book are scratch-and-sniff pages. (One complaint: The text is a bit small.) Fully indexed and playfully assembled, this is the book for the consummate Simpsons fan. It also makes a handsome step stool. 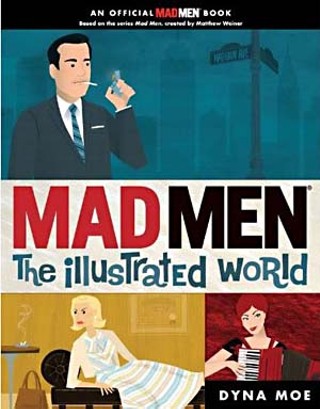 Mad Men fans will recognize the work of illustrator and designer Dyna Moe from the popular create your own Mad Men avatar application she designed last year (available at MadMenYourself.com). Embracing the style and sensibility of the 1960s, Moe's appealing drawings are now assembled in Mad Men: The Illustrated World, a large format book that not only celebrates the series but the era. Yet another in string of books focusing on the images and icons of the Sixties, Moe's rendition does so with such panache, you soon bypass the disappointment of not getting a more critical analysis of the series. And besides, it's a hoot. Divided into seven sections ("The Office," "The Home," "Fashion & Beauty"), each section bursts with Moe's lavish illustrations while offering playful bon mots, as in a list of useful Dos and Don'ts for "Well Meaning Squares":

"DO mention that you think Bob Dylan is the most exciting new artist you've seen in years. DON'T add, 'But I think he's Jewish.'"

New York fans will enjoy the short essays of Gotham City lore. A brief biography of Gov. Nelson "Rocky" Rockefeller is both informative and deliciously gossipy, as are short pieces about the razing of onetime architectural wonder Penn Station, and a first-person essay on the timelessness of a midcentury modern sofa. The book would not be complete without a list of cocktail recipes, of course. Additional touches include "Cuban Missile Crisis! The Goofy Game of Nuclear Brinkmanship," and a six-page paper doll and clothing section (accordion included) for Joan Harris (Christina Hendricks) as costumed by Janie Bryant. Playful and slightly irreverent, this official companion to the series would be welcomed by anybody mad about Mad Men. 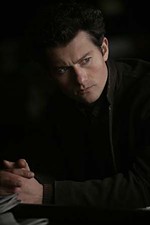 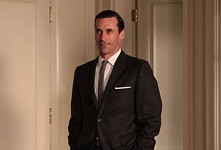 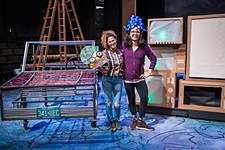 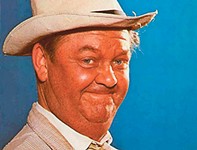