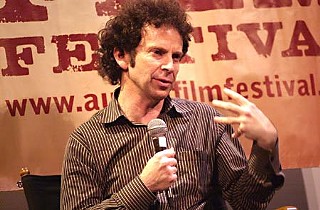 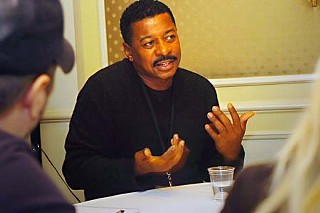 In his film Phantom Punch, and during the Q&A after the screening, director Robert Townsend (l) tried to penetrate some of the mysteries surrounding the life and death of heavyweight boxing champ Sonny Liston, a project he described as star "Ving Rhames' baby." 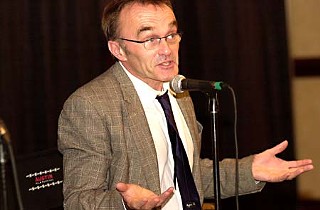 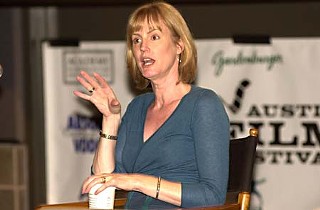 Screenwriter Melissa Rosenberg (l) kicked off her Saturday afternoon talk about the process and the perils of adapting the hit young-adult vampire novel Twilight to the big screen by screening a long clip from the film (due in theatres Nov. 21).