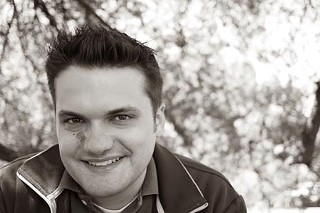 Matt Dentler didn't know at the time that the 2008 South by Southwest Film Festival –which he had labored at all year to produce –would be his last. "It's probably better that way," he says. Otherwise, he would have moped around, maybe tried to process too grandiosely an experience that, for him, has always been about "the little moments" – when an audience loves a movie, or a festivalgoer takes the time to say thanks to Dentler for putting on a good show. 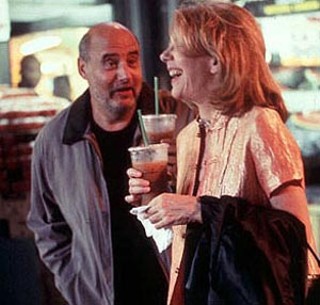 The call came shortly after the Festival wrapped. John Sloss, an entertainment lawyer who has made a name for himself repping indie filmmakers like Richard Linklater and Kevin Smith, wanted Dentler to join his company, Cinetic Media; specifically, he wanted Dentler to run Cinetic Digital Rights Management, which focuses on finding digital outlets for films. It's a new world, one in which theatrical distribution is no longer the end-all, be-all for an independent film, not when a wider, more enthusiastic audience may be found at any number of Internet hubs. It's a new world, and Sloss wanted Dentler to help conquer it.

"I was really flattered," Dentler recalls, "but quite frankly, I told them: 'I got a great thing at South by Southwest. I got a great thing in Austin. It's really gotta be something that I can get passionate about; it truly has to be something really exciting for me to completely change my life.' And to their credit, everything that they presented to me and everything that I know about this world makes me feel like it's a really great opportunity." 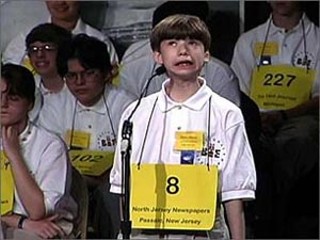 Spellbound (2002): The crowd-pleasing spelling-bee doc got a big break at SXSW, winning the Jury Award and eventually netting an Oscar nomination.

And maybe, at least in retrospect, it was time. Dentler began working for SXSW as an intern his freshman year at the University of Texas, where he was studying radio-television-film. A couple of years passed, he became more enmeshed in the Festival, and he stopped dreaming about becoming a filmmaker. "I was like: 'You know, I'm just not that talented at this. Why waste my time?'" Filmmaking might not have been in his blood, but programming and promoting film were. Despite his young age, he moved up through the ranks.

"During a difficult time in South by Southwest Film history, Dentler was the pivot holding everything together and keeping the whole operation moving forward, although his then-job-description was as a subordinate," remembers SXSW co-founder (and Chronicle editor-in-chief) Louis Black. "It was an enormous amount of pressure, and he was relatively young. He handled it with a lot more skill and grace than I've ever had working in similar situations. He rose above and beyond any expectations." 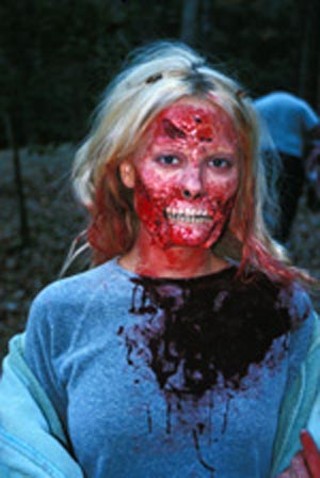 By 2003, Dentler was running the Festival. "In a way, it was almost hypnotic," he says. "Something about all these elements was right, and much to the chagrin of ex-girlfriends, an ex-fiancée, and friends, this job really became my life."

He likes to say he came of age alongside SXSW Film (when he moves to New York in June for the Cinetic job, he'll still be well shy of 30). When Dentler took the reins, SXSW Film was considered something of an afterthought in the crowded festival landscape – larky and "Austin weird." Dentler made sure to retain those elements that drew people in the first place but to also hustle hard – what he calls "getting the vote out."

"I [would go] door to door with all the distributors, all the agents, all the press, all these people, and just be like: 'Hey! Please pay attention to us.'"

It worked. It helped that he was a tireless promoter – even more so, a savvy programmer. Either through dumb luck or a cool-hunting DNA (or, more likely, a mix of both), Dentler got in on the ground floor with two burgeoning and controversial trends in film – well, controversial, at least in film-geek circles, which are the only circles that matter when it comes to this kind of debate. 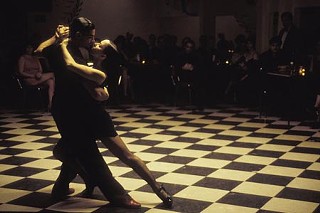 Assassination Tango (2003): Dentler remembers picking up Robert Duvall from the airport and thinking, "Wow, this is my job?"

The first was the sometimes-mocked mumblecore, which is less a movement than a loose collective of DIY filmmakers who found each other at SXSW 05; its ranks include (but are not limited to) former Austinites the Duplass Brothers (Baghead), once and again Austin resident Andrew Bujalski (Mutual Appreciation), Ronald Bronstein (Frownland), and Joe Swanberg (Hannah Takes the Stairs). Certainly the most prolific in the group and perhaps its most public face, Swanberg responded to my e-mail query with an earnest, impassioned testimonial:

"Matt Dentler is directly responsible for the success that I have had in my career. If you remove him from the equation of my life, I am still making films right now, but nobody has heard of them and I am working a 9 to 5 job to pay the bills. It's actually scary for me to imagine how different my life might be right now had Matt not programmed Kissing on the Mouth in 2005. I met so many of my future friends and collaborators at the festival that year, and it lit a fire in me that is still there. I am forever indebted to him for taking a risk and showing my first film. It changed my life." 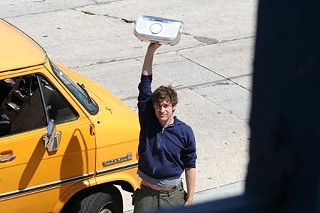 If the mumblecore movement is all team high-fives, then what to make of its spiritual opposite, that polarizing mishmash of sex and violence, the torture-porn film? Dentler caught Eli Roth's debut feature, Cabin Fever, at the Toronto International Film Festival in 2002; Lions Gate picked up the horror film but didn't seem to know how to market it. "I remember reaching out to Lions Gate, being like, 'Can we show this movie?'" Dentler recalls. "And they were, like: 'Really? [beat] Okay, sure.' 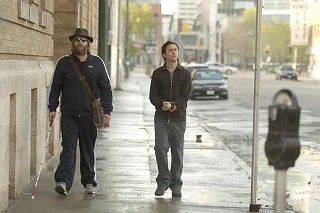 Dentler laughs. "Some people may not be thrilled to know that we helped launch the career of Eli Roth. But I am, and I consider Eli a friend."

There have been other triumphs over the years –sneaking Knocked Up in 2007, which Universal now credits as the kick-start to Knocked Up's meteoric ascent – and also some disappointments. The films that never found an audience. The heroes he never managed to woo to the Fest. Spike Lee, especially, was one that got away – well, and that dream Billy Wilder retrospective. "I mean," Dentler deadpans, "with him alive."

And then, of course, there were –how should we put this? –well, there were the fanboy moments. Dentler wouldn't have gotten the gig in the first place if he wasn't an unabashed film lover, and his SXSW tenure is strewn with personal "geek-outs," when he found himself face to face with an icon. When I ask him to name a few, he smiles. 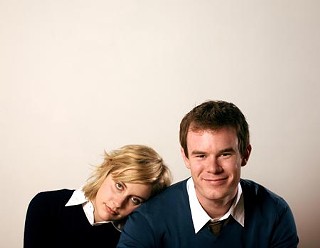 Nights and Weekends (2008): When IFC purchased Nights and Weekends mid-Fest, it became the first-ever feature to be acquired at SXSW; fitting, then, that it came from co-director Joe Swanberg, whose career Dentler helped launch in 2005.

"I remember my first year at South by Southwest when I was an intern. I remember the opening-night party was at GSD&M, and I remember the one person in the entire room that I was starstruck by was John Pierson," Dentler laughs. The irony, of course, is that Pierson –who wrote the book Spike Mike Slackers & Dykes and repped some of the most important indie films of the Nineties –eventually moved to Austin and became both a fixture and a friend, along with his wife, Janet, who succeeds Dentler as SXSW Film producer. But back to the story.

"Because when I was in high school, just like a year before, [John's] book had come out, and I was like, '[That's] that guy who wrote that book I didn't understand!' I remember going up to him and saying hi, and he kind of blew me off." He laughs again. "It was always those kind of people that I got more starstruck by. Which I guess is telling. It was never the traditional celebrities of the world that got me excited; it was always like a producer or a studio head or a distribution executive, you know, that I was like, 'Oh my God, I can't believe I'm meeting you.' Those were the kind of people I always geeked out about."