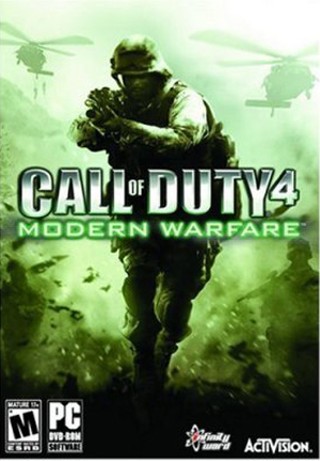 If we really want to believe, as the game would have us pretend, that we're saving the world, we can start by immediately throwing every Soldier of Fortune: Payback (Activision, available for Xbox 360, PS3, and PC) box into the recycling, converting every factory that pressed the disc into a homeless shelter and forcing every developer into community service. If you have to spend $60 on something, for God's sake, don't give it to developer Cauldron HQ. They're already working on an overwhelmingly unmerited sequel. Boycott now, and give your money to Habitat for Humanity.

Almost everywhere Soldier of Fortune goes wrong, Call of Duty goes right, putting you in the shoes of a British Special Air Service operative, a U.S. Marine, and, briefly, a deposed Arab president. It jumps back and forth, keeping you soaked in action and letting you view the story from different angles. The enemies, while repetitively spawning if you stick in one place long enough, will often wait you out or take cover and approach from a new angle.

Soldier of Fortune pits you as a random mercenary against generic enemies who are as likely to charge you as they are to stand in the open, waiting for you to pop them with a shotgun.

CoD's multiplayer is its real selling point. Instead of just pitting you in death matches, which is one option, it gives you incentives. As you play, you climb rank and unlock new options, weapons, and what are basically superhuman powers for your solider – a compelling task. The fights are fun on their own, but the rewards are even better. If you need to shoot something this holiday season, make the easy choice. 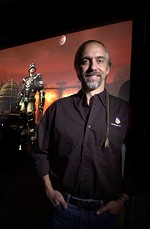