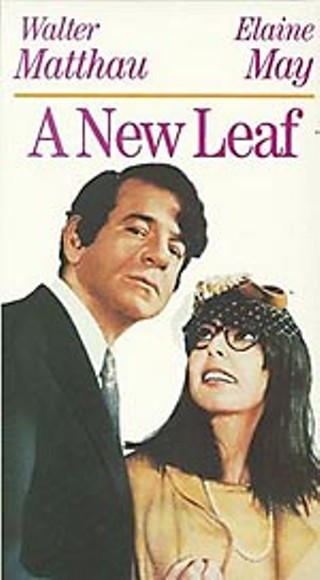 The format wars leave casualties: Films that perhaps were once available on VHS but take forever, some fornever, to come out on DVD. Sometimes listings like this nudge the powers that be into action, but don't count on it. The bad news: Out-of-print videos can be pricey if you can find them on eBay or Amazon. The good news: This year one top film on my VHS-only list finally made it to DVD. It's The Loved One, a 1965 Tony Richardson-directed satire of both the funeral-home business and the British invasion of Hollywood, starring Robert Morse and Jonathan Winters. Darkly funny and way, way ahead of its time. – J.O.

A New Leaf: Elaine May wrote/directed/stars in this comedy about rich playboy Walter Matthau, who's going broke and in search of a sugar mama. Nerdy May is his choice, and this one's a keeper.

Honeysuckle Rose: What, you live in Austin and you've never seen this 1980 Willie Nelson film about a country singer who sings his way through an affair with his buddy's (Slim Pickens) daughter (Amy Irving)? That ain't right, bubba. The music is worth the visit. 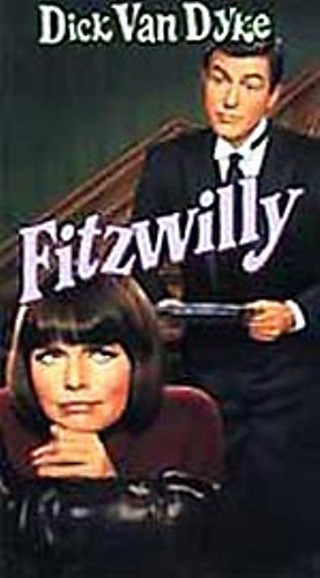 Fitzwilly: Dick Van Dyke is the title butler to wealthy Miss Vicki, who has actually drained her resources giving to charities. Van Dyke leads the household help in robberies to fill the coffers. Suspicious Barbara Feldon almost spoils the fun in this wacky Sixties caper flick.

Cold Turkey: Another Van Dyke film. This one, directed by Norman Lear, is a comedy about a small town offered $25 million if everyone in it quits smoking. The catch is evil tobacco execs want them to lose and do everything possible to tempt the townsfolk.

Come Back to the Five & Dime Jimmy Dean, Jimmy Dean: Here's betting this one pops up on DVD soon with the recent passing of Robert Altman. It's a film adaptation of Ed Graczyk's stage play about the 20th anniversary of the Disciples of James Dean in a small town near where Giant was filmed in West Texas and improbably stars Cher.

The Oscar: A campy and melodramatic tale of a would-be Oscar winner and his ruthless climb to the top. The 1966 film stars Milton Berle and is a lot funnier than it ever intended to be. The tagline says it all: "This is the story of ... The Dreamers and The Schemers ... The Hustlers and The Hopefuls ... The Free-loaders and The Phonies ... The Fakers and The Famous ... All Fighting for the Highest Possible Award!!"

Rad: Yet another underdog who climbs to the top of his sport, only this time it's 1986, and the sport is BMX racing! Cru Jones must either take the SAT or enter the qualifiers for Helltrack. Lori Laughlin of TV's Full House is the love interest, and Jack Weston is the bad guy bent on keeping our hero out of the race. Great Eighties soundtrack and a bike-dancing scene that makes it all worthwhile.