From Cinemaker to the Austin School of Film 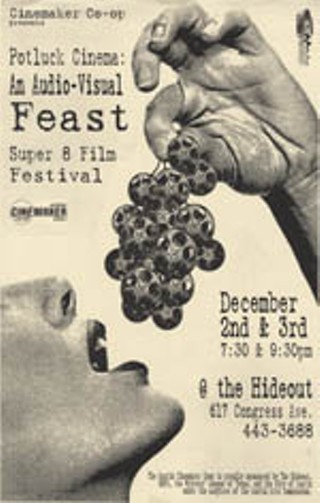 1996: Cinemaker Co-op founded by Kris DeForest and Barna Kantor as a way to promote the small-gauge filmmaking community.

• Elizabeth Peters of AFS says, "It's kind of like the karaoke of independent film." 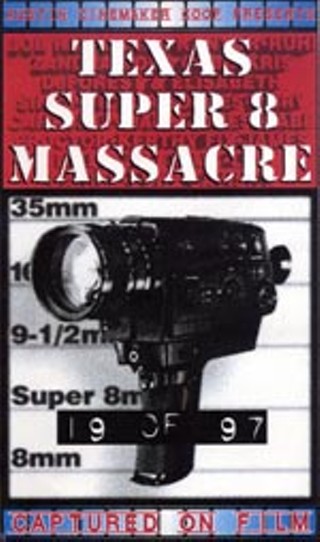 • Rusty Kelley and Duncan Knappen's CYC/Cinemaker-produced short "French Restaurant" airs on HBO Family's 30 by 30. Of the hoopla, Rusty says, "My teachers are like, 'This is going to mess up finals.'"

2003: Motion Media Arts Center, "Dedicated to the students' vision without pretense or censor," forms in May at the 501 Block, Fifth and I-35, combining Cinemaker Co-op and the Center for Young Cinema. Kantor exits. Austin Museum of Art's Erica Shamaly enters as executive director. Anne Goetzmann Kelley is education director; Tim Wojcik is curriculum and technology director.