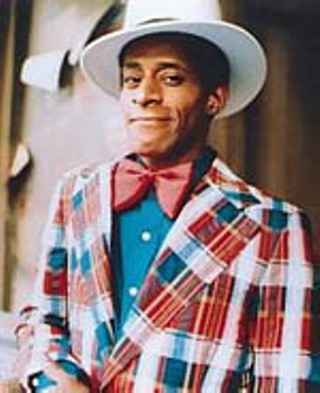 For better or worse, Antonio Fargas will forever be associated with his role as Huggy Bear on ABC's mid-Seventies psycho-cop show Starsky & Hutch, but any fan of Seventies filmmaking knows that Fargas' television run was tame compared to his ghetto-blasting roles in the classic blaxploitation films Shaft, Cleopatra Jones, and Foxy Brown, as well as a string of on- and off-Broadway productions, including The Great White Hope. Despite the fact that he was unforgivably ignored by the producers of the recent (and only marginally entertaining) big-screen remake of Starsky & Hutch, Fargas continues to support the show that made him a household name through fan appearances and the odd guest shot. The Chronicle spoke to him on the eve of his Austin appearance at Cinemania, where he'll introduce Foxy Brown and very likely make everyone else in attendance look positively dull by comparison. 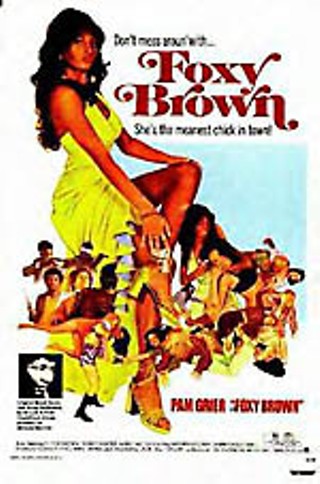 Did you have any idea that the role of Huggy Bear on Starsky & Hutch would be the role that ended up making you a global celebrity?

AF: Well, when I was a young actor I just loved the whole escapism of theatre and films. The first role I did was Cool World, and my mind was blown by the fact that, as a young kid, I would go to the movie theatre and watch films and I never saw black people – I saw John Wayne and Cary Grant and Gene Autry – and then for me to be up there in the movie theatre on that screen set the wheels in motion. I just love what I do, and I had no idea whatsoever of the impact.

AC: Foxy Brown, Cleopatra Jones, Shaft – you hit the blaxploitation trifecta in the early Seventies, and now it seems like those films are more popular than they've ever been.

AF: The beauty of it is that film is forever, and so it's almost a historical study of a period of time in cinematic culture and the culture as a whole. I think the fact that they're so popular today says that kids are not very happy in terms of trying to get a foothold in today's reality. When I was coming up I wasn't that much interested in the Fifties or the Thirties because I was living in a very provocative time.

You know, if I had my druthers, I would do one film and one play a year, and the rest I would live my life. To me, it's always been about the art, not the money, and living your life for your art, and those times when you can get in front of the camera for a few minutes and develop a character.