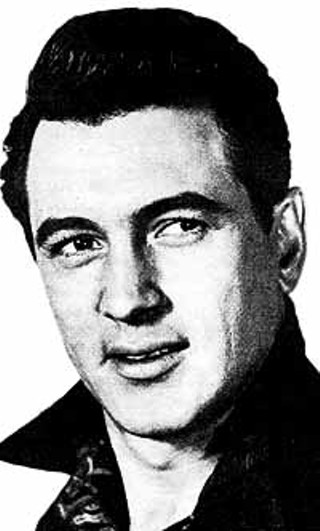 Video, Vulcan Video, and Waterloo Video for their help in providing videos, laser discs, and DVDs.)

ALL THAT HEAVEN ALLOWS