From Hollywood to Sporting Wood 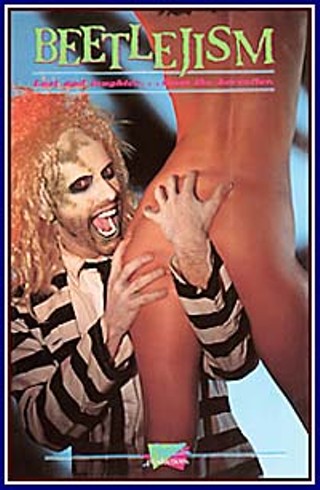 From Hollywood to Sporting Wood ...