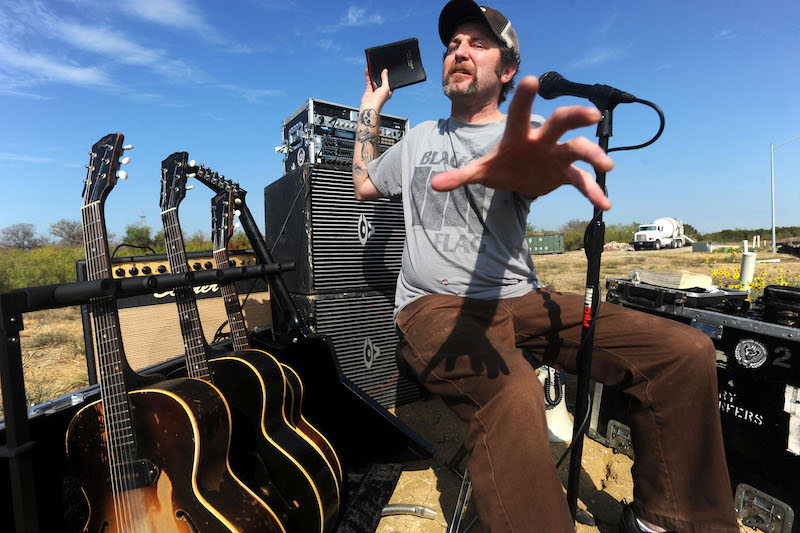 Back in the saddle at the Phoenix Saloon, Woxy pulls the plug, and the latest on the Cactus Cafe

Mayoral candidates sound off on the future of Austin music, Scott H. Biram gets back on his feet, and unveiling the lineups for the Austin City Limits Music Festival and Pachanga Latino Music Festival

One in a Million

Scott Biram stays one step ahead of the devil