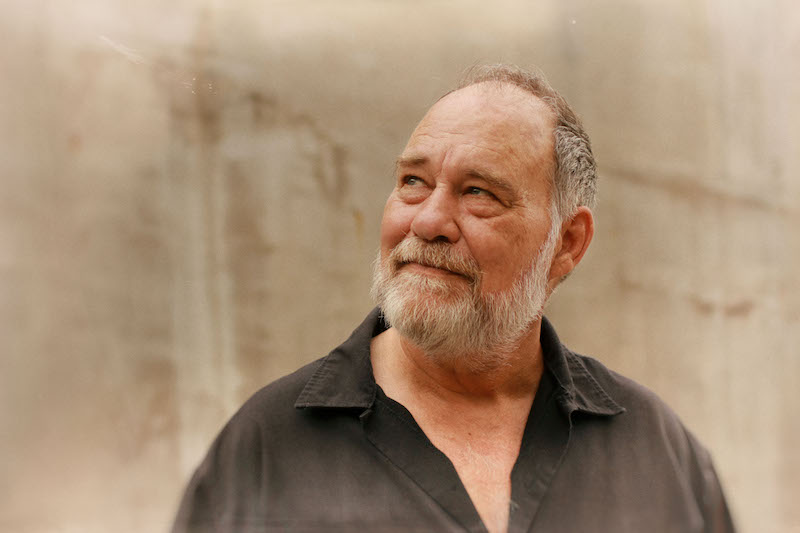 Hooray for the Moon

From Cactusgate to Casual Victim Pile, the year in local music ends with the tragic death of drummer Bill Maddox

Creative Opportunities Orchestra pays tribute to Tina Marsh, local bands find new ways to finance their recordings, and the many hats of Stop the Truck

Spiros closes and now Room 710, too? Meanwhile, the Bizarros' long, strange trip returns them to the Hole in the Wall.

Surveying the aftermath from the Red River shootout outside Spiros

A Hell of a Year