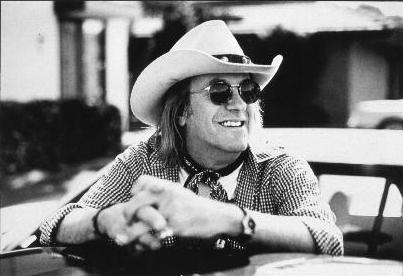 Trippin Out on Triplets, The San Antonio Hipster, Texas Gold

Keep Your Soul: A Tribute to Doug Sahm

Paying tribute to the Texas Tornado, working out at the Music Gym, and Trail of Dead's Justice for all

The people whose lives were touched by Doug Sahm