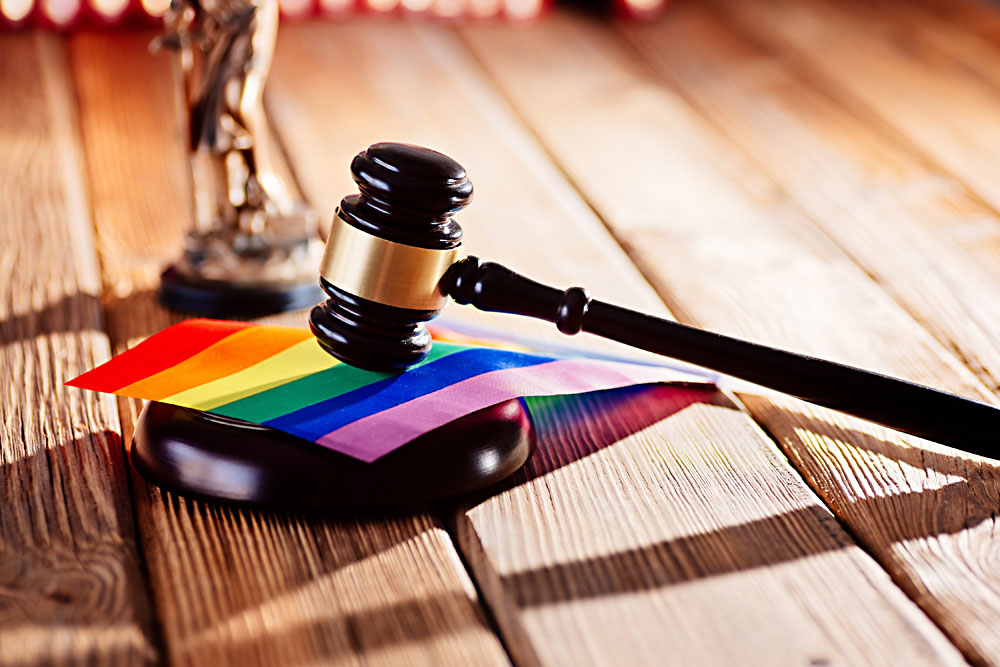 As usual in the Texas Legislature, Republicans outnumber Democrats, and bills reducing freedoms for LGBTQ Texans outnumber those to protect our queer community.

In the battle for making gayness unacceptable again, Rep. Jared Patterson's on the front lines with a bill that would ban all publicly funded schools from including instruction on sexual orientation or gender identity to students through eighth grade. His other no-trust-me-I'm-straight bill would define most spaces that host performances of any kind as "sexually oriented businesses" of the same legal definition as strip clubs – by changing the definition of a sex business to include not only "live nude" performances but also drag performances (defined as any by a performer whose gender presentation doesn't match their birth certificate – so watch out Sesame Street, Shakespeare, and trans librarians who dare to read out loud).

The fact is Texas doesn't need new laws to pick on queer people. We've got plenty of homophobic stuff on the books, and Democrats are trying (again) to remove a bunch of anti-gay BS from Texas code. Identical bills from Rep. Erin Zwiener, D-Driftwood, and Sen. José Menéndez, D-San Antonio, would remove a section of law mandating that educational materials on sex state that "homosexuality is not a lifestyle acceptable to the general public and that homosexual conduct is a criminal offense." And Sen. Nathan Johnson, D-Dallas, has Senate Bill 81 to make Texas Family Code's marriage language gender neutral – "husband and wife" becomes "spouses" and so on. Several other bills from Democrats would outlaw discrimination based on sexual orientation or gender identity. Rep. Ron Reynolds, D-Missouri City, also has legislation to form a task force to study barriers to equality for transgender Texans (HB 851) and guarantee trans people can still vote when their gender doesn't match their state ID (HB 1020).

For Republicans, trans legislation mostly targets kids. Back for blood from the 87th session is a bill that would redefine child abuse to include helping a child receive a puberty suppression drug, except in the case of an intersex child – one with genetic, hormonal, or genital/gonadal characteristics both male and female. And perhaps the most Fox Newsy of them all: a bill and its identical twin (SB 250, House Bill 122) that would prohibit doctors from providing gender transitioning treatments to minors except for intersex patients. If you're getting déjà vu, it's cuz Republicans filed the same thing in the 87th session.