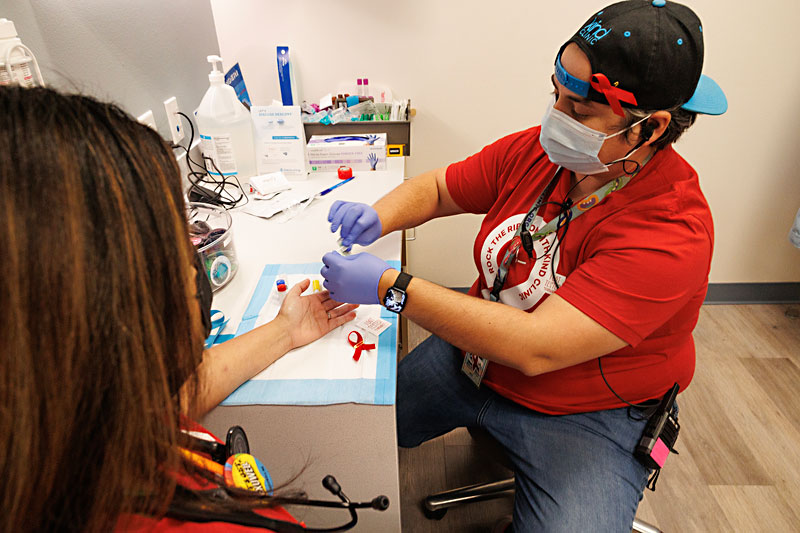 It's Beginning to Look a Lot Like Brain Chips Elon Musk said Nov. 30 that his brain chip development company Neuralink plans to start human clinical trials in the next six months. The company's long-term goals include blending artificial intelligence with the brain and aiding disabled patients in communicating and moving again. This news comes alongside federal investigations into Neuralink after 1,500 animals were reportedly killed during trials for the brain chip.

Rockin' Around the Bankruptcy Citing the nearly $1.5 billion he owes to the families of Sandy Hook victims as one of his debts, Alex Jones filed for bankruptcy in Houston on Dec. 2. "I'm officially out of money, personally," Jones said on InfoWars, imploring viewers to keep the show on air by shopping for wack-ass dietary supplements on his foul website.

I Saw Kanye Kissing Putin's Ass Speaking of Alex Jones, Kanye West and his li'l buddy Nick Fuentes, an actual neo-Nazi, dropped by InfoWars to praise Adolf Hitler while denying the Holocaust (remember these two kooks were Donald Trump's dinner guests last month). Fuentes and West said they're "very pro-Putin" and "very pro-Russia." Maybe they should move there with The Donald!

Zat You, Mayor Adler? City Council meets today, Dec. 8, for its last meeting of 2022 – and the final meeting on the dais for Mayor Steve Adler and three of his 10-1 inaugural class colleagues, Council Members Pio Renteria, Ann Kitchen, and Kathie Tovo. Fond farewells are sure to ensue.

Run [Redacted] Run The city of Austin recorded over 37,000 public information requests over the past year. 70% of those requests were filed to the Austin Police Department. Why? Could have something to do with the $13 million APD has cost taxpayers in settlements so far for firing on protesters in May 2020.

They'll Be Homophobic for Christmas Last weekend over 400 Texas churches (though none in Austin) voted to separate from the United Methodist Church, mainly over disagreement on gay marriage. Many severed ties to join a more conservative breakaway denomination, the Global Methodist Church.

It's the Most Wonderful Time to Be Jane Texas Secretary of State John Scott announced Monday he'll resign at the end of the year after being appointed in Oct. 2021 by Gov. Greg Abbott. Retiring state Sen. Jane Nelson, R-Flower Mound, will take over as secretary of state, Abbott said. She's a strategic pick, because Abbott has struggled to get officials through the Senate confirmation process. Nelson, who chaired Senate Finance, enjoys the respect of her GOP colleagues and is close with Lt. Gov. Dan Patrick. 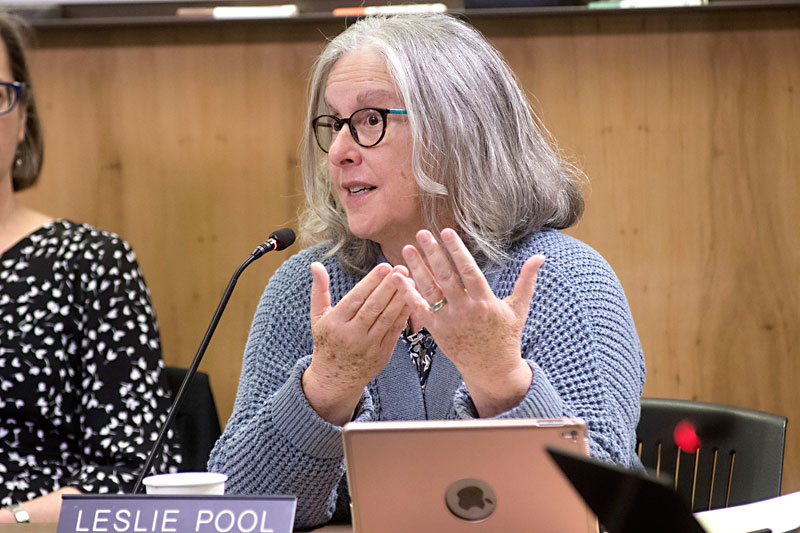 “Subsidizing [nearly] a half a million dollars for each of those units is just nuts.”