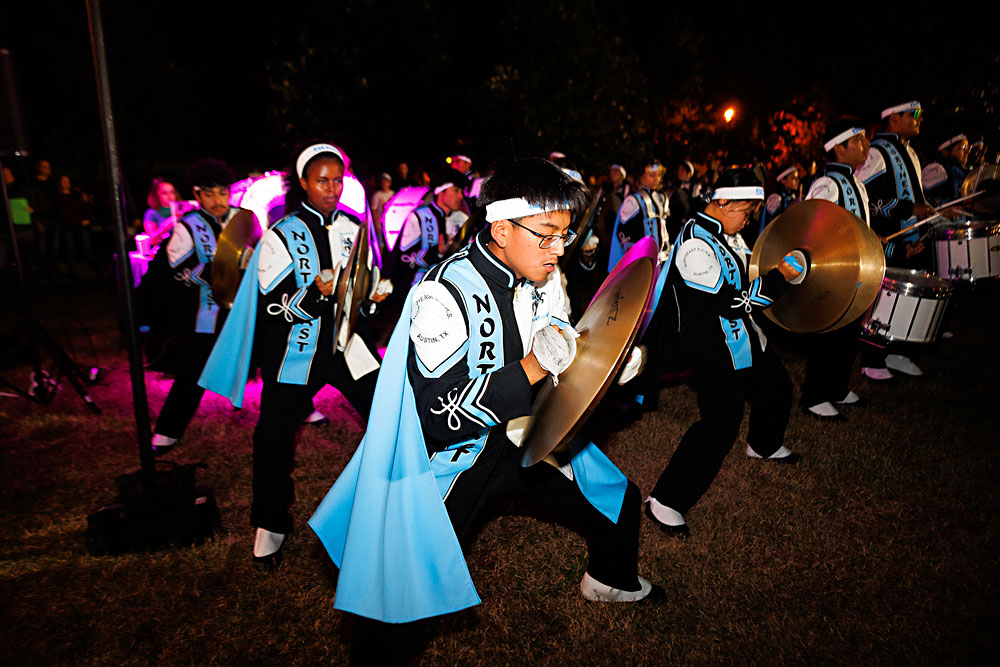 Members of the Northeast Early College High School Drum Line perform at the annual Mueller Tower lighting, when the word "noel" is emblazoned on the building. Council Member Natasha Harper-Madison counted down to the tower lighting Nov. 29. (Photo by Jana Birchum)

Manor, She Wrote: Manor ISD announced this week that it is investigating a teacher's inappropriate since-deleted tweets after being alerted by the public. The district mysteriously said on social media that the tweets were in violation of its code of ethics and culture.

A Billionaire Invites Us to His Private Island: On Saturday, a metal statue of Elon Musk's head on the body of a goat riding a rocket ship was delivered to the Tesla Austin HQ. According to The Wall Street Journal, the statue cost $600,000 and was presented to Musk for being a cryptocurrency GOAT. The Greatest of All Time? (We'll see what his guests have to say about it.)

Lightning Crashes: According to the National Weather Service in New Braunfels, Austin has received more rain than usual this November, but it wasn't near enough to break from the Central Texas drought. The particularly wet month brought 1.4 more inches of rain than usual, but for the year we're still behind by 9 inches (or about 25% of a normal year's rainfall). Come 2023, expect a hotter and drier winter in Bat City.

The Power Goes Out: More than 18,000 Austin Energy customers lost power Wednesday morning after about 11 separate outages began in South Austin just before 9am. The utility pointed to an equipment failure at the Salem Hill substation as the cause of the outages that affected people north of William Cannon Drive and south of Texas 71, between West Gate Boulevard and I-35.

Professor Plum With the Wrench: The University of Texas might be getting bigger in 2023. The Stephen F. Austin University Board of Regents voted to join the UT System after several university systems' contentious campaigns to have the school join their ranks. The Texas Legislature is expected to vote on the transition during next year's legislative session.

Mr. Green With the Solar-Electric Candlestick: The city of Austin's sustainability office has approved funding for 43 new projects set to benefit more than 30 K-12 Austin-area schools. Each project will receive up to $3,000 and is meant to engage students while moving toward an environmentally aware community. Some of the slated projects include the development of outdoor classrooms, bicycle clubs, and school gardens.

Miss Scarlet With the "For Sale" Sign Stake: The city of Austin's plan to sell low-cost properties to victims of gentrification seems to have crumbled. Of the two dozen houses selling under the city's affordable housing program, all are still on the market despite lowered prices. Applicants, who are required to demonstrate their income is less than the average Austin two-person household, have struggled to gain approval for mortgages, KUT reported. 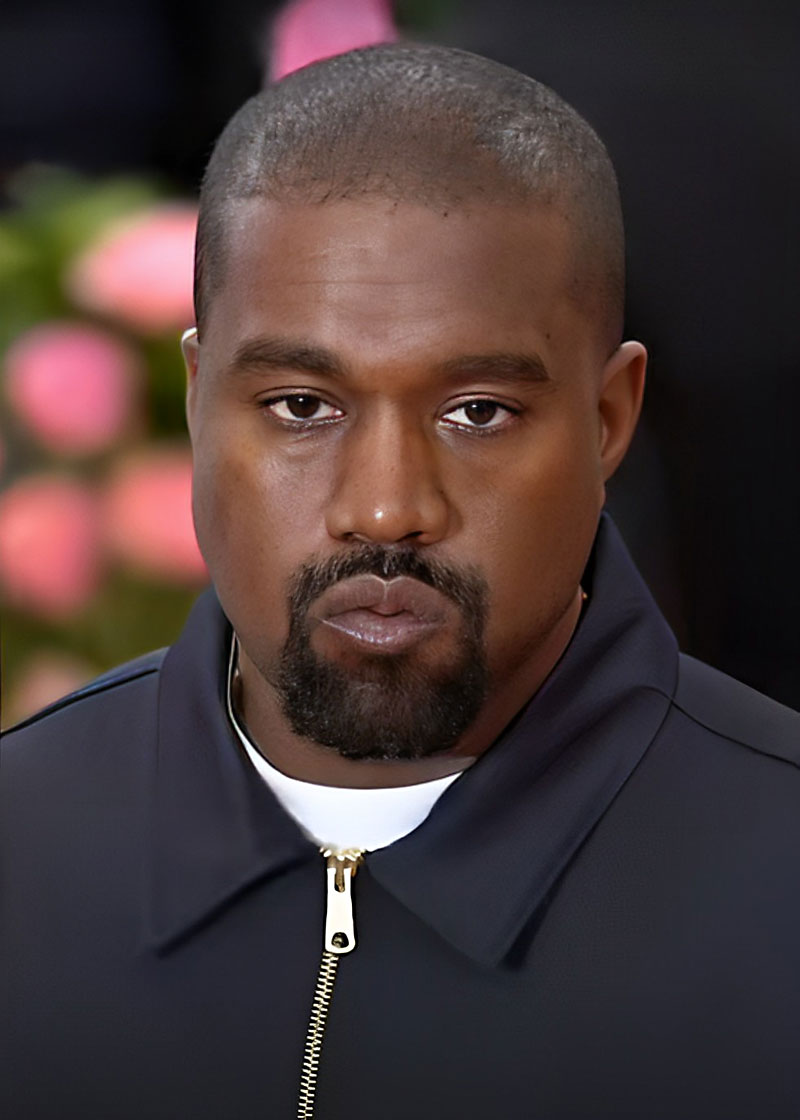 – Kanye West, after a dinner with Donald Trump and Fuentes, a white supremacist, Holocaust-denying political commentator