Finally, a tentative agreement to build affordable housing in its place 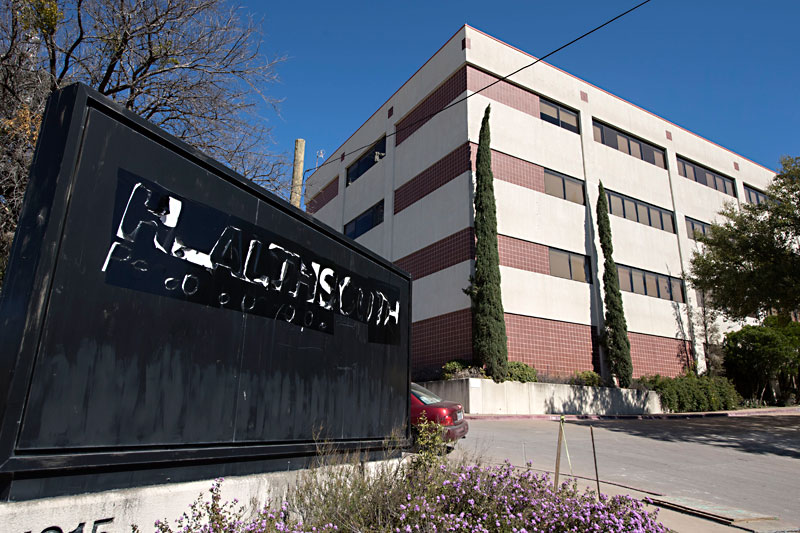 The long-sought plan to redevelop the city-owned HealthSouth property Downtown cleared another hurdle Thursday, Sept. 29, as City Council gave initial approval to terms that will outline a final agreement between the city and a development team led by Aspen Heights.

Council members and city staff have been working since 2017 on public-private partnerships to repurpose the 2-acre site at 1215 Red River, just south of the former Brackenridge Hospital campus. The city's tentative deal with Aspen Heights was nearly killed in June when it appeared the developer and city could not come to terms on community benefits, most especially affordable housing. 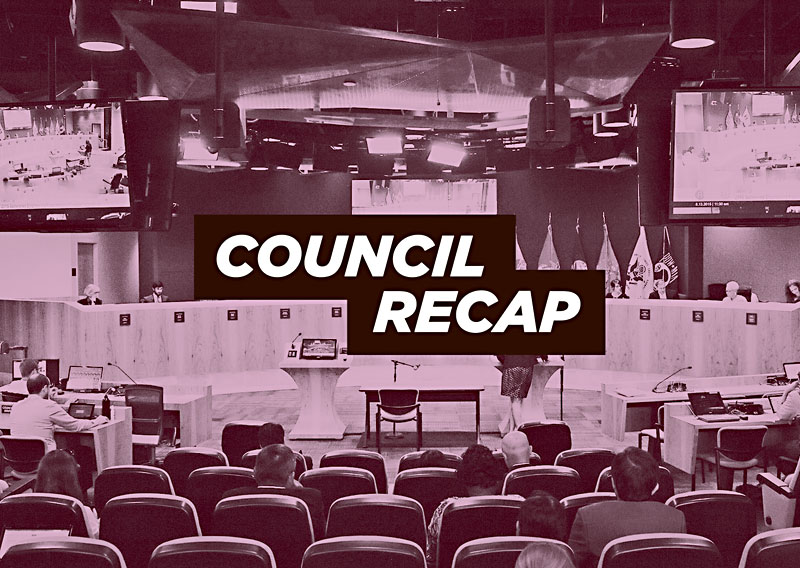 But a two-month extension in negotiations resulted in a term sheet doubling the number of on-site affordable units (to 232 total), reserved for residents making no more than 50% or 60% of Austin's median family income – for a single adult, that's a maximum annual income of $46,380. Council Member Kathie Tovo has worked on HealthSouth for five years, pushing both for more affordable units and for ones large enough for families; the proposal now includes studios and units with up to three bedrooms.

Under Aspen Heights' proposal, these units will be in two 30-story towers standing atop a six-story podium, along with a music venue, other commercial space, a plaza open to the public, and a child care facility; making sure the latter is also affordable is important to Council and is why it voted to authorize staff to negotiate, but not execute, a development agreement with Aspen Heights. Fearing the annual rent for the child care space would be too high for most operators, Tovo carried an amendment to find a lower rental price point before the deal comes back to Council.

CM Natasha Harper-Madison, whose District 1 includes a small portion of Down­town including the HealthSouth/Brackenridge properties, also played a critical role in bringing the deal back from the brink of death. She noted that redeveloping HealthSouth will also help right a historical wrong: "The City of Austin very intentionally displaced 475 working­-class households right there in that corner of Downtown," Harper-Madison said of the 1970s-era urban renewal effort that cleared what would become the 13-acre Brackenridge campus. "Outside of daytime business hours or special events, what was once a bustling community was turned into a lifeless crater. Today, we have the opportunity to essentially rebuild this neighborhood."

Council does not meet this week, but returns Oct. 13 to take up a 70-item agenda.

Has Austin Resource Recovery Found a Solution to Its Chronic A/C Problem?
Taking the heat off local garbage collection trucks