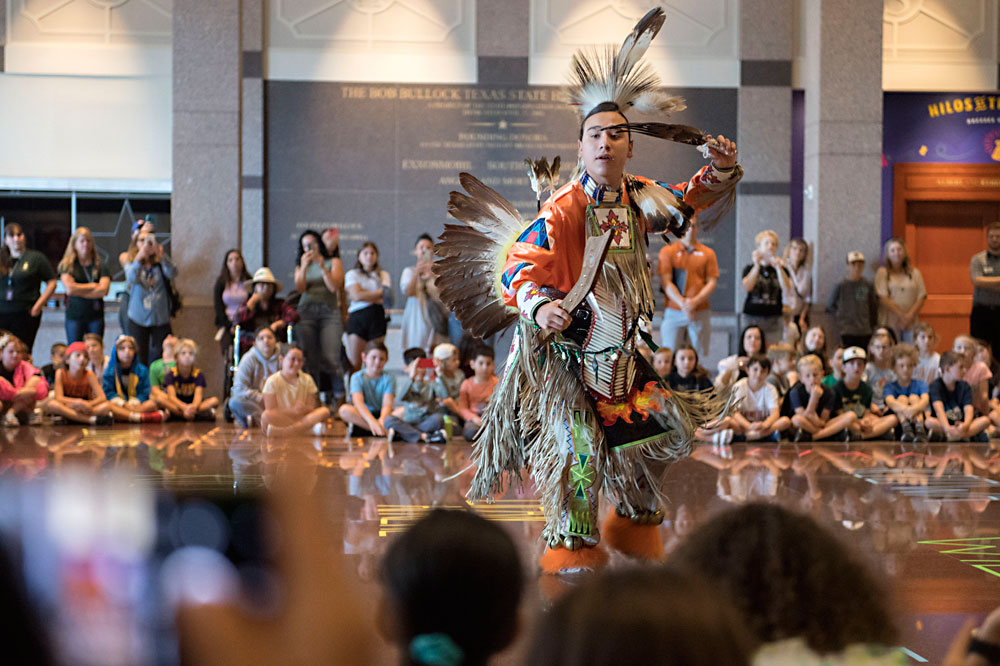 At ACL No One Can Hear You Scream: Zilker Park and nearby streets will be closed as Austin City Limits Weekend One kicks off this coming weekend. Attendees can shuttle or use public transportation.

You'll Never Go in the Water Again: It's been a busy week for Elon Musk. Musk's tunneling company Gapped Bass, an affiliate of the Boring Co., filed a request to dump over 140,000 gallons of treated wastewater per day into the Colorado River near its Bastrop site. Also, Musk restarted negotiations with Twitter to buy it for $44 million.

Next Scream You Hear Could Be Your Own, Pax: U.S. District Judge Robert Pitman made the bombshell decision Oct. 5 that Attorney General Ken Paxton will be forced to testify in an abortion rights lawsuit. Recall Paxton physically ran to avoid a subpoena in this case.

Everything You've Heard Is True: Meanwhile, the Associated Press reported Sept. 30 that Paxton's office dismissed several human trafficking and child sexual assault cases this month after losing track of at least one victim. And they found an attorney resigned in 2022 citing hostility toward LGBTQ employees while another person was fired last month after showing a depiction of child sexual abuse in a meeting. And the FBI is still investigating potential abuse of power. Phew!

If This Doesn't Scare You, You're Already Dead! Five Bowie High School alumni are suing Austin ISD and the school's former theatre director for promoting and engaging in emotionally and sexually abusive behavior in the theatre department. The lawsuit follows the school's new theatre being named for the director.

Conceived in Terror, Born in Fear: Greg Abbott's office announced John P. Scott, a former U.S. Secret Service agent, will serve as the first chief of school safety and security for the Texas Education Agency effective Monday. The position was created as part of Greg Abbott's response to the Uvalde school shooting.

Today the Pond! Tomorrow the World! To the joy of environmentalists and dismay of tech bros, Lockhart lost out as the location of semiconductor manufacturer Micron's $100 billion factory. Central New York won.

When There's No More Room in Hell: Housing development company Empire Group plans to spend $2 billion on constructing a rental neighborhood community in Hutto, Texas. The community will be built on a 31-acre plot of land.

Who Will Survive & What Will Be Left of Them? Austin Energy sent 18 crew members with heavy duty equipment to Jacksonville, Fla., to help after Hurricane Ian last week. They're equipped to help for two weeks. 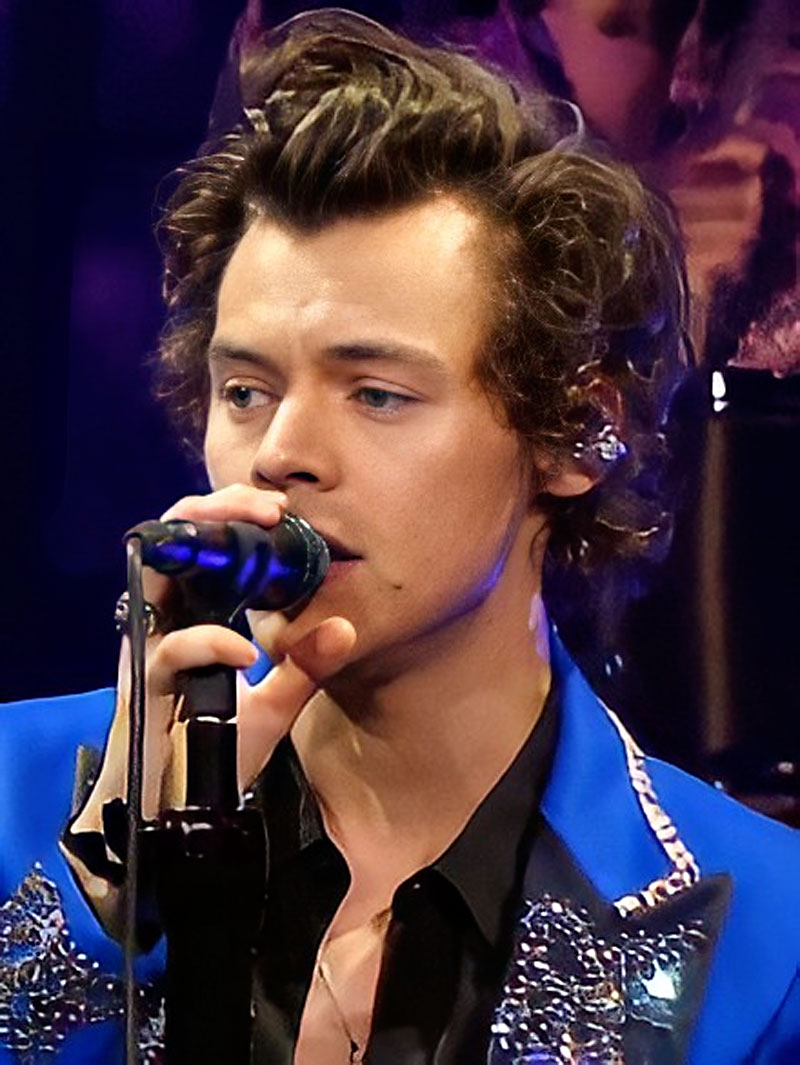 – A now-famous sticker on Harry Styles’ guitar during his show at the Moody Center Oct. 2