It’s on top of the other one 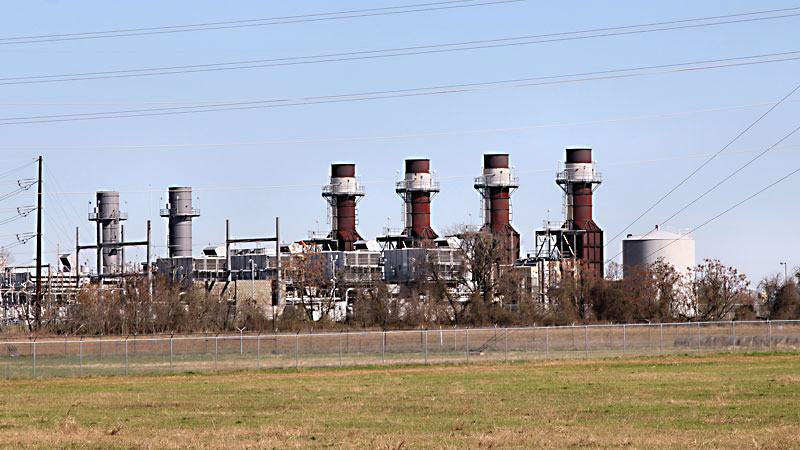 At its meeting today, Sept. 29, City Council will consider increasing Austin Energy electric bills by about $20 per month for the average residential customer. That's on top of the controversial hike the ratepayer-owned utility has proposed to its base rate, which won't be voted on until mid-November. This week's recalibration of pass-through charges, though not very well timed, is an annual occurrence each fall as the city begins its new fiscal year on Oct. 1, and in the utility's own words is intended to "collect only what the utility pays for certain expenses." In other words, there's no markup for Austin Energy.

The largest component of the charges, the Power Supply Adjust­ment, funds the cost of fuel for AE's contributing power plants, and of electricity purchased from the grid managed by the Electric Reliability Council of Texas, or ERCOT. Another pass-through, the Regulatory Charge, covers payments made to ERCOT for the fees it collects to do its job and is established by the Public Utility Commission of Texas.

As with its proposed base rate increase, AE says the utility's "existing deficit and ... rising costs" are driving higher bills for ratepayers. The pass-throughs include an "extraordinary rise" in ERCOT market costs over the summer, when natural gas prices were at their highest levels since 2008. In a memo to Council last week, AE explains that the cost of natural gas power in the ERCOT market has doubled over the summer­-peak prices in the last two years. Unlike other utilities, AE says, it has experienced higher "congestion" costs in transporting power as its generation sources (including massive West Texas solar and wind farms) move farther away from its customers: "Increased load surrounding [AE]'s load zone, decreased local generation, and increased generation in less populated areas have led to an increased potential for significant congestion." Also, AE has become more "conservative in its operations" in the wake of its breakdown during Winter Storm Uri, which has led to $1.5 billion in unanticipated costs from October 2021 to June 2022. Last year, Council intentionally set the Power Supply Adjustment charge below its formula-determined level, to account for the unexpected revenues AE earned during Uri. That windfall is gone now, and the PSA is going up 71%, while the Regulatory Charge will go up 24%. (There's no change to a third pass-through line item on the electric bill, the Com­mun­ity Benefit Charge.) While residential customers will see a $20 impact on top of the $15 hike planned for the base rate, commercial and industrial customers could see up to a 50% increase in what they pay monthly. These pass-through changes, if approved this week, will take effect on Nov. 1.