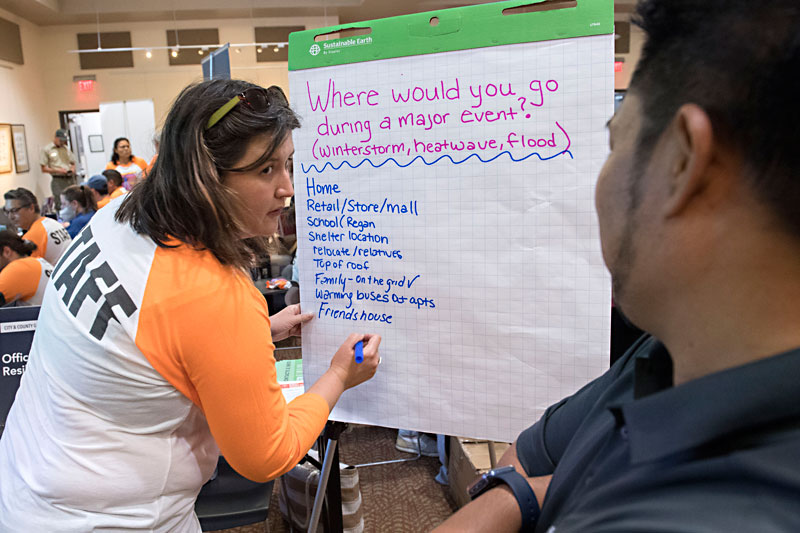 Jessica Jones (l) with the city of Austin's Office of Resiliency advises an emergency preparedness fair attendee Sept. 20 about where to go during a disaster. The Get Ready Central Texas Emergency Preparedness Fair at Asian American Resource Center, made necessary by increasing drought and flood risks, brought out members of Office of Homeland Security and Emergency Management, the city's Office of Sustainability, and others. (Photo by John Anderson)

The One With Burning Books: To almost no one's surprise, Texas ranked as the U.S. state with the most book bans last school year with 800+ banned across school districts, per a new report from PEN America.

The One With Burning Buildings: After more than 15 fires blazed across South Austin last weekend, police are investigating a 42-year-old man in connection to the fires. Two of the fires damaged South Congress bar Crow Bar and an abandoned commercial building, but most were in dumpsters, trash, and grass.

The One Where Abbott Remembers Fentanyl: On Tuesday, Gov. Greg Abbott asked state agency leaders to do more in response to the current fentanyl crisis (fentanyl deaths increased 89% from 2020 to 2021). In a letter, Abbott called for education on drug risks, expanded emergency overdose treatment options, and substance abuse treatment programs.

The One With a Quarter-Mil in Cash: The U.S. Department of Labor retrieved $230,000 in back wages for 274 workers at Black's Barbecue after discovering a share of tips went to managers, federally illegal under the Fair Labor Standards Act. Owner Kent Black told KXAN he wasn't aware it was illegal.

The One Where Texas Is Still Transphobic: A state district judge granted a temporary block on child abuse probes into the parents of transgender children who belong to PFLAG. In related news, A.G. Ken Paxton announced he'd joined an amicus brief to support an Indiana law barring trans girls from playing girls sports.

The One With [CENSORED]: A federal appeals court Sept. 16 ruled in favor of the Texas law barring social media companies from removing posts based on political ideology (i.e., misinformation). The Republican win also means the case will likely go to the Supreme Court, which blocked the law while the lawsuit played out.

The One With the Wanted Poster: The League of United Latin American Citizens (LULAC) is offering a $5,000 reward for information on the person who they say convinced migrants in San Antonio to board a flight (paid for by Florida Gov. Ron DeSantis) to ritzy Martha's Vineyard by falsely promising expedited work permits.

The One After SXSW: In 2022, South by Southwest brought $280.7 million into Austin's economy. That's $75 million less than 2019, though attendees spent more on average at restaurants, venues, and stores, per the SXSW report. 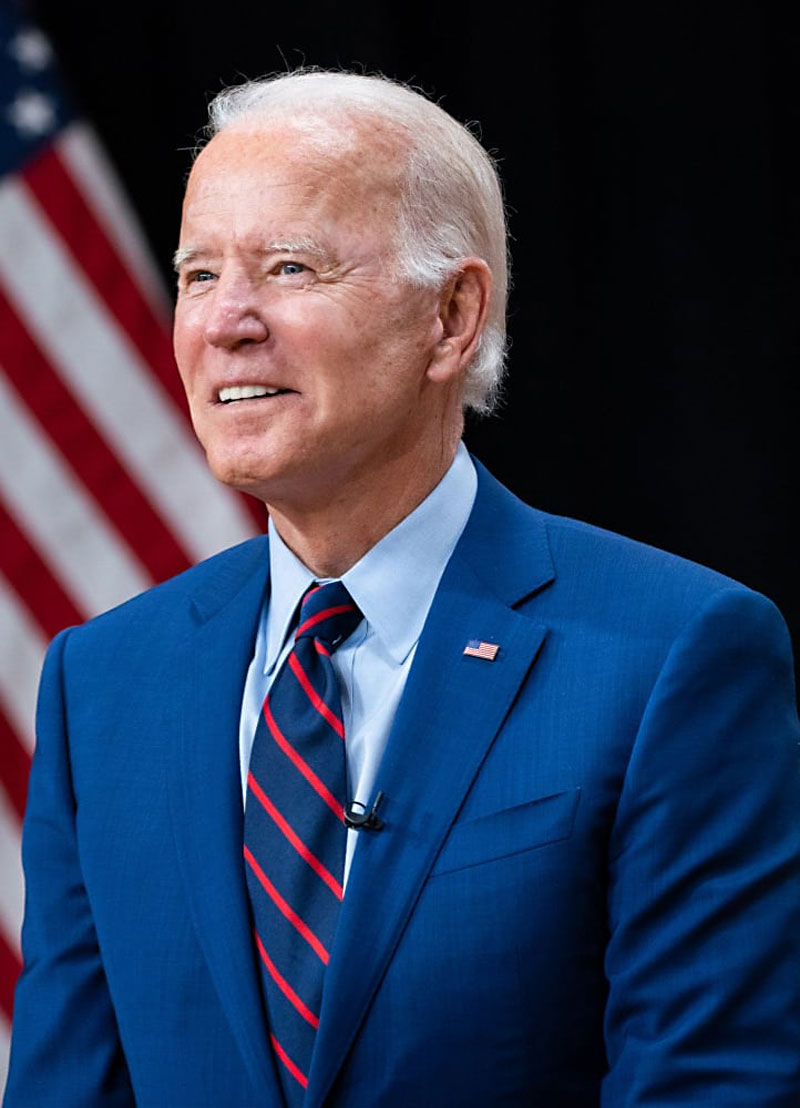