When lifesaving medicines are against someone’s religion 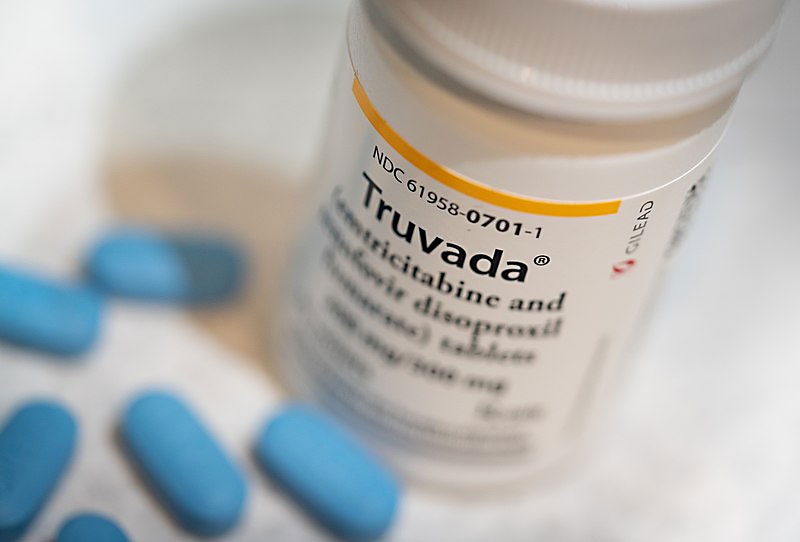 In the post-Dobbs climate of right-wing backlash to what should be established protections of human rights, many folks have worried about undoing Supreme Court precedents protecting marriage equality, same-sex relationships, and contraception. But we also need to worry about new poisonous weeds springing from the Federalist Society's manure pile and smothering new signs of progress in the legal cradle.

For example, earlier this month some of the worst people in Texas prevailed in federal district court in Ft. Worth against the U.S. Department of Health and Human Services, as Judge Reed O'Connor ruled in Braidwood Management v. Becerra that the plaintiffs could refuse to purchase health insurance that covers pre-exposure prophylaxis (PrEP) medications taken to prevent infection with HIV. That means HHS can't require that all plans sold in the U.S. cover PrEP, as it has since 2020, following a recommendation from its medical experts. That rule has now been placed under what may become a permanent injunction.

Why would the plaintiffs want to do this? Because PrEP encourages young men to sodomy, of course! (Maybe women, too? The plaintiffs didn't really say; they were more worried the girls would be driven to sex by HPV vaccination, which is a longstanding source of conservative moral panic that also somehow is wrapped up in this case.) Apparently, allowing people to avoid death from terrible plagues is too big a price to pay for maintaining the anti-sex and especially anti-LGBTQ moral code. So it's a violation of these conservative plaintiffs' sincerely held religious beliefs.

At first, this sounds like the Hobby Lobby and Little Sis­ters of the Poor cases that trammeled the Affordable Care Act's guarantee of contraception coverage. But in those cases, brought, as is Braidwood, to secure exemptions under the federal Religious Freedom Restoration Act, there was no question that contraception itself contradicts many people's sincere religious beliefs; for good or ill. The Obama White House knew with the ACA mandate it was choosing to provoke conflict; nobody was shocked that a convent didn't want to just go along with it to even if that literally only involved checking a box. It wasn't clear until it happened how much SCOTUS would sympathize and align with those plaintiffs, but it wasn't a pretextual dispute.

These plaintiffs – various individuals and two companies, including Braidwood Man­agement, a firm owned by repulsive Hous­ton sociopath and homophobe Steven Hotze for his various Christian crusades and side hustles – are more worried about messages and vibes. They are not being asked to sin; the PrEP (and HPV) meds come with the package, and they can avoid them if they don't want to get cooties. Hotze already says publicly he won't employ gay people, which is fine with this judge, so it's not clear what damages they can claim to suffer here.

What's really under fire is HHS's power to mandate coverage of preventive care treatments that are proven to save lives, including ones that protect against illnesses one can acquire through sex. But that's not a policy fight that's going to be won with the Biden White House, so instead we get religious objections to … reality as it exists around them? That seems like the top of a really slippery slope, doesn't it?

The defendants argued that since Hotze et al. are making empirical claims – more young men will have sinful boysex if they have access to PrEP – they should have to prove them up to counter the evidence on the other side that led to the rule being enacted. But O'Connor, who already tried to invalidate the ACA in its entirety from his bench only to get poured back out at SCOTUS, was broadly sympathetic to the plaintiffs' argument that asking them to show their work was unnecessary and inappropriate. Because their beliefs are "sincerely held," it doesn't matter if they're nonsense, and now employers and other busybodies can bring down religious bubbles over anything they'd rather not see change. An appeal is certain, but no timeline is set yet.