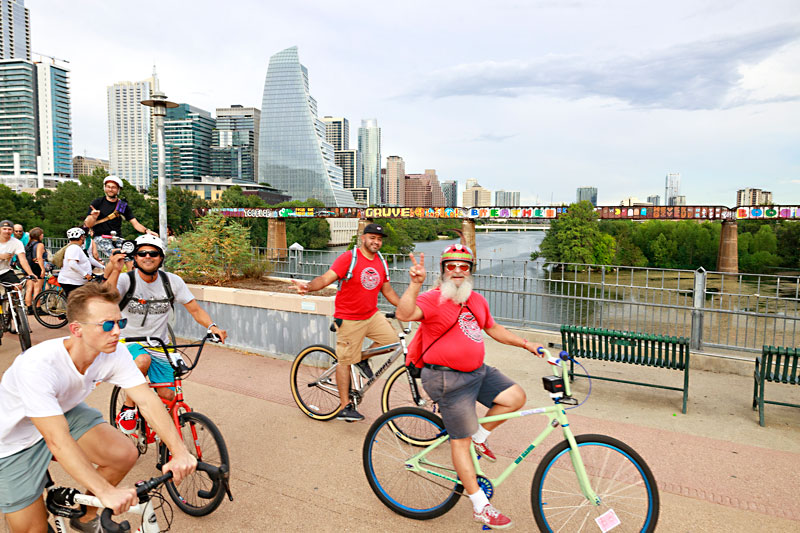 The usual Critical Mass ride broke into two rides by the same name this year. The later ride at 8pm Friday, July 29, made the traditional statement that for riders, there's safety in numbers. (Photo by Jana Birchum)

Hand the Records Over: More than a dozen major news organizations including The Texas Tribune and CNN filed a lawsuit against the Texas Department of Public Safety to obtain public records related to the Robb Elementary School massacre, CNN reported Monday. The lawsuit cites an "ensuing failure to disclose public records concerning this abhorrent tragedy."

Not an Actress: Parents of slain Sandy Hook elementary schoolers testified this week to express how Alex Jones' lie that the mass shooting was a hoax affected their lives. Scarlett Lewis said that her child's death was unbearable, "and then to have someone on top of that perpetuate a lie that it was a hoax ... that I was an actress – you think I'm an actress?" An attorney representing Lewis and the boy's father Neil Heslin asked the jury to set damages at at least $150 million.

Seven-Year Itch: On Monday, a North Texas militia member received the longest sentence yet of any January 6 insurrectionist: seven years in prison for the five felonies he was convicted of. Forty-nine-year-old Guy Reffitt's convictions include interfering with police during civil disorder and obstructing the tallying of the electoral votes, Politico reported.

Whitewashing 101: For eight months, Texas teachers have been trying to navigate the restrictions presented by Senate Bill 3, a law designed to de-emphasize teaching about racism in American history. State Sen. Bryan Hughes, R-Mineola, who wrote the original Senate bill, testified at a special called Texas Board of Education meeting Monday. Statewide social studies curricula remain under review until November, as they are every eight years.

Out of Sight: Gov. Greg Abbott went on the Hannity show Tuesday to talk about bussing migrants to Washington, D.C. Now that Texas has sent more than 5,000 migrants to D.C., Mayor Muriel Bowser is asking the National Guard for help, by converting a federal building into a processing center. Abbott says the request for help "just shows the hypocrisy of these liberal leaders up in the Northeast who think that border crisis created by Joe Biden, that is fine as long as it's Texas that has to deal with it."

Ready or Not: City Council voted unanimously last week for a $350,000 contract extension with Kroll Associates, a consulting firm that has examined the Austin Police Department for about two years and will complete a new round of reviews into APD practices and alleged misconduct over the coming months.

Kids Left Behind: The Texas Tribune reported Tuesday that the Texas' juvenile prison system is "nearing total collapse," with facilities so understaffed that young inmates are in cells 23 hours per day, peeing in bottles. 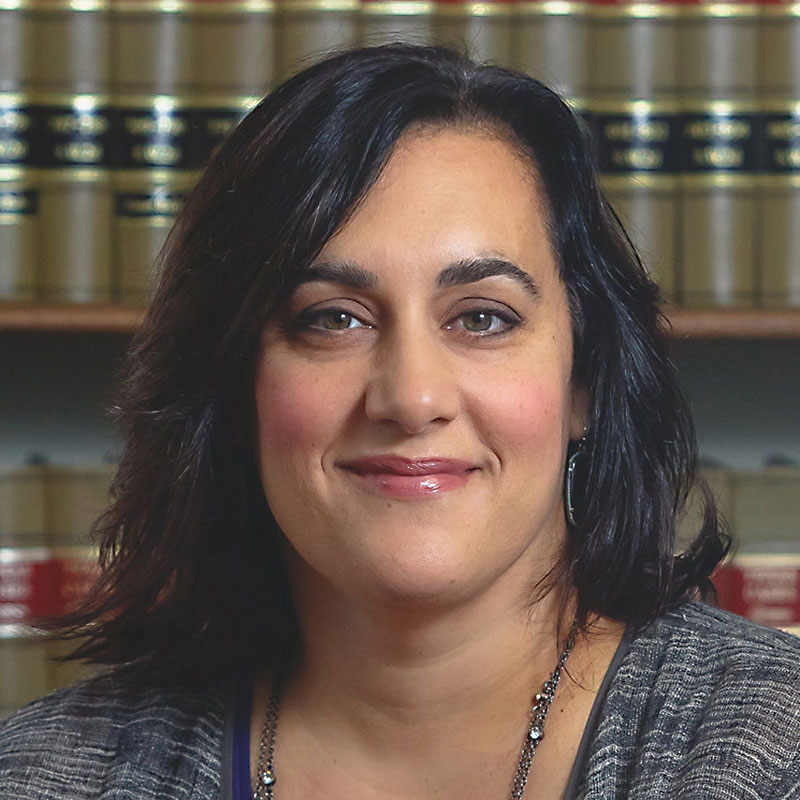 "You must tell the truth while you testify. This is not your show."