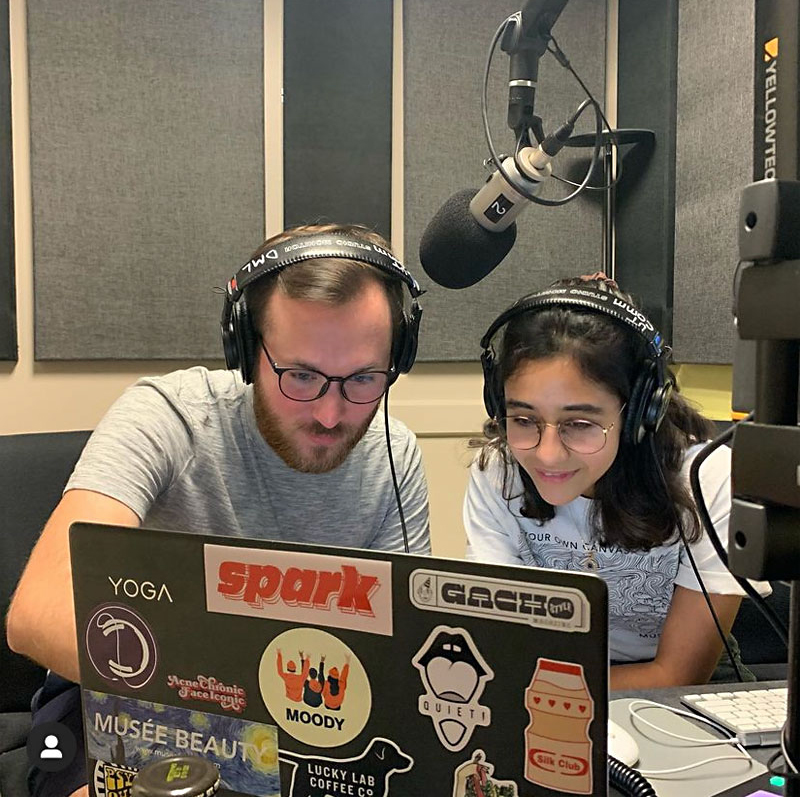 César Pérez, at 11 years old, saw his dad – publisher and co-owner of the biggest newspaper in Ecuador – at risk of losing his freedom. Pérez learned firsthand what the cost of truth-telling could be in his home country, but when he came to UT-Austin he knew he wanted to be a journalist. He also knew, before he even arrived, that he'd have to find a way to tell his father's story.

In 2011, Ecuadorian newspaper El Uni­ver­so faced the persecution of then-President Rafael Correa, who sued the paper and its staff for an opinion article that rightly called him a dictator. The columnist was threatened with three years in prison, while César's father "Cheche" and other heads of the paper were sued for more than $40 million in damages. Pérez – along with UT grad Maya Fawaz – has developed his family's story into a five-episode podcast called Crooked Power, produced by Moody College of Communication's Drag Audio Production House. "I felt like the human component of what goes on behind closed doors was missing. And I was the one that could tell that story because I lived through it," says Pérez.

Pérez arrived at UT in the fall of 2018; that year, he took a class with communication professor Robert Quigley that introduced him to different narrative platforms. Pérez went to Quigley for advice about his father's story, and Quigley suggested they make a podcast together, produced by the Drag, which had been founded that year. For Pérez, it was a no-brainer, and the beginning of a three-year journey to bring the story to life.

The podcast focuses on Pérez's family and the human cost of authoritarian actions in a country where the First Amendment doesn't exist. "I think it's a genre that is actually kind of perfect for this – it is very intimate, very powerful, and very personal," says Pérez. Fawaz adds, "You hear the emotion behind the words, you're hearing Cheche, Adriana [Pérez's parents] tearing up, as they're telling the stories. You're hearing César. It … creates a lot more empathy between the audience and the story."

In the summer of 2019, Pérez started researching in Ecuador, and that same year the production for the story began. Fawaz, an intern in the Drag at that time, also joined the team. Initially, she didn't know much about Ecuador or its history, and, as she says, "I probably didn't even know where it was on the map." As a host and co-producer, she brings an outsider's perspective, which she believes serves as a bridge to the American audience of the podcast.

“I felt like the human component of what goes on behind closed doors was missing. And I was the one that could tell that story because I lived through it.” – Crooked Power’s César Pérez

The podcast took three years of hard work and overcoming obstacles. The COVID-19 pandemic was one of them, forcing Pérez to spend all of his junior year in Ecuador, doing interviews and producing the podcast with his team remotely. Fawaz remembers how Pérez on Zoom would pull up a whiteboard in front of the camera and start writing down ideas, or how they would screen-share videos and type on the same script, trying to coordinate from 2,500 miles away. "It was pretty funny. We would always tell each other, 'I wish I could just show you my screen right now,'" Fawaz says.

For Pérez, being in Ecuador doing all the interviews and living in the same household as the subject of the story had its ups and downs. He could interview his family as often as he wanted, but finding a balance between when it was time to ask questions and when to step away from the story was difficult, taking a mental toll on him as he relived the traumatic childhood experience. "I wasn't logging off," Pérez says. "It was like a 24/7 sort of work shift, you know? I had to step away for a minute."

Answering the looming questions from his childhood had another effect, though, as he realized on a deeper level the importance of a free press and "the power of healing storytelling has." Now that the final project is out, Pérez wants people to understand "the issue at heart – we need to protect the freedom of the press because that's how we create a better democracy." Fawaz wants people to "be entertained and educated" when listening to the podcast.

They also want their audience to understand that this can happen anywhere, and while the U.S. has protections Ecuador does not, Fawaz said it's clear that the American press faces attacks and discreditation. While Crooked Power shines a light on the importance of a free press, Pérez also wants this project to serve as a thank-you to his dad.

You can stream the Crooked Power podcast on Spotify and Apple.

A version of this article appeared in print on July 1, 2022 with the headline: True Story, Real People 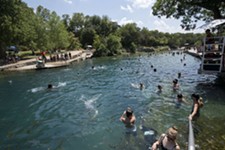 If You Can Stand the Heat, Here Are Some Outdoor Activities to Enjoy This Summer in Austin
Watersports, zip lines, and the many delights of Zilker Park 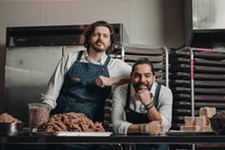