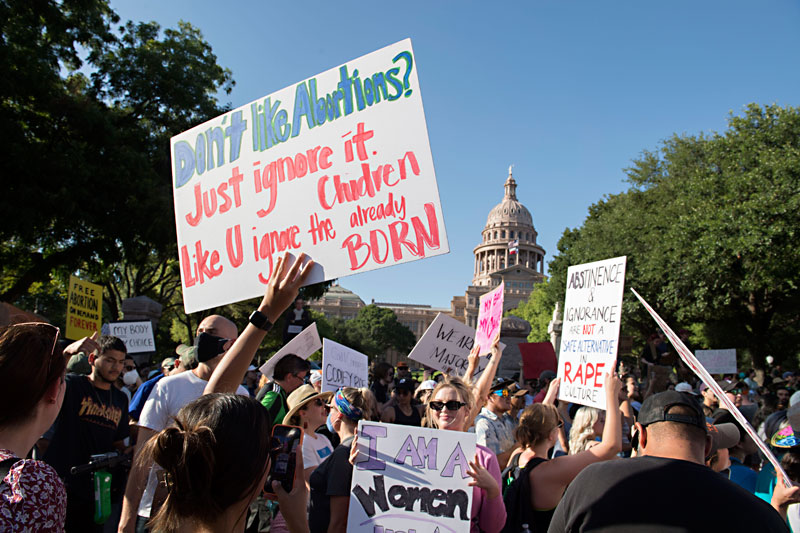 It Don't Mean a Thing (if We Ain't Got Those Records): Nine Democratic members of the Texas House on Tuesday called for Attorney General Ken Paxton to order the release of government records related to the May 24 school shooting in Uvalde that local officials are attempting to withhold, The Texas Tribune reported.

In a Homicidal Mood: Speaking of everybody's favorite attorney general, Paxton made more bad news this week when, in a TV news interview, he said he would support the Supreme Court revisiting the rulings mentioned by Justice Clarence Thomas as questionable, including Lawrence v. Texas, the 2003 decision that smacked down Texas' 1973 law criminalizing "sodomy." Paxton, who gave his agency the day off to celebrate the Dobbs ruling, said he would gladly defend the sodomy law before the Supremes.

(I Hate You) for Sentimental Reasons: But that couldn't be all, so on June 24 Paxton threatened abortion providers with criminal prosecution before Texas' trigger law restrictions take effect, prompting a lawsuit from the Center for Reproductive Rights and the ACLU. The plaintiffs won a temporary restraining order, which blocks prosecution until at least July 12.

Diamonds Are a Highway's Best Friend: Texas Dept. of Transportation opened a diverging diamond interchange at I-35 and Parmer Lane with a ribbon-cutting ceremony June 22. These intersections address congestion by rerouting traffic to the opposite side of the road, so people can travel through or turn left without waiting through a traffic-signal cycle.

Let's Call the Whole Vote Off: The Texas Supreme Court last week rejected former Travis County Judge Bill Aleshire's effort to get all 10 Austin City Council seats on this November's ballot, since the boundaries were changed by the Independent Citizens Redistricting Committee after half of Council was last elected. Aleshire has filed for a rehearing.

It Would Be So Nice to Come Home, Period. Foundation Communities announced June 24 it had received a $6 million federal grant for affordable housing, part of the $30 million FC needs to build eight new affordable apartment communities across Austin.

Gloomy Monday: In what Homeland Security called the most deadly human smuggling incident in the nation's history, at least 53 migrants died in a overheated tractor-trailer abandoned in San Antonio on Monday. Authorities are still identifying the lost lives, many from Mexico and Central America. The United Nations reported at least 650 people died while trying to cross the U.S.-Mexico border in 2021. 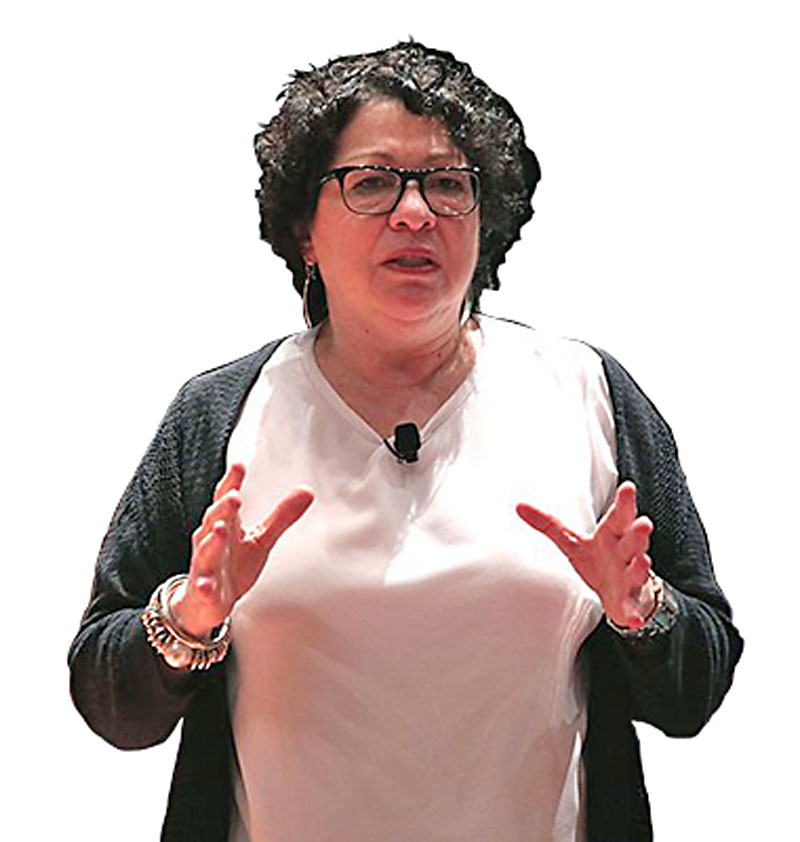 "One result of today's decision is certain: the curtailment of women's rights, and of their status as free and equal citizens."