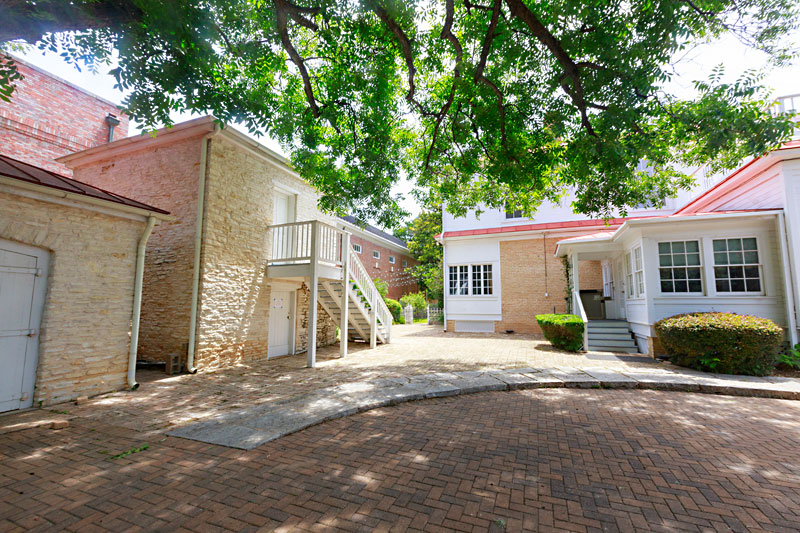 On April 23, Joe McGill came to Austin and did what he's done at the former dwellings of enslaved people in numerous cities across the country: stayed overnight.

McGill, who lives in Charleston, S.C., is founder and executive director of the Slave Dwelling Project – an effort launched just over a decade ago to center the experiences and narratives of enslaved people at historic sites that have all too often erased them.

In Austin, that work is of particular import. McGill stayed in a two-story building located behind the historic Neill-Cochran House Museum – a historic home in the West Campus neighborhood – that is believed to be the city's final remaining slave quarters. 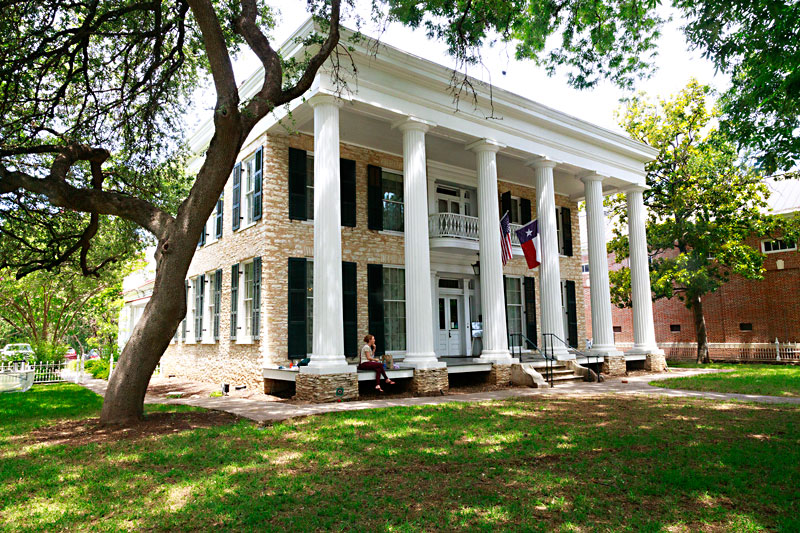 The main house at the Neill-Cochran House Museum, June 5, 2022

"For so long, we've been in denial about our real history in the United States," McGill said. "We knew all along that that nice, beautiful house was there, but so many had no clue that behind there was the slave dwelling – and most of the time it's deliberate that these places are not known … That deliberateness of hiding this history is why I do what I do."

Until 2016, even museum Executive Director Rowena Dasch had no idea that the property was home to a quarters for enslaved people. But standing in the house one day, Dasch realized that she didn't see any signs of any house features associated with domestic labor. There was no laundry room or kitchen. Closet and general storage space was extremely limited. Given the house was built in 1855, prior to the Civil War, the timeline suddenly clicked, Dasch said. "Once we started thinking about it, it became obvious that that's what it was."

To confirm the history of the two-story building, and to figure out who lived in it, Dasch teamed up with UT School of Architecture professor Tara Dudley. Starting in 2018, the pair estimates that they and Dudley's students spent thousands of hours researching the building's history. 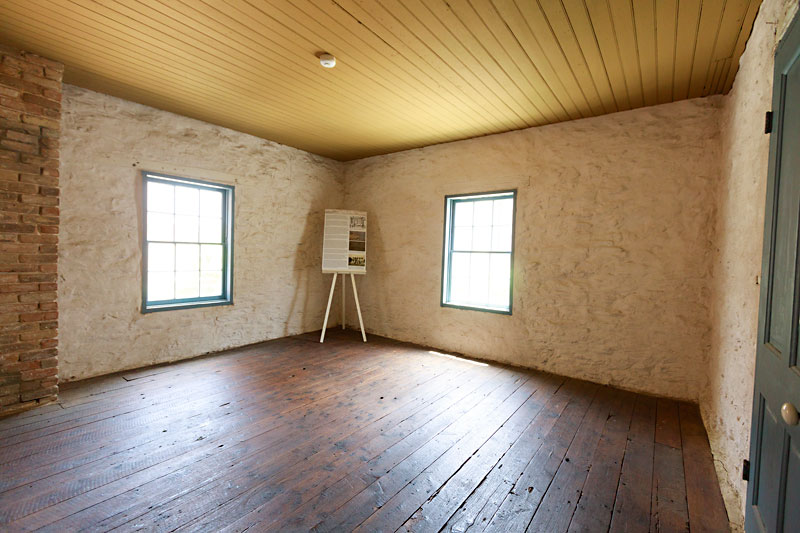 The second floor of the slave sleeping quarters at the Neill-Cochran House Museum, June 5, 2022

What they found is significant: the names and stories of the families who lived in the building and kept the main house running. The museum will present information on people like Maggie, who worked for the Cochran family and made their soap by hand, and Jacob Fontaine, who lived a block away and founded one of the first Black newspapers west of the Mississippi.

“We knew all along that that nice, beautiful house was there, but so many had no clue that behind there was the slave dwelling – and most of the time it’s deliberate that these places are not known.” – Joe McGill, founder of Slave Dwellings Project

Now, the museum is working with UT on a project called "Reckoning With the Past: The Untold Story of Race in Austin." Over the next year, they will restore the slave quarters to its antebellum appearance and establish a range of programming that puts the site within the broader context of the history of slavery and racism in the city. At its root, Dasch said, she and her colleagues have undertaken this effort to improve Austin's historical memory. That means focusing not on visitors to the city, as house museums often do, but on people who live in it.

"Heritage tours are always welcome … but they are, frankly, my lowest priority at this point," Dasch said. "It's locals. It's Austinites. And particularly children, because if as a child you're exposed to this breadth of knowledge, this importance of place in history, then you will grow up with that recognition inside of you."

The museum is hoping that the refurbished quarters and new tours and exhibits will help give Austinites an accurate sense of place. A number of people, Dasch said, aren't aware of the extent of West Austin's Black history. The Neill-Cochran House, for instance, stands just feet away from Wheatville – one of the city's first Black communities established in the aftermath of the Civil War, and the namesake for the co-op. It and other similar communities in West Austin disappeared after the adoption of the 1928 Austin city plan, which segregated the city along what would become I-35. 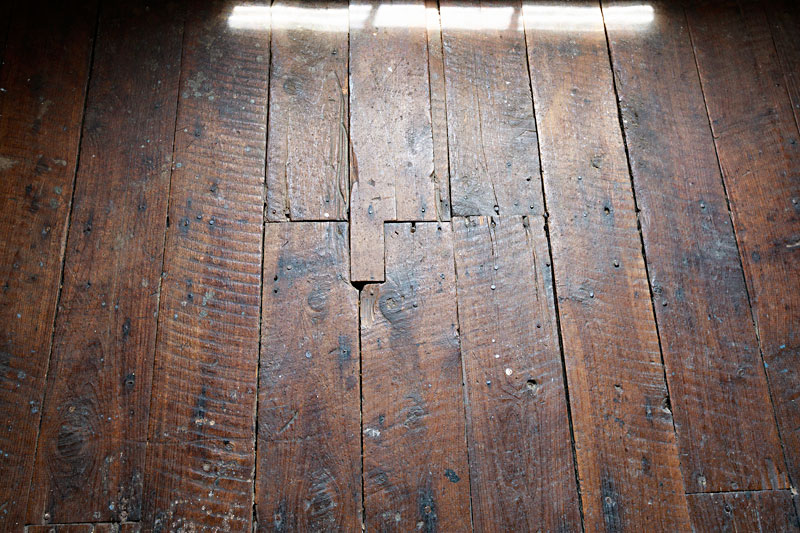 At one time, there were many slave quarters still standing in Austin; the sole-survivor status of those at the Neill-Cochran House demonstrates how the built history of Black Austin is under significant threat. "There's so much of the physical aspect of Black Austin that has been destroyed and continues to be destroyed," Dudley said. "We're thinking about East Austin and how that's supposed to be Black Austin, but daily, through the effects of development and gentrification, we are seeing how that physicality, those tangible aspects of history, are being taken away."

Museum officials and researchers are working to connect with descendants of the people who lived in the quarters, though they have not found anyone yet. For people working on the project, the stakes feel high – not least because of efforts in Texas and elsewhere to limit educational work on the true history of race in the U.S.

For Escuelita del Alma, History Prepares to Repeat Itself
Preschool and child care center on the move again?