City Staffers in Vegas’ Tesla Tunnels: Still Not Clear Why!

Neither Project Connect nor AUS needs the Boring Co.’s services yet 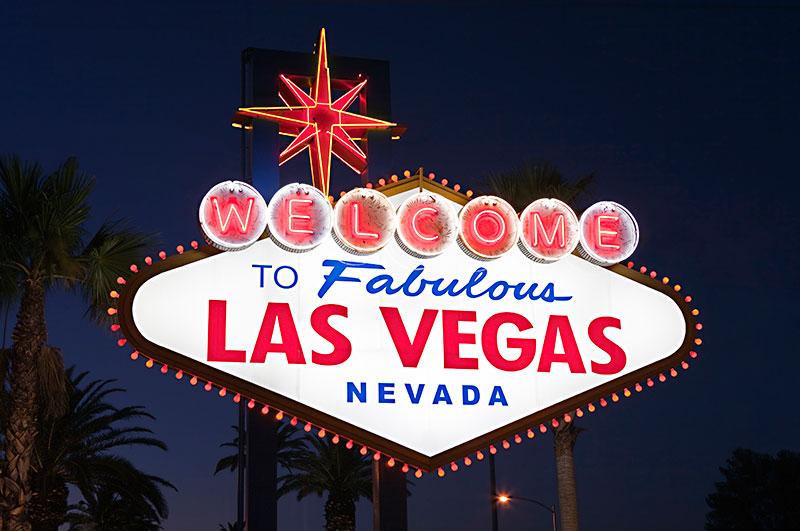 Austin Development Services Director Denise Lucas authorized 10 of her staff members to fly to Las Vegas last week to visit two tunnels built by the Boring Co., the Elon Musk-founded infrastructure firm headquartered in Pflugerville, which currently move people in Teslas underneath the Las Vegas Convention Center. The stated purpose was to learn about reviewing and permitting such infrastructure, which DSD may need to do for large-scale Austin projects such as the Project Connect transit system and a new midfield concourse at Austin-Bergstrom International Airport.

The site visit included reviewers from throughout Devel­op­ment Services' programs (environmental, site plan, drainage, etc.). The tour, as invited guests of Boring Co. and the DSD team's counterparts in Las Vegas, was the first such visit, according to a DSD spokesperson. Why send 10 people to see a project that's not comparable to anything in Austin's future (Boring Co. has no experience with transit systems or airports)? The spokesperson said the site visit was routine: "The City of Austin meets with a wide variety of industry experts to benchmark best practices and lessons learned for the benefit of Austin's community."

Staffers from Capital Metro and the Austin Transit Partnership, the entity that will actually build out Project Connect, met with Boring Co. officials for the first time last year – at the firm's request – to "provide relevant public information about future construction opportunities," a spokesperson told us. Since then, "multiple meetings" between Boring Co., ATP, and Cap Metro have involved "high-level conversations" about Project Connect, potential procurement timelines, and federal requirements for the massive expansion of Austin's transit system.

"Austin is in a unique position, as a community without a subway, to learn from the many transit agencies who have already built and operated these systems, and to ensure we are bringing the best practices, knowledge and approach to the Project Connect program," the spokesperson said. Again, that would not include the Boring Co. Since 2018, staffers have visited cities that do have transit infrastructure similar to what could be built in Austin – such as Los Angeles, Boston, and Washington, D.C.

Agency staff have also met with other engineering and construction firms, at their request, to share publicly available information about Project Connect. Procurement for the construction of the underground portions of Project Connect is not expected to begin for several years. The spokesperson said Cap Metro and ATP "were not aware [of] or involved" in the Vegas trip, nor in the "most recent conversations" the city has had with the Boring Co. related to permitting underground infrastructure projects.

As for AUS, the prime contractor for the current Airport Expansion & Development Program (see "Can the Airport Keep Up With Austin’s Boom?") is HNTB, which has been designing and building infrastructure since 1914, including many projects in Central Texas; it has multiple subcontractors, and AUS is also soliciting some specialized support from professional service firms. Because its procurement is ongoing, the city's Aviation Department cannot discuss opportunities with other firms who haven't responded to solicitations; a spokesperson said they were "not aware of anyone from the airport meeting with Boring Company officials."