Faced with district takeover and only one applicant, trustees say it was their only choice 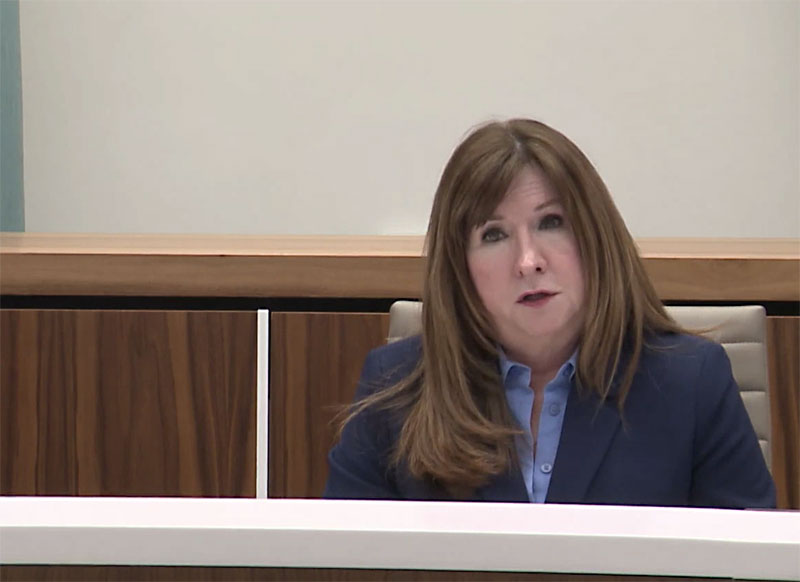 Several trustees and Superintendent Stephanie Elizalde explained they felt backed into a corner as they agreed to enter a partnership at Mendez Middle School with a new charter operator – the lone applicant to respond to the district's request for proposals. The March 24 vote to contract with Third Future Schools comes after the district announced in December that it would not renew its contract with the previous partner, the Texas Science, Technology, Engin­eering, and Math coalition. T-STEM had only one year left to increase the school's accountability rating above a C, or else the entire district would be at risk of takeover by the Texas Education Agency, a risk Elizalde said she wasn't willing to take. But, as Trustee Noelita Lugo wondered during the meeting, "if a school board or district bends to the will of a state agency ... then what's the difference?"

Lugo was the lone no vote, with the other seven board members voting to approve the new 1882 agreement.

During public comment, district watchdogs such as Ken Zarifis and Martin Middle School teacher Jamie Haynes asked that the vote be delayed so trustees could more thoroughly assess the more than 200-page contract, which was released only three days prior. "There may be few options in this scenario, but how AISD engages the community, employees and this board is in their power," Zarifis said. "If not, at what cost will we be turning over our beloved Mendez Middle School to an unvetted charter operator?" Elizalde said delaying the vote would be impossible because of the March 31 deadline imposed by TEA. Missing that would essentially force the district to take over the school itself, which she said would likely spread district resources thinner. "We do have quote-unquote other options, just none of them are good," Elizalde said, including the option of closing the school. The announcement of the new charter partner comes just weeks after the district announced that it would close sixth grade at both Mendez and Martin middle schools, a move that communities at both schools felt was edging closer to that outcome.

Third Future is a Colorado-based company with public school partners in Colorado and Texas, including Odessa, Midland, and Ft. Worth. Both critics and several trustees also raised concerns that all of the board members overseeing the company's Texas schools are located in other cities. Founder and CEO Mike Miles, who was present at the Thursday night vote, tried to alleviate those worries, explaining that all schools have a parent advisory committee to make suggestions to the administration. In Colorado schools, he said, there are also school accountability committees.

Under the new agreement, staff currently employed at Men­dez will not necessarily be working there next year; Elizalde assured that they will be offered jobs at other schools and given the option to apply for positions at the charter school. Per an addendum to the agreement, the charter school's starting salary is $70,000, much higher than the district's, which is around $50,000 for middle schools. However, those positions may come with additional requirements and may lack some benefits programs 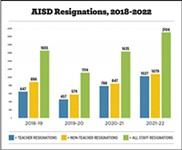