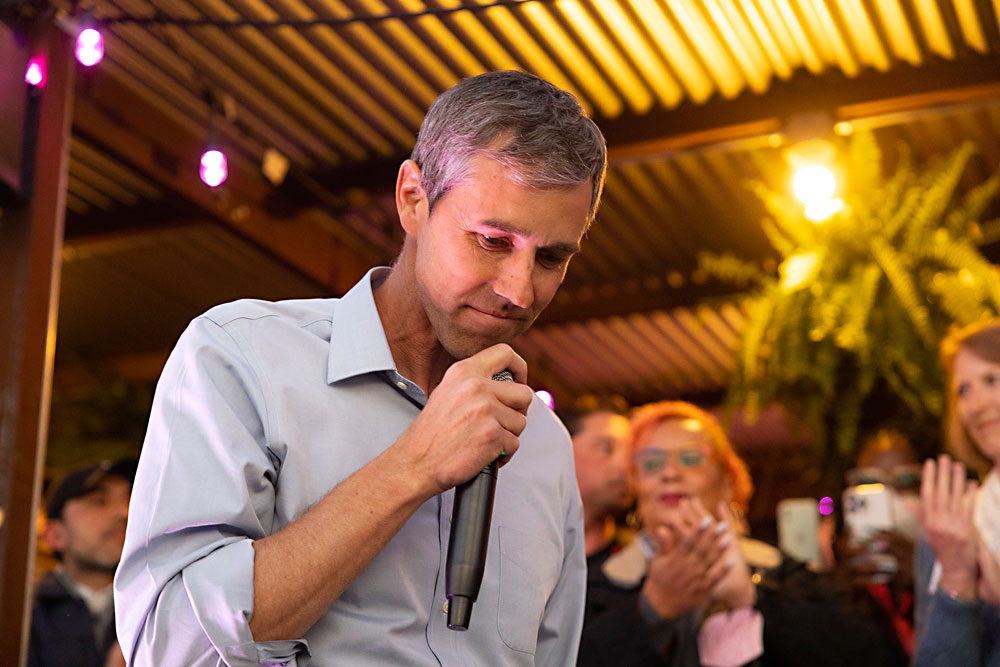 Beto O'Rourke came to Austin during SXSW on Saturday, March 12, for a Governor for Texas campaign event at Revival Coffee (Photo by Jana Birchum)

Hand Her the Money: A jury awarded more than $3 million to a UT engineering professor, Evdokia Nikolova, who argued that the university discriminated against her by denying her tenure because of her gender and pregnancy. The jury agreed that the university violated Title VII of the Civil Rights Act of 1964, the Statesman reported. Nikolova will receive $1 million in damages for past pain and suffering, $2 million for future suffering, and $50,000 in back pay and benefits.

All Work, No Plan Makes Jack a Dull Teacher: Austin ISD's school board is considering restructuring arts and P.E. classes to allow more planning time for elementary teachers of core subjects such as math, reading, and science, Community Impact reported. The proposed changes would allow teachers of core subjects more than six hours of planning time per week by changing the length and increasing the frequency of P.E. classes, while reducing the frequency of arts classes.

Growing Green: The city of Austin announced March 15 the appointment of a new chief resiliency officer, Laura Patiño, effective April 25. Patiño comes from Houston, where she served in a similar role, developing the Resilient Houston strategy and a climate action plan. Before that, Patiño worked as an environmental engineer in the private sector.

Skyline Keeps Rising: A pair of real estate developers based in New York and Minneapolis, Tishman Speyer and Ryan Companies (respectively), announced Tuesday, March 15, that they will build a 58-story skyscraper at 321 W. Sixth, stacking 369 apartments and 140,000 square feet of office space. They expect to complete it in late 2024 at the site of the now-demolished BBVA bank and Maiko Sushi restaurant.

Republicans Get Blazed: Beto O'Rourke said during a South by Southwest panel event Saturday, March 12, that he would pursue legalizing marijuana in Texas if elected governor, adding that Republicans would likely get onboard. "I'll let you in on a secret: Republicans like to get high just as much as Democrats."

Something Warm This Way Comes: The National Weather Service's Climate Prediction Center points to La Niña lasting longer than expected, which means a hotter and drier spring than usual. The wildfire threat will be elevated through Saturday, after fire crews had already responded to several blazes that burned more than 1,000 acres by March 15, the Statesman reported. 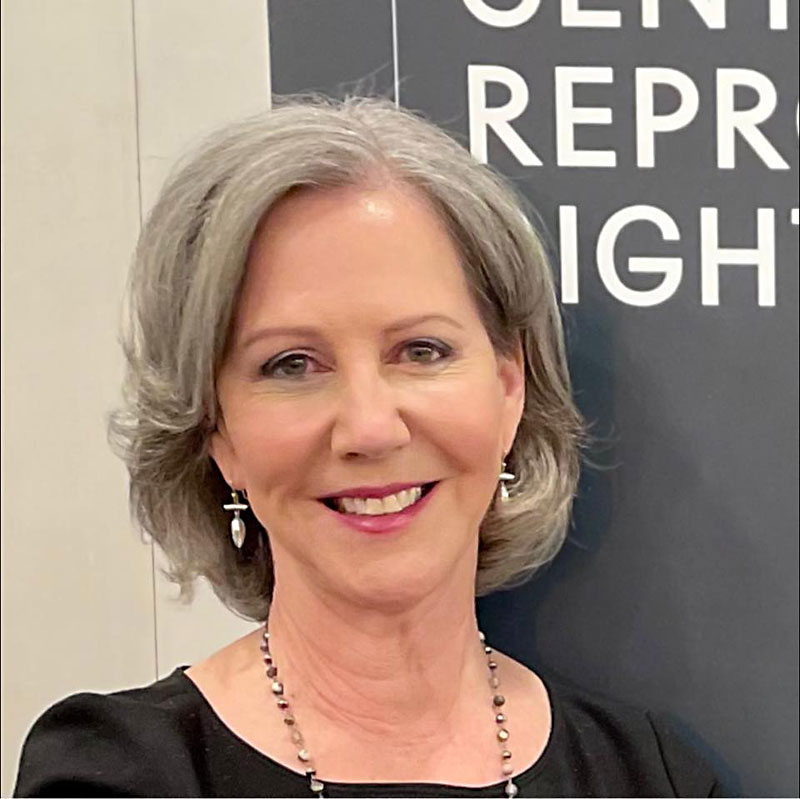 "We are in a moment of crisis not only for reproductive rights but for our justice system ... the courts have allowed Texas to nullify a constitutional right."

– Nancy Northup, president of the Center for Reproductive Rights, in response to the Texas Supreme Court ruling quashing a lawsuit against Texas’ abortion ban