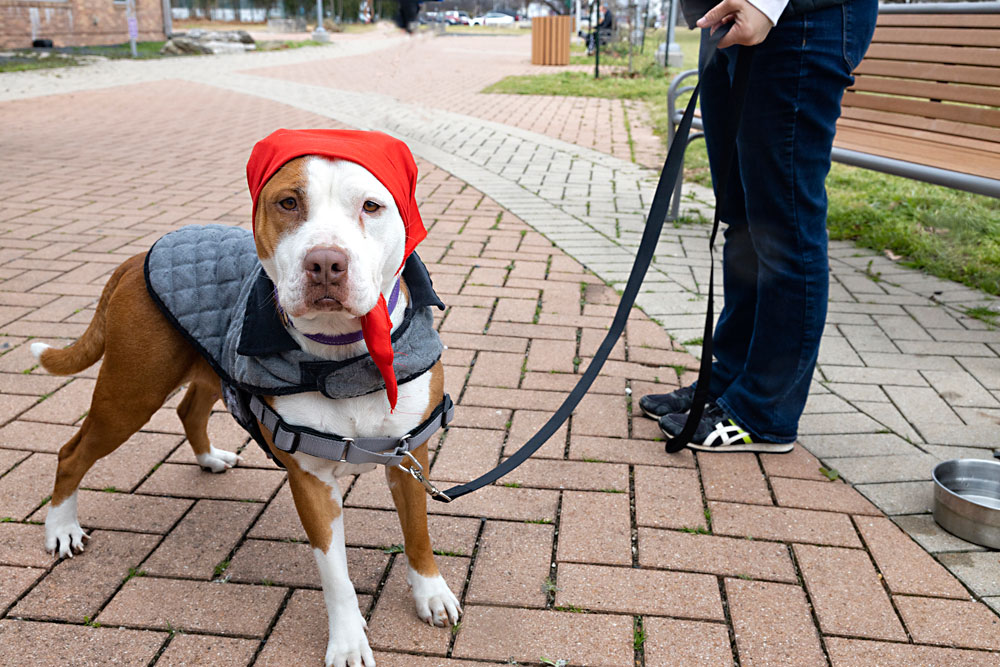 After Austin Animal Center reached capacity for medium and large dogs last week, staff called on the community to help reunite loose dogs with their owners and held an adoption event on Saturday, Feb. 12. All adoption fees continue to be waived. (Photo by Jana Birchum)

It Is Time: Early voting in the March 1 primaries is officially underway now through Feb. 25 (polling sites will be closed Monday, Feb. 21, in observance of Presidents Day). See our list of early voting sites, and check out the Chronicle's endorsements.

In Union There Is Strength: Industrial Workers of the World announced that Alamo Drafthouse's South Lamar flagship location is forming a union. As the Chronicle went to press on Wednesday, February 16, no other location had joined the unionization effort. All Austin locations are owned by the Drafthouse directly, but many others around the country are owned by different franchise companies and would have to form a separate union. Read more.

Boiling Pots: A full review has begun to determine the events leading up to the operational error at the Ullrich Water Treatment Plan, which caused the citywide boil water notice. Over the next 30 days, Austin Water will be implementing procedures aiding in communications between shift changes, as well as escalation of communications to plant superintendents, management, and executive staff when issues arise, according to the utility. Read more.

Happy Trails: In partnership with the Hill Country Conservancy, Austin Public Works' Urban Trails Program will begin construction on the Violet Crown Trail North this week. The new 1-mile section will extend from Home Depot Boulevard to MoPac. Funded by mobility bonds and Capital Area Metropolitan Planning Organization, the project is expected to be completed in 12 months.

Run These Streets: The Austin Marathon takes place this Sunday, February 20. The race starts at Congress Avenue and Cesar Chavez Street and finishes near the Texas Capitol at Congress Avenue and Ninth Street. Many streets will be closed to traffic Sunday. Alternative routes include MoPac, Lamar Boulevard, and I-35 for north-south traffic and Koenig Street, 45th Street, U.S. 183, and Hwy. 71/U.S. 290 for east-west traffic. For more, visit youraustinmarathon.com/traffic.

Connect the Dots: Local officials hosted a ceremonial groundbreaking of the new Pleasant Valley MetroRapid line in Southeast Austin. The route is one of four new MetroRapid lines included in the Project Connect program of projects. It will run through East Austin from Mueller to the future Goodnight Ranch Park & Ride.

Here He Comes Again: Texas Attorney General Ken Paxton has sued Facebook (now known as Meta) for allegedly "capturing and using the biometric data of millions of Texans without properly obtaining their informed consent to do so, in violation of Texas law," according to the Texas Attorney's General Office. 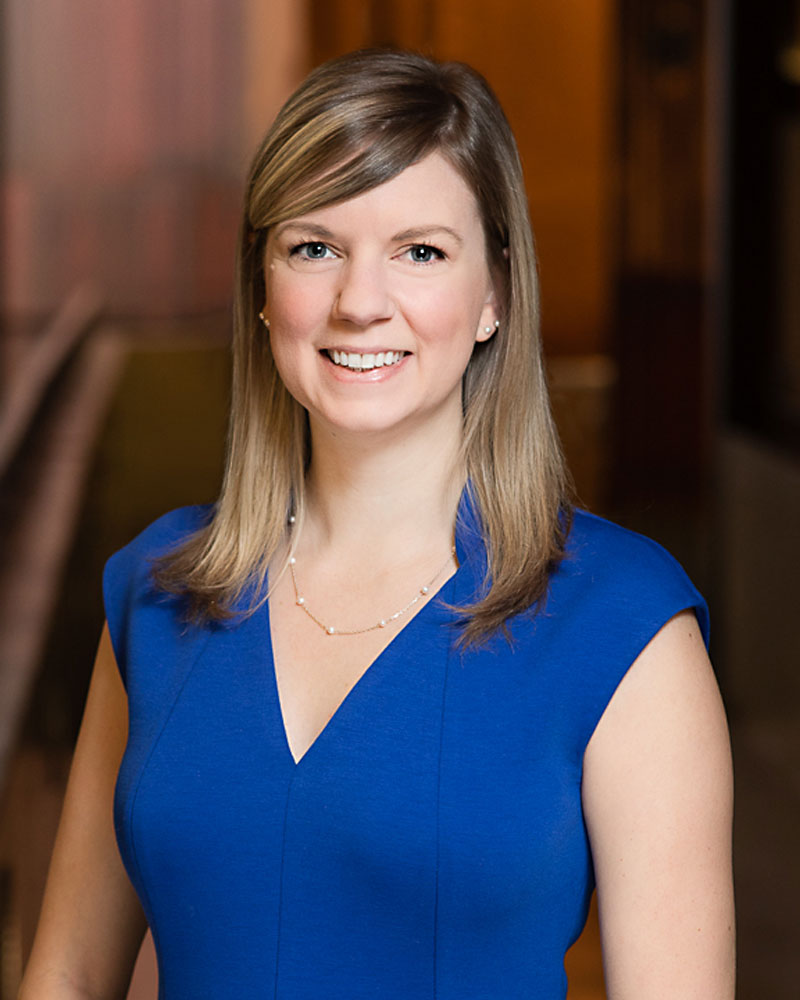 "Today is the beginning of many steps the city must take to rebuild public trust."