TEA investigation results to be revealed this week 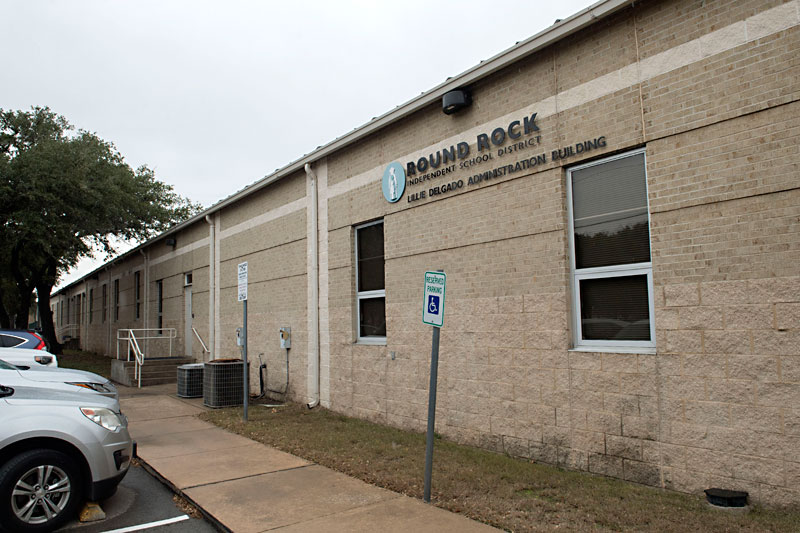 UPDATE Feb. 10, 1:10pm: The called meeting scheduled for tonight was cancelled hours before its 5:30 start time due to lack of quorum. Trustee Tiffanie Harrison told the Chronicle the cancellation was unrelated to the contents of the meeting's agenda, which said the board had planned to discuss the superintendent's employment and contract. At least one trustee, Cory Vessa, could not attend the meeting in person because she tested positive for COVID-19. The board's next regularly scheduled meeting is Feb. 17. - MOH

Results of a Texas Education Agency investigation into Round Rock ISD Superintendent Dr. Hafedh Azaiez are likely to be revealed at the board of trustees' special called meeting tonight, Thursday, Feb. 10. And the findings will likely determine whether Azaiez continues as RRISD's leader.

The TEA inquiry centers on accusations that Azaiez had an extramarital relationship with a woman with whom he later engaged in abusive behavior. The affair itself is documented extensively in the woman's original petition for a restraining order, filed in July 2021; no criminal charges of abuse have been filed. Parents supporting Azaiez admit they don't know the details of Azaiez's personal life but aren't yet convinced there are sufficient grounds for termination. Many are also worried that firing Azaiez could have dire implications for the district.

Krista Laine, a parent with two children in RRISD schools, said the sequence of events that may culminate in Azaiez's removal makes her fear TEA is gearing up to take control of the district, where the controversy over Azaiez has dovetailed with deep divisions on the school board. Regardless of the ultimate outcome, she said it's clear that the state is circumventing the will of the majority and overstepping its role.

A letter-writing campaign titled "Stop TEA Coercion of the RRISD School Board" was organized by Access Education RRISD, a new group founded as a progressive foil to groups like Moms for Liberty, which has made frequent appearances at recent board meetings. Access Education has sent nearly 4,000 letters written by about 250 individuals to the various leaders that are addressed in the campaign.

The TEA "is intentionally suppressing local control, engaging in selective enforcement, imposing the will of the minority on the democratically elected majority in our rapidly diversifying community, and elevating political interests over the needs of our students," reads a sample letter distributed by the group. And two outspoken activist trustees, Mary Bone and Danielle Weston, have championed conservative causes that are not shared by their five colleagues – but appear to be shared by the state agency.

The Texas Education Agency “is intentionally suppressing local control, engaging in selective enforcement, imposing the will of the minority on the democratically elected majority in our rapidly diversifying community, and elevating political interests over the needs of our students.” –A sample letter distributed by Access Education RRISD

Especially concerning to parents is a timeline they say shows TEA's encroachment on the district. Before the fall semester began in August of last year, as Azaiez defied Gov. Greg Abbott's executive order banning mask mandates in public schools by implementing a districtwide mask recommendation, TEA announced it would install a monitor in RRISD because of an alleged ethical breach by former Trustee Chad Chadwell in 2019. On Dec. 15, "prior to attending a single Board meeting," the group notes, the appointed monitor, David Faltys, issued a directive that the school board place the superintendent on leave.

Access Education complains that Faltys hasn't also investigated actions by Bone and Weston, who were censured by the board for inciting disruptions at board meetings in the fall. District Judge Betsy Lambeth granted a temporary restraining order on Sept. 22 preventing the other five trustees from censuring Weston and Bone; subsequent hearings have been postponed indefinitely.

Events may have proven too much for one trustee; Jun Xiao announced last month that he would tender his resignation at the next regular meeting, Feb. 17. Xiao said in a statement on Facebook that his decision to resign was not a direct result of the recent drama. "My leave has been delayed for a while due to a couple of reasons, mostly the pandemic situation," he wrote. But he has been a vocal opponent of attempts to remove Azaiez from leadership and was the lone vote against the board's decision to place Azaiez on paid administrative leave.

A version of this article appeared in print on February 11, 2022 with the headline: Round Rock ISD Drama Nears Climax (Updated) 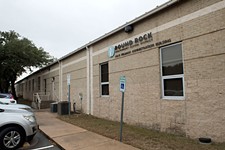 Round Rock Superintendent Put on Leave
Superintendent Hafedh Azaiez's paid leave is pending the results of an external investigation over abuse, fidelity allegations 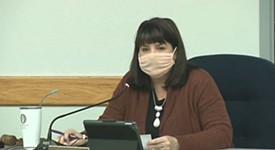 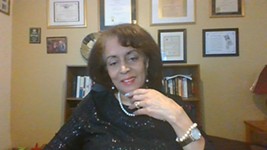