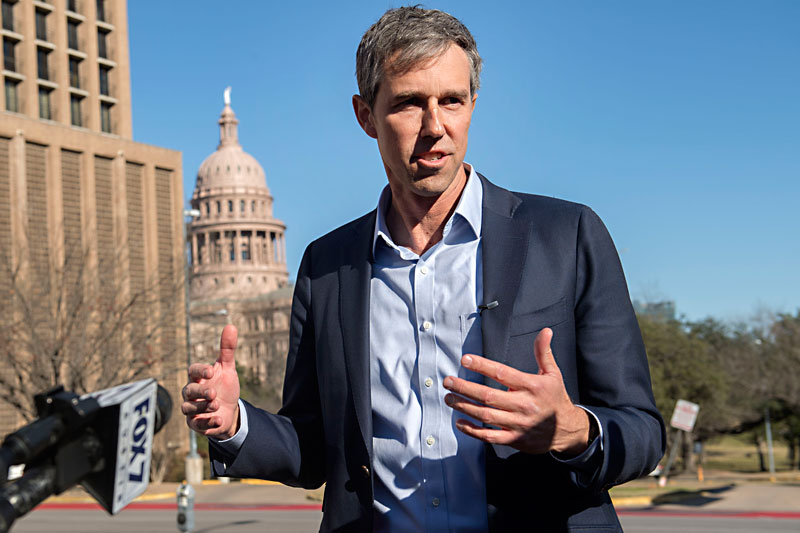 And on to the Next Election Cycle: The last day to register to vote in the March 1 primaries is this Monday, January 31. Not sure if you're already registered? Check votetravis.com. Update your info if you've moved within Travis County or changed your name since the last time you registered at txapps.texas.gov/tolapp/sos/SOSACManager.

Texas French Bread near West Campus caught fire this week. Nobody was injured, but the building was declared a total loss. The building was the last location of the bakery first opened by Judy Willcott in 1981.

Del Valle Independent School District has increased its minimum substitute teacher pay to $130 per day for the remainder of the 2021-22 school year. Additional pay incentives are in place for substitute teachers with a bachelor's degree or teacher certification, and for long-term positions.

When in Stage 5: The Austin Independent School District announced that during the spring semester – while Austin is in Stage 5 of the local COVID-19 Risk-Based Guidelines – student absences related to pandemic concerns will be excused.

Murderville, Texas – the second season of The Intercept's investigative podcast Murderville – launches on February 1. The show is hosted by award-winning reporters Liliana Segura and Jordan Smith, the latter of whom covered criminal justice for The Austin Chronicle as a staff reporter for over 15 years.

Hometown Health: Ascension Seton plans to build a new women's health tower on its Ascension Seton Medical Center Austin campus for $320 million. Totaling 282,000 square feet, the tower will feature 28 inpatient beds for clinical services, capacity for approximately 7,500 deliveries, and a dedicated OB-GYN emergency department, among other services. The tower is expected to open in fall 2024.

Kicked to the Curb: Beginning February 21, Austin Resource Recovery will suspend large brush and bulk collection for residential curbside customers until further notice. "These suspensions are attributable to staffing shortages related to COVID-19 and difficulty filling open vacancies," said ARR in a press release. For those seeking alternatives during the suspension of curbside collections for brush and bulk items, ARR is asking customers to drop off large brush at the Hornsby Bend Biosolids Management Plant (2210 FM 973). 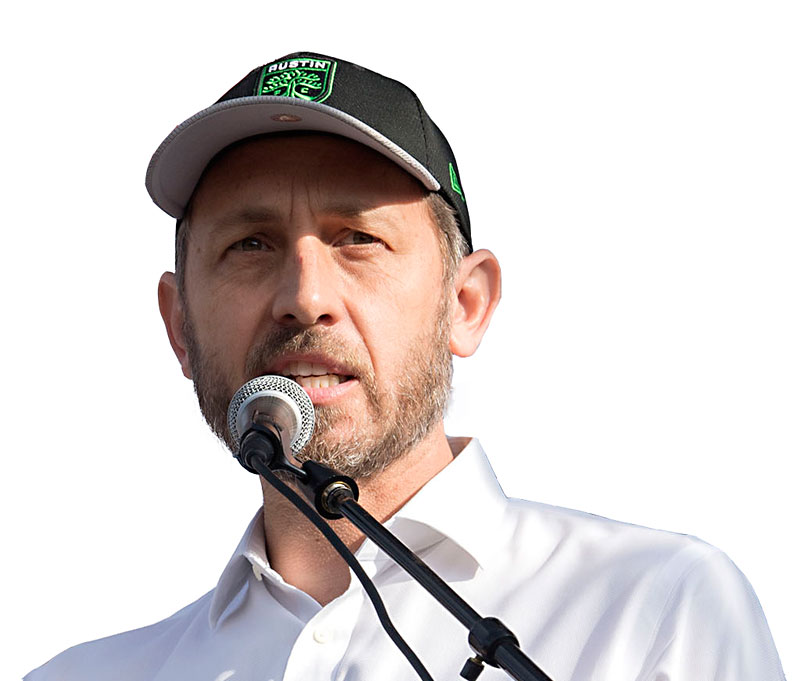