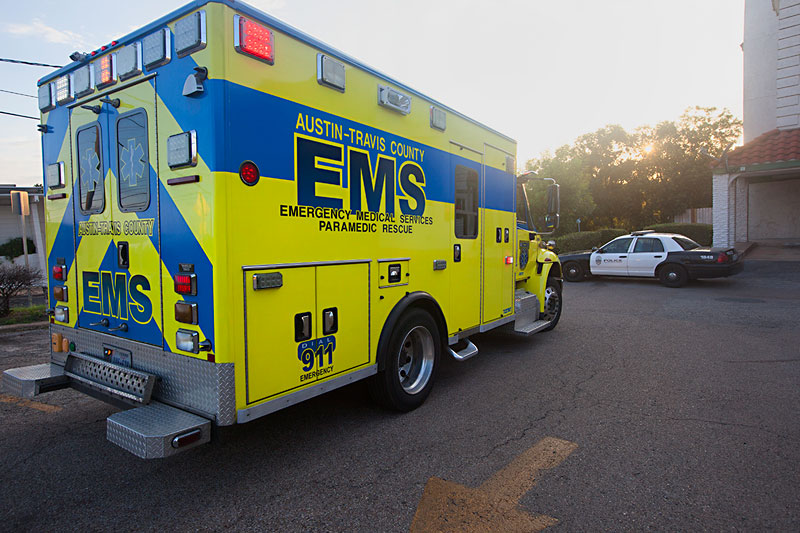 For the first time since Austin-Travis County Emergency Medical Services was founded in 1976, the agency moved its operational readiness plan to "Level 2 – Esca­lated Response Conditions" on Jan. 6. The change results from an ongoing staffing shortage that has worsened as the Omicron wave of COVID crashes through Travis County. From Jan. 4 to 11, 62 sworn and three civilian personnel were sent out for COVID testing, per an EMS spokesperson. That represents about 10% of the agency's sworn workforce of 660 medics; a memo from interim Chief Jasper Brown, dated Jan. 6, reported that 66 sworn staff were out on COVID leave and that the agency had "sustained 20% or more of medics not being able to report for duty on a daily basis" over the preceding seven days.

As of Jan. 12 when we went to press, EMS remained at Level 2 operations; the scale runs backward from 4 (normal) to 1 ("Emer­gency Conditions"). Under Level 2, EMS management can reassign administrative staff – like community health paramedics who serve indigent clients throughout the city – to run ambulance calls; suspend new vacation requests; temporarily shut down the EMS Academy; or assign medics to grueling 12 hours on/12 off or 24 on/48 off shifts, along with other measures.

Thus far, Brown and EMS leadership have only used some of these tools. The academy, which began with a half-full cadet class on Dec. 6, was suspended for two weeks starting Jan. 10; cadets are now helping support staff. CHPs are still responding to community health assist calls (27 since Jan. 7, according to the spokesperson), but when needed, they are reassigned to ambulances. Medics will get time-and-a-half pay for all overtime; normally, if a medic uses paid leave in that same week, they would not get the overtime pay.

Some front-line medics feel this is the bare minimum of what EMS leadership should offer. For more than a year, they've asked management to consider offering increased financial incentives to retain staff; thus far, Brown, who's been interim chief since May, has been unwilling. At an employee town hall held last summer, medics asked Brown why EMS had not offered higher overtime pay rates; he responded that the department did not have the necessary pay codes in the payroll system to do so, even during an unprecedented pandemic. (A document obtained by the Chronicle includes more than 200 codes used to pay employees at police, fire, and EMS for functions like vacation, emergency leave, and time spent training – adding one more seems like a surmountable challenge.)

In a statement, the EMS spokesperson said there are "multiple factors that affect pay and benefits beyond pay codes," and that Brown's response was "a singular topic in a much broader conversation" during the town hall. "All Pay and Benefits are covered in a contract between the City of Austin and the [Austin EMS] Association," the spokesperson continued, meaning that EMS leadership could not go beyond what's explicitly outlined in the contract. That's up for legal debate, although the city could have reopened the contract at any point since it was adopted in 2019; right now, the union and the city are at the bargaining table for the next contract.

In those talks, the Chronicle has learned, the city has rejected AEMSA's pay proposal, which calls for a $7-per-hour increase to medics' base pay and proportional increases to those at higher pay grades. According to sources, the city Labor Relations Office estimates the union proposal would cost about $104 million over four years, which it has deemed too expensive. (The annual EMS budget for fiscal year 2022 is $106 million, but only about $40 million of that comes from the tax-supported General Fund; the department brings in another $40 million in revenue, plus $20 million from Travis County, plus state and federal grant funds.)

"The city's Finance Department costs out proposals utilizing consistent standard methodologies from past years for each of the public safety unions," a city spokesperson said of the decision to reject AEMSA's offer. The pay proposal "is higher than any approved prior agreements with any of the public safety associations. The city agreed to Interest Based Bargaining over the issues that are critical to both parties, collaborating to find a 'win-win' solution for all," the spokesperson continued. "Money is only one part of the solution, and we look forward to producing options to satisfy both parties." 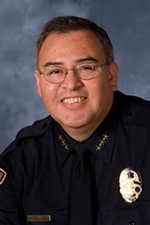 EMS Contract: Not Over Yet
Council poised to send city, ATCEMSA back to negotiating table 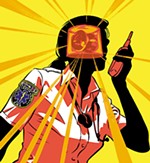