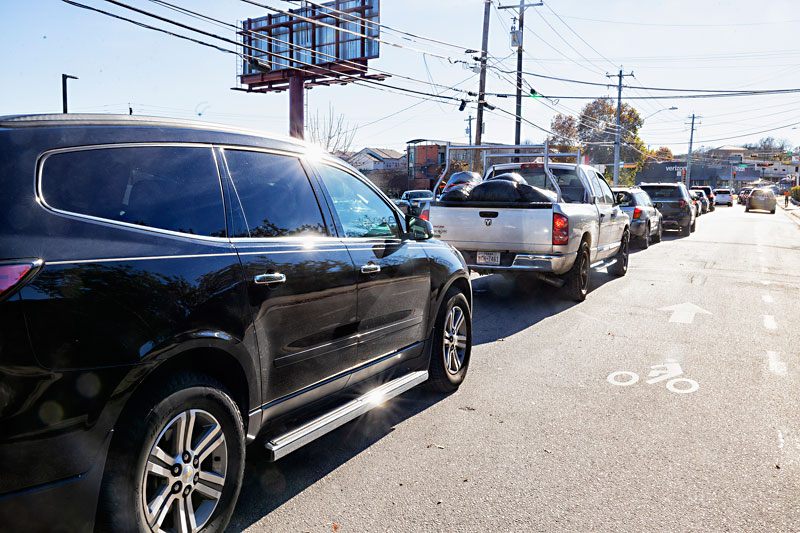 Cars lined up for almost 1 mile while waiting to get COVID-19 tests at a pop-up testing site in South Austin on Wednesday, Dec. 22 (Photo by Jana Birchum)

New Year, Same Sh!t Show: Austin and Travis County returned to Stage 4 of the local COVID-19 Risk-Based Guidelines this week amid spikes in Austin's community transmission rate, test positivity, and the seven-day average for hospitalizations because of COVID-19. As of Dec. 28, Austin's test positivity stood at 15.7%, while its CTR was 404.96. Currently, the seven-day average for hospital admissions is 43. Read more.

Former State Rep. Sarah Weddington died at the age of 76 years old on Sunday, Dec. 26. Weddington and fellow attorney Linda Coffee successfully argued against Texas' anti-abortion laws in the 1973 landmark Roe v. Wade case before the U.S. Supreme Court. A graduate of and former professor at the University of Texas School of Law, Weddington was the first woman from Austin to be elected to the Texas House of Representatives in 1973. Read more.

2022's Ruff Start: Austin Animal Center reached critical capacity on Wed., Dec. 29, with 493 animals being cared for at the shelter. The facility's ideal capacity is around 350 animals for the amount of kennels and staffing available. AAC will be closed New Year's Day (Jan. 1), but is open for adoptions Wednesdays-Thursdays, 10am-6pm, as well 10am-5pm on Fridays.

Home, for Now: Travis County Precinct 5 Justice of the Peace Nick Chu extended eviction protections to renters in Travis County due to the pandemic. The new order requires trials regarding evictions for unpaid rent to be paused for 30 days so that renters can seek rental assistance, consult pro bono attorneys, and negotiate a settlement without the need for eviction. The order will stay in effect through March 1, 2022.

Fancy Some Footie? Austin FC announced that the club has signed free agent striker Maximiliano "Maxi" Urruti to a two-year deal. Urruti has played on Major League Soccer teams for nine seasons, including the Portland Timbers and FC Dallas, among others. Urruti most recently played for the Houston Dynamo. 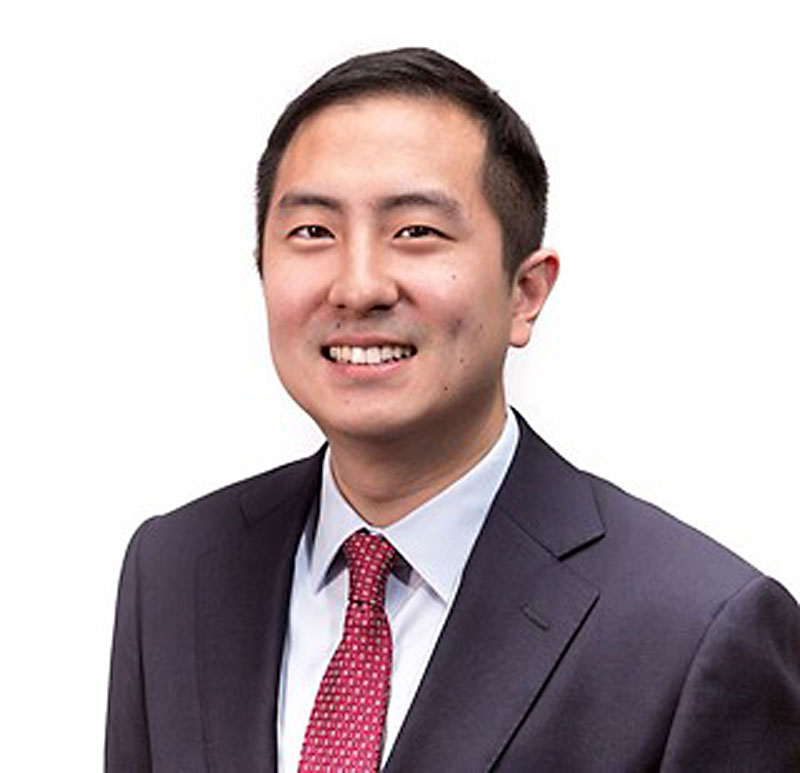 "Judges are required to follow the law, but that doesn't mean we can't have a heart to try to help people."