Top Austin Headlines of 2021: Abortion? No! Frivolous Lawsuits? Sure! 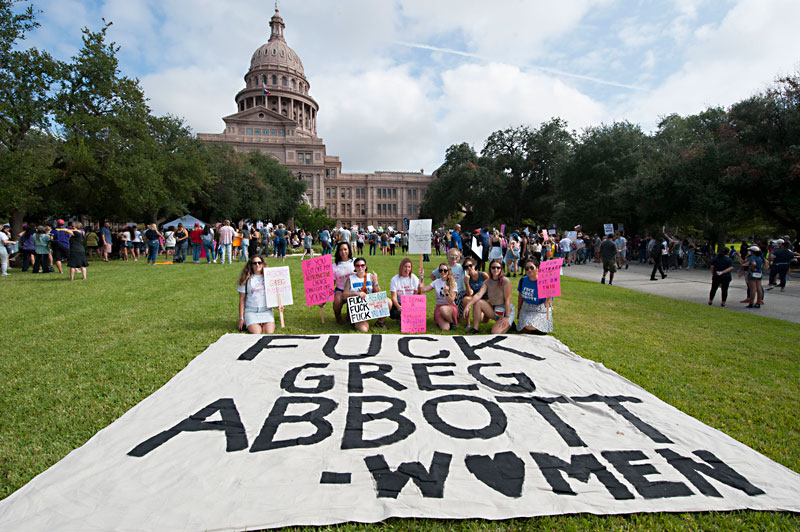 With all the drama over the summer, with absconding Democrats, and three special sessions, and plenty of outrages even for a state as big as Texas, the 87th Legislature's most consequential piece of work avoided much scrutiny until right before it took effect, to the horror of progressives across the country. The Senate Bill 8 threshold – what its backers nonsensically but powerfully frame as a "fetal heartbeat" – is completely at odds with the U.S. Supreme Court's precedents since Roe v. Wade, and similar laws in other states had been consistently blocked by the courts. To get around this, Texas lawmakers and anti-abortion lobbyists created a novel scheme whereby SB 8 is enforced not by the state of Texas, but by private civil suits against anyone who "aids or abets" abortion care, with a $10,000 bounty for successful plaintiffs.

SB 8's chilling effect on abortion care was immediate, with a study from the Texas Policy Evaluation Project finding the number of abortions in Texas fell by an unprecedented 50% following the bill's implementation in Sep­tem­ber. Abortion care providers and the U.S. Depart­ment of Justice managed to convince SCOTUS to fast-track legal challenges to SB 8, but on Dec. 10 the court ruled 5-4 to dismiss the DOJ suit, limit the scope of what the providers could pursue in their lower-court challenge (led by Austin-based Whole Woman's Health, who'd prevailed in the last landmark SCOTUS ruling on Texas abortion law in 2015), and allowed SB 8 to stand in the meantime.

A week earlier, SCOTUS had heard a different case, from Mississippi, intended to overturn Roe entirely, which would make SB 8 moot – but not before it inspired California Gov. Gavin Newsom to propose a copycat vigilante scheme to place gun control measures beyond the reach of the Second Amendment. 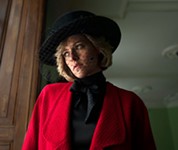 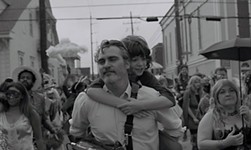