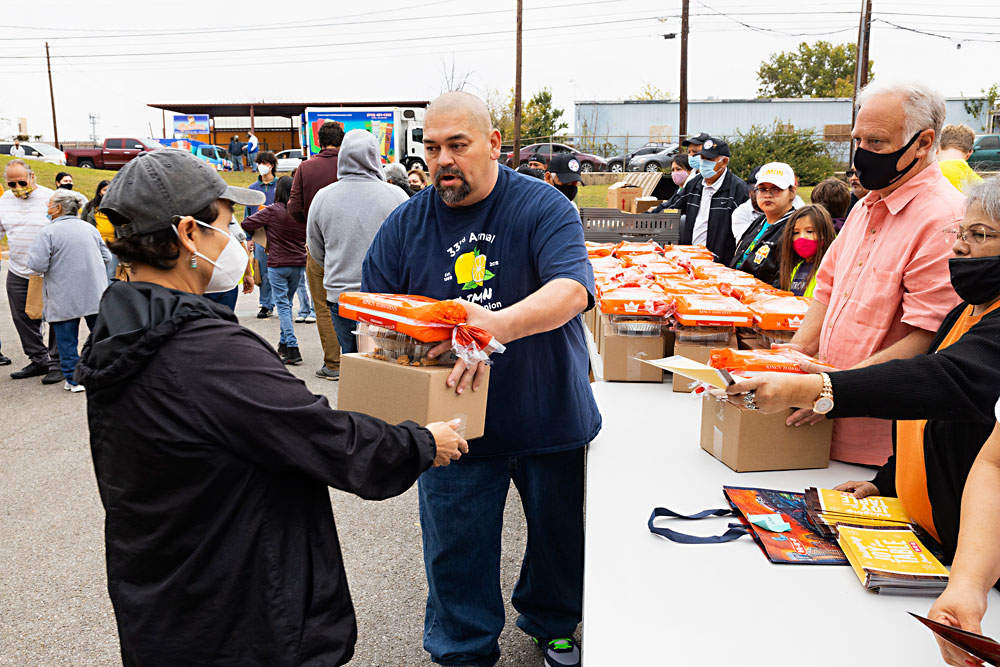 On Sat., Nov. 20, the Oswaldo A.B. Cantu/Pan American Recreation Center Advisory Board and volunteers, including former state senator and Austin Mayor Kirk Watson (second from right), hosted the board's annual Thanksgiving dinner for community members. For opportunities to volunteer, donate, or get help this holiday weekend, see Civics 101 or visit our Thanksgiving listings online at austinchronicle.com/thanksgiving. (Photo by Jana Birchum)

T-Minus Turkey Day: City administrative offices and other municipal facilities will be closed Thu.-Fri., Nov. 25-26, in observance of Thanksgiving, including all Austin Public Library locations. Additionally, all trash, recycling, and compost collections will "slide" forward one day on Thanksgiving (you will be affected if your regular collection day is Thursday or Friday). All Austin Public Health COVID-19 testing sites and vaccine clinics will be closed Wed.-Sun., Nov. 24-28.

Heeeere's LDC! Last week the 14th Court of Appeals held a hearing over the lawsuit filed against Austin by homeowners over City Council's effort to rewrite the Land Development Code – the first major development in the case since District Judge Jan Soifer ruled against the city in March of last year. See the recap.

Taylor Gets Techy: As the Chronicle went to press on Tue., Nov. 23, Gov. Greg Abbott was expected to announce Taylor, Texas, just outside Austin as the site of Samsung's new $17 billion chip-making plant. Austin is already home to Samsung's only U.S. manufacturing center, Samsung Austin Semiconductor.

New Year, New Gigafactory? Electric vehicle giant Tesla plans to complete construction of its so-called Gigafactory in Southeast Travis County by the end of the year, according to filings with the Texas Department of Licensing and Regulation. Specifically, Tesla aims to finish building its general assembly, paint, casting, stamping, and body shop facilities by – a combined 4.3 million square feet costing around $1.06 billion.

Boost for Boosters: Austin Public Health administered 816 COVID-19 vaccine booster shots over the weekend, an increase of 144% over the previous week's 334 doses. As a reminder, booster shots are available at all APH vaccination locations.

Another Rainbow-Record Year: For the ninth year in a row, Austin was awarded a maximum 100-point scoring in the Human Rights Campaign's annual Municipal Equality Index, which rates cities on how inclusive their policies, laws, and services are of LGBTQIA people. Criteria include nondiscrimination protections, city leadership, and law enforcement. The national city score average of this year's MEI increased to an all-time high of 67 points – up from 64 last year – representing the highest year-over-year national average growth ever in the MEI's 10-year history.

A Home for Survivors: A new report from the Texas Council on Family Violence shows that housing is the No. 1 unmet need for survivors of domestic violence in Texas. According to the report, "55% of agencies with rapid re-housing programs wait-list or turn down 6 or more survivors every month due to capacity." 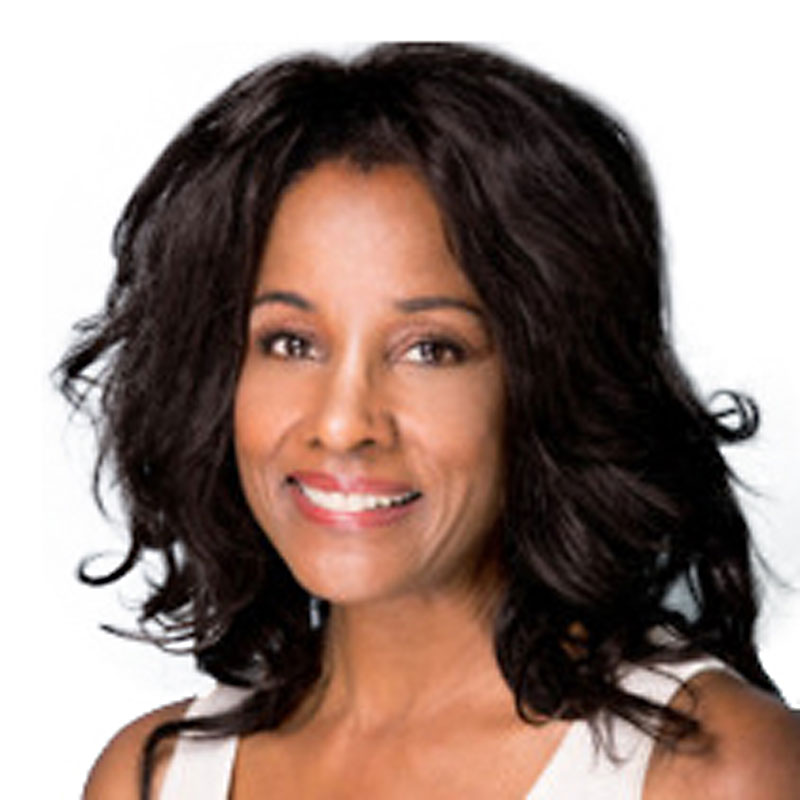 "There is no better gift you can give yourself and those around you than to be healthy and COVID-free."