After an Outbreak of Troublesome Nazis, Local Leaders Decry Antisemitism and Hate 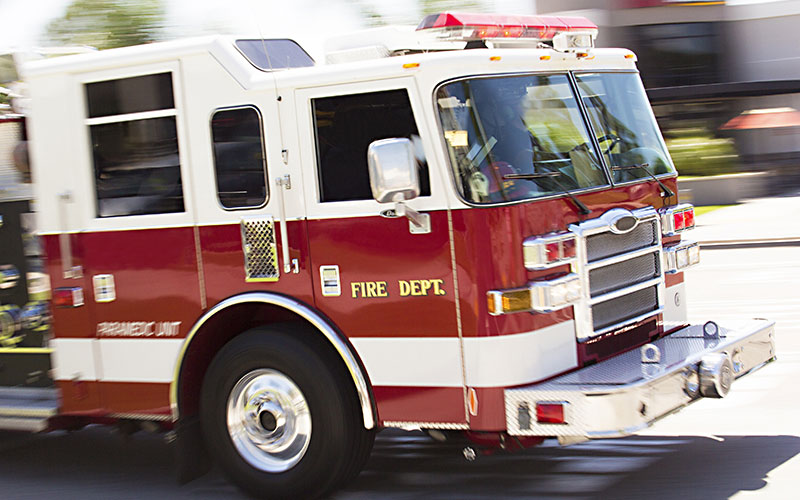 At its meeting today, Thursday, Nov. 4, City Council is set to consider (and almost certainly adopt) a resolution "condemning antisemitic, racist, and homophobic vandalism, violence and hateful speech, and directing the City Manager to collaborate with local community groups to identify and implement improvements to the City's response to hate."

The Travis County Commis­sioners Court adopted a similar resolution at its meeting Tuesday; both measures were prompted by an outbreak of Nazi-themed vandalism, abusive speech, and disruptive demonstrations in Austin, culminating in a fire set Halloween night at the entrance to Congrega­tion Beth Israel, the city's largest synagogue, causing about $25,000 in damages. "Our community has seen a series of antisemitic attacks targeting the Jewish community," noted Travis County Judge Andy Brown in a statement following the court's vote. "We must speak up every time we see antisemitism and stand with our Jewish neighbors to ensure we continue to be a place where everyone is treated with dignity and respect." The City Council resolution cites previous condemnations from the dais of anti-Muslim abuse during the 2016 presidential campaign; of COVID-19 misinformation and hate directed at Asian Americans at the onset of the pandemic; and, earlier this year, of the January 6 riot at the U.S. Capitol, and affirms "an ongoing commitment to cultivating an inclusive, safe, and just society and culture."

The community groups with whom City Manager Spencer Cronk is being asked to collaborate include Shalom Austin and the Anti-Defamation League, who first alerted Austin authorities to the arrival in town of the Nazi provocateurs of the Goyim Defense League, which staged the banner drop over MoPac last week that led to an awkward fist bump with an APD officer going viral on the socials.