War on Abortion Rights: The Center for Reproductive Rights has filed a federal lawsuit in the U.S. District Court for the Northern District of Illinois seeking to enjoin three complaints filed against a Texas physician who violated Senate Bill 8, Texas' ban on abortions after six weeks of pregnancy. The lawsuit asks the court to declare SB 8 unconstitutional.

Troxclair (Still) for Texas: Former City Council Member Ellen Troxclair announced her candidacy for Texas House District 19. Troxclair had previously announced that she would be running to fill the Texas Senate District 24 seat represented by Sen. Dawn Buckingham but was drawn out of SD 24 after proposed changes to the upper chamber's political map as part of Texas' redistricting process. Read more.

Vote By Mail: The deadline apply for voting by mail in the November 2 general and special elections is Friday, October 22 (postmarked, not received). In-person early voting runs Oct. 18-29. See our VBM FAQ.

Look, Something New to Worry About! Austin Public Health confirmed Travis County's third human case of West Nile virus. Two of the three were infected while traveling outside of the Austin area, but five mosquito pools harboring West Nile have been identified through routine testing, all in the 78744 ZIP code.

Open Books, Open Minds: As of Oct. 1, the nonresident Austin Public Library card annual fee is waived for any student who either lives in or is enrolled in school in Travis County, even if they reside outside Austin. Students can apply with an adult parent/guardian co-signer at any open APL location or online at apps.library.austintexas.gov/register. 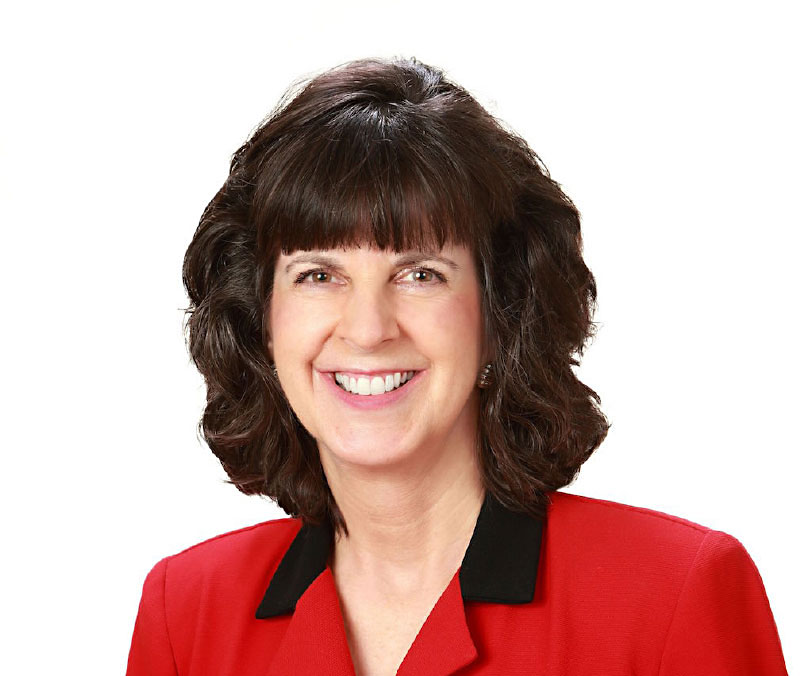 "A lot of lesbians are really good at sports, and they don't want to get beat out unfairly."

– One of Texas state Rep. Valoree Swanson’s many bizarre defenses for her anti-trans student-athlete bill, HB 25