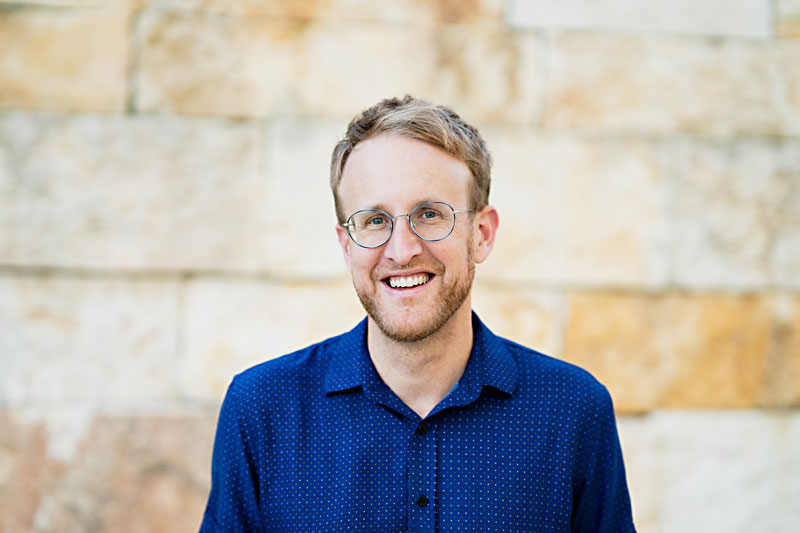 Bob Libal, former executive director of Grassroots Leadership, announced his run for Travis County Commissioners Court yesterday, challenging Brigid Shea in the Democratic primary for the Precinct 2 seat she has held since 2014. Libal's priorities include criminal justice reform and expanding affordable housing across the county; he says there hasn't been "urgency to deal with actual working people's problems in Travis County. But there is an urgency to rush through tax breaks when Elon Musk comes and asks for them."

The veteran activist said that "for me, and for many people, mass incarceration is one of the defining civil rights issues of our generation." He first floated the idea of a run after Shea strongly supported the construction of a new women's jail at the county correctional complex in Del Valle and denied the existence of mass incarceration in Travis County. In June, the court postponed for a year any action on the jail, after hearing hours of vehement pushback from justice advocates, formerly incarcerated women, and others. Libal says people want community-based solutions, "not this master plan to spend $600 million" on expanding the correctional complex.

Libal also wants the county to prioritize investment in housing and rental assistance "so that the homelessness crisis doesn't get worse as the community becomes less and less affordable." He hopes to make the role of the Commissioners Court more visible: "One of the most common things I've heard is, 'What does the court do? Who is my commissioner?' And I just think that's a failure in communication and a failure in leadership." Libal wants to expand multilingual access and clarify complicated items on the court's agenda, "ensuring that all members of our community are able to participate in the county's decision-making processes."

Libal says his background as an organizer equips him to work with the public; he plans to release detailed policy proposals leading up to the election next spring. "I think that people should know who their commissioner is, and should feel welcome at [the county's headquarters at] 700 Lavaca. My career has been as a civil rights advocate and on criminal justice and immigration issues. But more broadly than that, it's been about bringing the people together in order to fight for change."