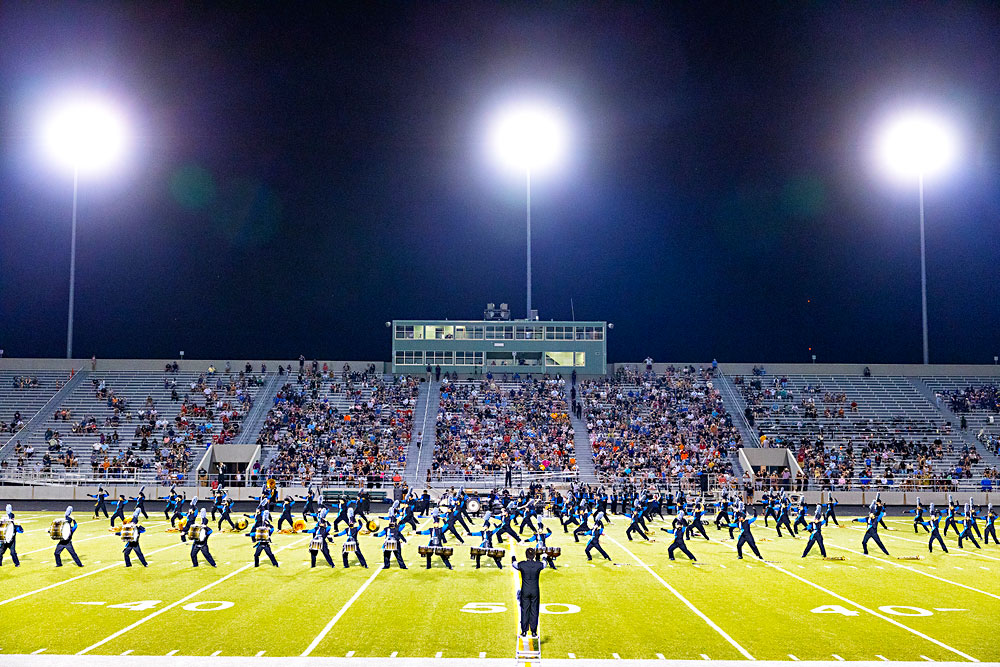 Wads Up, TravCo? The Travis County Commissioners Court is scheduled to vote on the county's proposed FY 2022 budget on Tue., Sept. 28. There will be a public hearing that same day at 1pm; provide comment by appearing in person at the Travis County Administration Building (700 Lavaca) or by calling 800/304-1055.

The Show Must Go On: Austin Public Health signed off on the Austin City Limits Music Festival's COVID-19 Health and Safety Plan, although city officials have yet to give final approval of the Oct. 1-3 & 8-10 festival. Concertgoers are required to provide a negative COVID test result obtained within 72 hours of entering the festival, while fully vaccinated attendees may show proof of vaccination in lieu of a negative COVID test. Masks will also be required in areas where social distancing isn't possible, including areas closest to the stages.

Hubba Hubba: A $1 million grant will help the Austin Transportation Department, UT-Austin, and local nonprofit Jail to Jobs build a mobility hub in North Austin's Georgian Acres neighborhood. The hub will provide access to a neighborhood bike system, a bike-share station, e-scooter stations, and more while offering free Wi-Fi and other community services.

GOP Race to the Bottom: Texas Attorney General Ken Paxton is suing the Biden administration over guidance from the Equal Employment Opportunity Commission designed to protect transgender employees in the workplace. The guidance states that trans employees must be allowed to use bathrooms and locker rooms aligning with their gender identity and that misuse of an employee's pronouns could be deemed harassment. 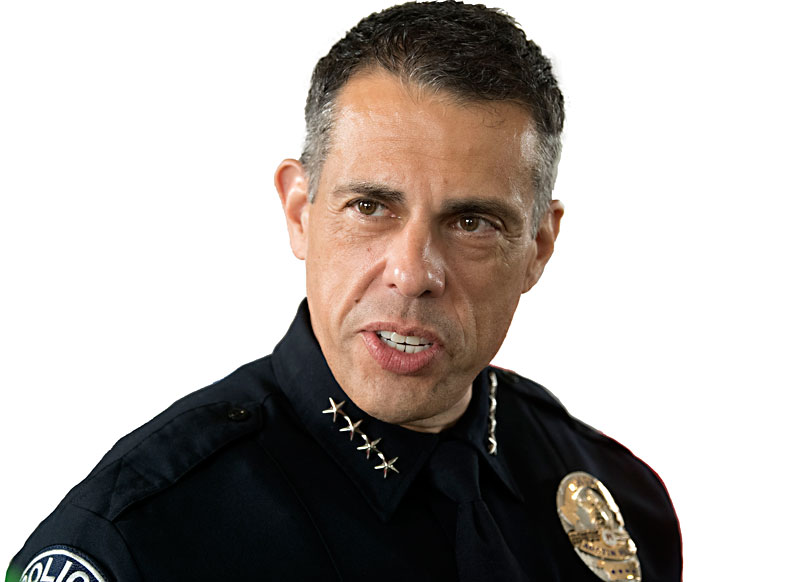 "Austin PD is at a critical juncture."