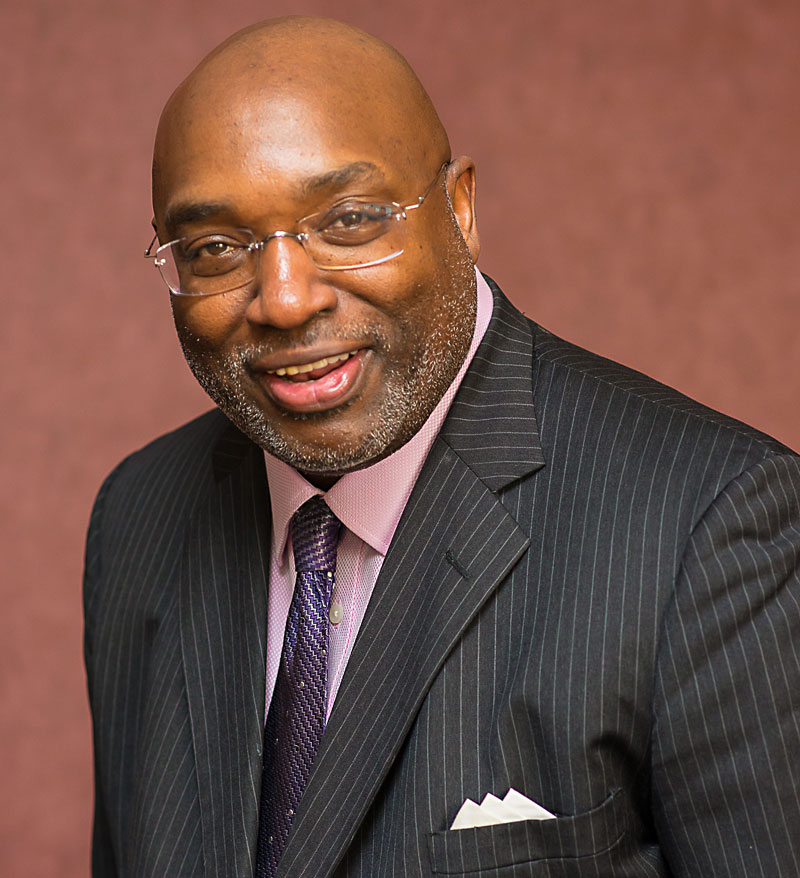 Building Promise USA, an Austin-based nonprofit that helps those who are reentering life outside of prison, was awarded a 12-month, $200,000 contract to develop a "one-stop shop" where formerly incarcerated clients will connect with the services they need to make their transition a success. The contract amount comes from a $400,000 reinvestment of Austin Police Department funds, via a budget amendment by Mayor Pro Tem Natasha Harper-Madison in August 2020, toward wraparound services for people leaving prison. The Building Promise contract allows for two 12-month extensions, not to exceed a total cost of $600,000.

This lived experience with the impacts of the carceral system helps both clients and staff navigate the many institutional obstacles that make obtaining stable housing, transportation, and income after incarceration so difficult. "It's the power of empathy," Hunter told us. "Those closest to the problem are closest to the solution. When I can say, 'I understand how the collateral consequences impact your life after incarceration,' to people I am working with, I am better able to serve them."

BPUSA envisions a central hub where its staff helps clients through a series of "warm handoffs" to workforce development programs, employers, food and housing assistance, and other contributors to post-prison stability. Such a hub has been recommended by the Austin-Travis County Reentry Roundtable of advocates, convened to identify and propose solutions to gaps in local support systems. The BPUSA proposal was selected from among seven applicants for the grant funding managed through the city's Equity Office. Grant requirements include participation in an Undoing Racism workshop and a report in 12 months detailing progress on the reentry initiative.

Coun­cil also approved a $2.25 million settlement in a federal lawsuit filed by the parents of Jason Roque, a 20-year-old man who, while having a mental health crisis, was fatally shot by APD Officer James Harvel in 2017. See more on this here.

And finally, Council complied with an order from the Texas Supreme Court to revise the Proposition A ballot language it adopted on Aug. 11. The court agreed with the city that the ballot language for Save Austin Now's police staffing initiative should include its estimated fiscal impact, but by adding "at an estimated cost of $271.5 million – $598.8 million over five years" to SAN's original petition caption instead of letting Council write its own ballot description. Mayor Steve Adler and SAN both claimed victory in response to the court's ruling. CM Greg Casar, however, said he was disappointed in the court's decision. "Some of the language being ordered on the ballot in my view is misleading," he said, such as the SAN caption's reference to "enhanced police accountability," which its ordinance does not address. "I am troubled by this precedent of having to put something on the ballot that would mislead voters."