Capital Metro Moves Ahead With Plans for Police Force 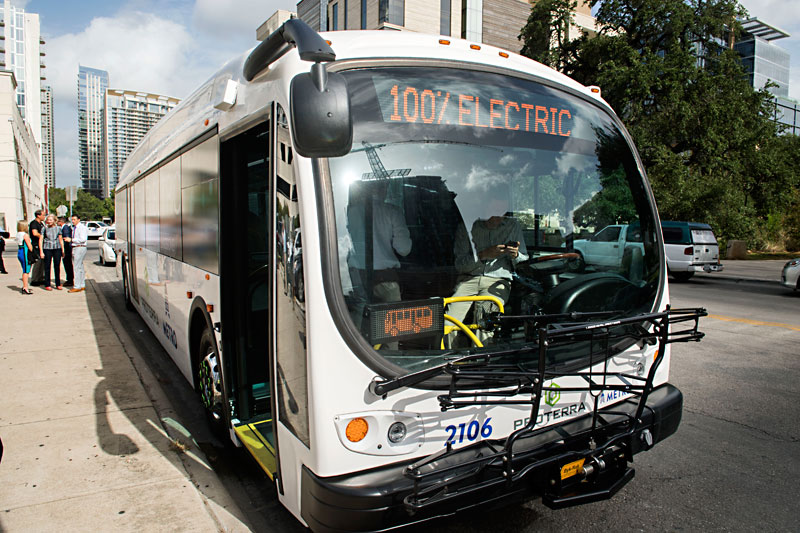 Capital Metro is moving forward with plans to create its own police force. On Monday, Aug. 30, its board of directors endorsed a vision for expanding the transit agency's public safety department, which currently relies on part-time off-duty Austin Police Department staffing to provide security on the bus and rail network. The proposal has the support of Amalgamated Transit Union Local 1091, which represents drivers and mechanics, but has drawn skepticism from justice advocates who had requested the vote be delayed to allow for deeper public engagement.

“We should be bending over backward to build trust. I don’t see the downside of hearing the public and saying, ‘Yes, we will give you the grace of a few more weeks.’” – Council Member Ann Kitchen

Capital Metro's efforts to revamp its in-house public safety program began last year with an American Public Trans­porta­tion Association peer review of its security strategy. Those findings and recommendations, presented this April, led to plans for a force of unarmed public safety ambassadors and community intervention specialists as well as armed peace officers. Ambas­sadors would interact with customers regularly to answer questions and to identify safety issues. Intervention specialists would be deployed to de-escalate conflict and connect people with social services as needed. The armed transit police would be dispatched to respond to violent incidents or terror threats, with the same ability to arrest and write citations as other local law enforcement.

This approach is intended "to minimize any opportunity for negative conflicts with police officers," explained Cap Metro Chief Safety Officer Gardner Tabon at an Aug. 26 press conference. The department already has two intervention specialists, 10 PSAs, and a PSA supervisor, and is onboarding 15 additional ambassadors. Tabon noted that while the current APD staffing approach has worked well, the build-out of the $7.1 billion Project Connect transit plan will change the agency's security needs.

At the board meeting, local justice advocates from Austin Justice Coa­li­tion, Just Liberty, and other groups voiced concerns that plans were moving too fast with too little community and customer input. The agency's new Diversity, Equity and Inclu­sion Council, which includes a number of those same advocates, received a presentation on the proposal, but "obviously, whatever happened in front of the DE&I Council was not sufficient to answer their questions," said Cap Metro board member and Austin City Council Member Ann Kitchen. She urged the board to postpone its vote until later in September when it adopts Cap Metro's fiscal year 2022 operating budget. "We should be bending over backward to build trust," said Kitchen. "I don't see the downside of hearing the public and saying, 'Yes, we will give you the grace of a few more weeks.'" 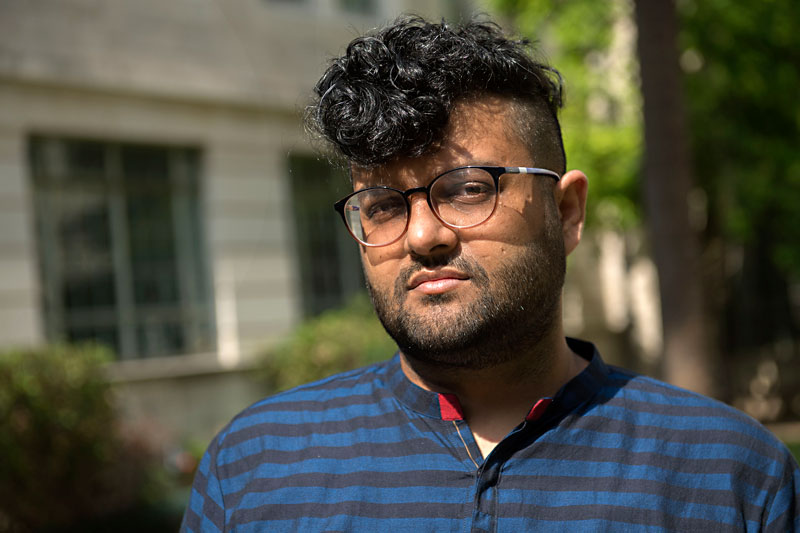 Justice advocates have little issue with PSAs or intervention specialists – "Those are great ideas," said João Paulo Connolly of AJC – but question why a separate armed police force is needed, given that most public safety calls on the transit network don't involve violence: aiding people in potential distress, loitering, mask-related issues (masks are required on transit by federal law), or verbal and minor physical altercations. "So few of these items would even require police," said Connolly. "It's not clear that their safety needs couldn't be addressed through simply improving existing policies."

Awais Azhar, who serves on the DE&I Coun­cil, said these questions demand a more data-driven assessment to understand the agency's needs, the performance of its current security strategies, and how it can effectively use APD assistance. According to a Cap Metro survey conducted among riders and employees this spring, about 80% of customers indicated feeling safe. How­ever, 63% of front-line transit workers felt security needs improvement, a position echoed by their union.

The advocates also wonder if the agency, which is still weathering pandemic-driven ridership declines as well as labor shortages, and which has announced near-term service reductions as a result, can afford a whole new set of salaries. "We have created a transit police department without fully understanding how much this might cost taxpayers in the future," said Azhar, while Connolly warned, "We know from experience that whenever you create a police department it quickly becomes the most expensive and largest line item," referring to APD's steadily increasing consumption of Austin tax dollars.

The broadly written resolution adopted by the board instructs Capital Metro pres­ident and CEO Randy Clarke to include funding in the FY 22 budget to continue the work of building the new force, including staff training, hiring a consultant to guide work over the next 18 months, and appointing a Public Safety Advisory Committee, which Azhar said is at this point no longer enough: It "will only be looking at the agency once it has been created [and will not be] part of the creation of the department. So we've already missed that boat." What's needed now, said Azhar, is independent oversight outside the agency; the resolution directs Cap Metro to "create a process by which police auditing and oversight is addressed," but it's unclear what that will look like.

Other than Kitchen, who abstained, the rest of the eight-member board (which includes her fellow CMs Leslie Pool and Pio Renteria) voted in favor of the resolution and asked that the PSAC charter be brought back for approval by Oct. 31. The next action after that will be a progress report in early 2022. "This is initiating the next step," Clarke told Kitchen. "We're certainly far away from concluding any process."

But advocates feel that too much has already been finalized. "We're not interested in an engagement process that isn't substantive," said Connolly. "That doesn't give us real power to help shape and understand the system."